RssInstagramTumblrPinterestYouTubeGoogle+TwitterFacebook
In today’s world, our current perceptions of physical reality and virtual reality (VR) are relatively easy to differentiate. And yet, as VR continues to grow and expand upon itself, the barrier between the physical and the virtual begins to thin out. We are now closer than ever before in developing a true mixed reality using advanced technologies such as VR, augmented reality (AR), and holography. And if the mysterious company Magic Leap has anything to say about it, we could be on the verge of what they like to call “cinematic reality!”

What is this “cinematic reality,” as Magic Leap defines its mysterious product? It’s an augmented reality of which melds the virtual world into our physical space. Not only that, it does so in a way that its exceedingly immersive environments create a convincing cinematic experience for each user. What will this future look like? Upcoming feature length sci-fi film Ickerman could have an answer for you. But for now, it’s only going to tease you their answer…

Taking place in a futuristic megalopolis where new technologies and virtual reality are ruling society, Ickerman follows the adventures of a nostalgic high school teacher obsessed with 35 mm films and old cars. As he tries to rescue his best friend from the guru of this digital era, he falls into his imaginary world, acting like the characters he admires, and gives back to this world a part of reality.

Directed and Produced by: Seth Ickerman 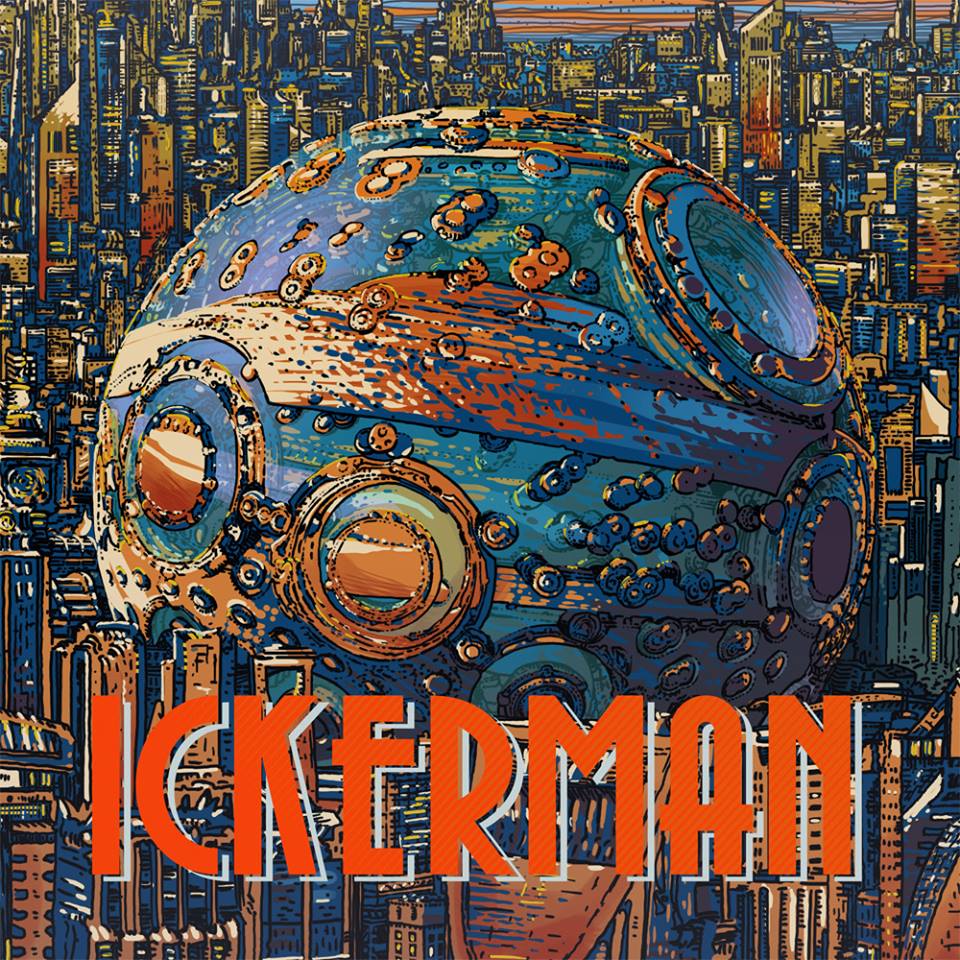 The video below is a teaser trailer for the upcoming feature length sci-fi film Ickerman, which was directed and produced by Seth Ickerman. Just by the trailer alone, I can tell that he (and his team) put a lot of work into this film. CGI wise, it looks incredible. The cinematography looks top notch and the general atmosphere of the film’s setting is absolutely stunning. Given my unapologetic love for the sci-fi subculture of cyberpunk, this film has me really excited.

The release date for the full and complete film is unknown for now. How it’ll hold up to cinematic scrutiny is anybody’s guess. It could be a hit or miss. But until then, enjoy the teaser trailer.

Gender Metaphysics V: Sex Symbols in a Gender-Abundant SocietyThe Intrapersonal You: How We Communicate With the Future