RssInstagramTumblrPinterestYouTubeGoogle+TwitterFacebook
The film follows the story of programming prodigy and information activist Aaron Swartz. From Swartz’s help in the development of the basic internet protocol RSS to his co-founding of Reddit, his fingerprints are all over the internet. But it was Swartz’s groundbreaking work in social justice and political organizing combined with his aggressive approach to information access that ensnared him in a two-year legal nightmare.

It was a battle that ended with the taking of his own life at the age of 26. Aaron’s story touched a nerve with people far beyond the online communities in which he was a celebrity. This film is a personal story about what we lose when we are tone deaf about technology and its relationship to our civil liberties. 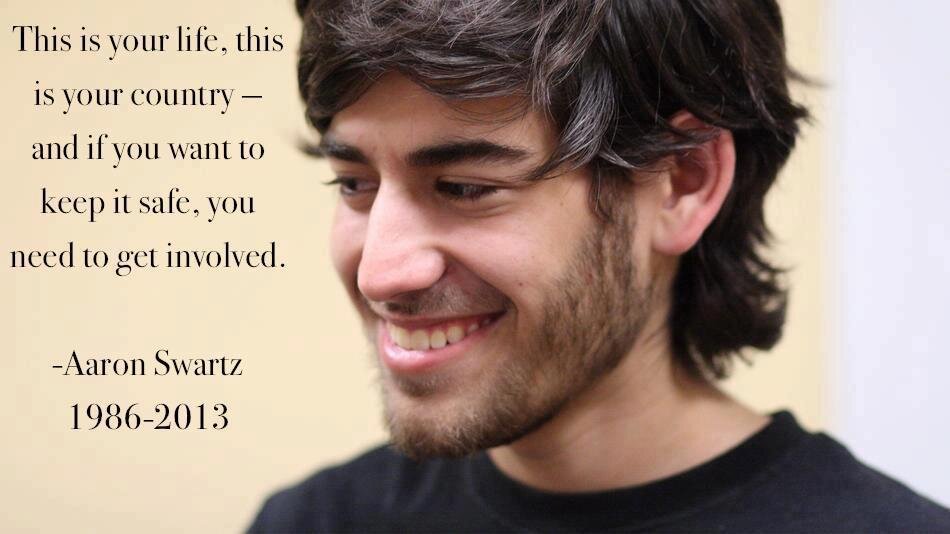 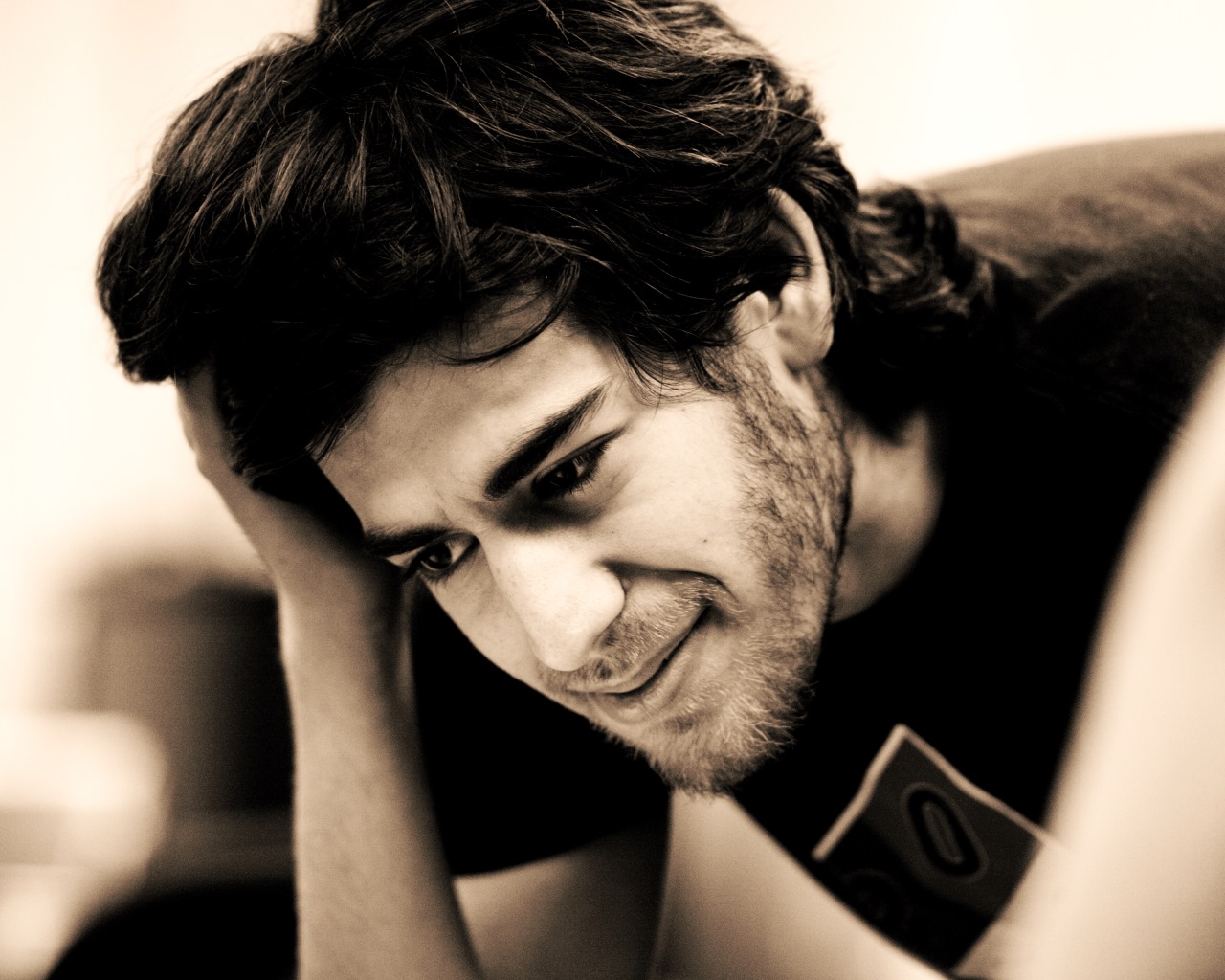 “Think deeply about things. Don’t just go along because that’s the way things are or that’s what your friends say. Consider the effects, consider the alternatives, but most importantly, just think.” ― Aaron Swartz

The Theory of Everything Trailer
August 7, 2014

DON’T LOOK DOWN – Urban free-climbing
May 14, 2014
Subscribe to our Newsletter
LATEST ARTICLES