Is Space the Final Frontier?

Commercial movement in space is on the horizon. Space X continues to improve their Falcon and Dragon series of rockets. And Brooklyn-based Final Frontier Design is working on making a better spacesuit.

The suit is designed for intra-vehicular activity such as if there were a sudden loss of cabin pressure.

The Final Frontier team, helmed by Nikolay Moiseev and Ted Southern, wanted to reflect the maneuverability and dexterity of the human body in the suit’s design.

Between the two owners, Final Frontier Design has substantial experience.

Moiseev was a designer at Russia’s spacesuit supplier Zvezda, and Southern was a special effects and costume designer for entertainment in New York City. 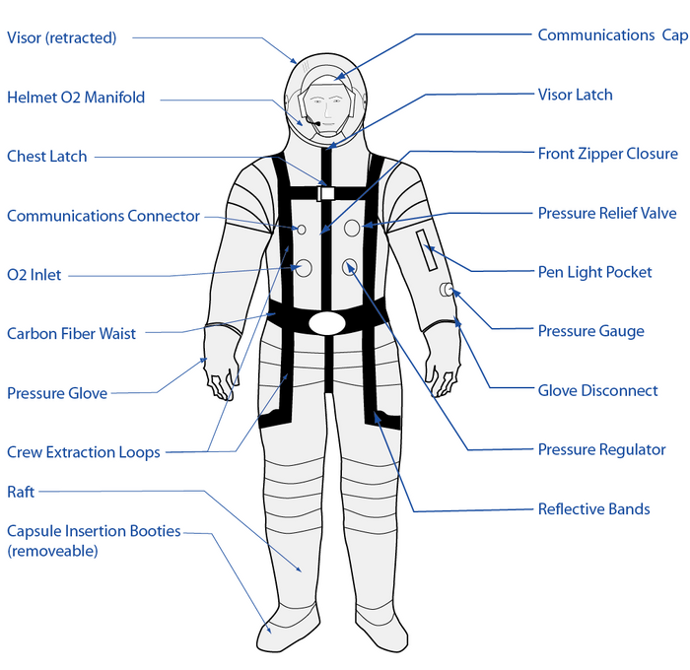 While the 3G suit is restricted to intra-vehicular activity, Final Frontier also designed a set of gloves for extravehicular responsibilities. And it is the glove that Southern says the space suit should be based off of. It is the key to an astronaut’s success.

With companies like Space X and Final Frontier Design taking off, as it were, how soon will it be before low-Earth orbit is the domain of a private space sector instead of just national space programs? What will be the consequences of such intense commercial activity in space? Will it only inspire positive endeavors?

Fuller was right. The Waterwheel proves his point.Augmented Reality is Coming to Your TV with InAiR