RssInstagramTumblrPinterestYouTubeGoogle+TwitterFacebook
Finding an Earth-sister planet is not an easy task. There are many factors to be taken into account, and this might explain why, after decades of deep-space observation, candidates have, somehow surprisingly, been so few. But wait: yesterday NASA had finally announced to have found the One. 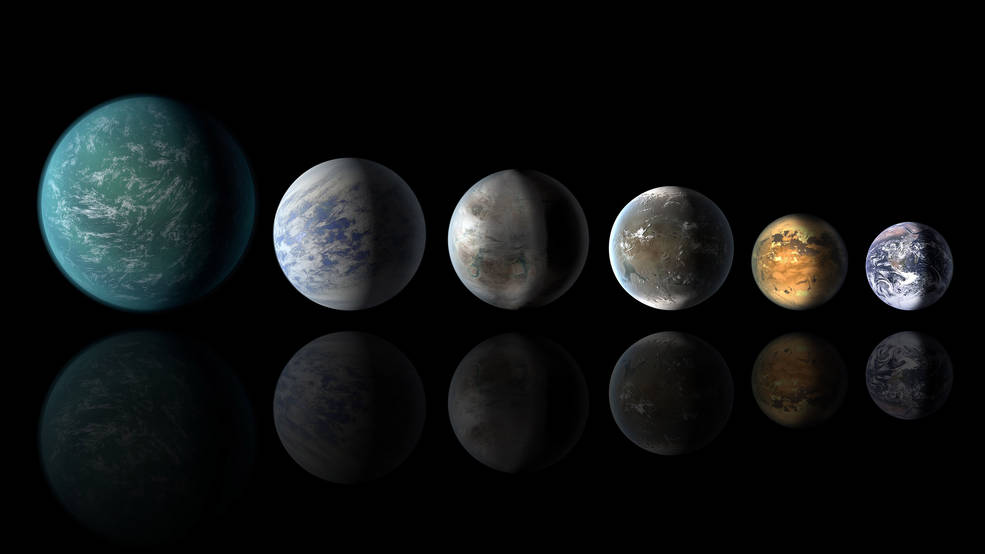 Earth-closest twin’s name is Kepler-452b, about 1,400 light-years from Earth in the constellation Cygnus. There are two main characteristics that make it suitable for this role: first of all, the star it orbits is a G2 star like our Sun. Second, and even more importantly, its position: the planet circles its parent star at the same distance as the Earth, putting it into the habitable, or Goldilocks, zone. (There are a few differences too, of course – Kepler-452b is 60% larger than our Earth, and older, according to estimates – but these two things don’t prevent the possibility of life on that planet.)

“On the 20th anniversary year of the discovery that proved other suns host planets, the Kepler exoplanet explorer has discovered a planet and star which most closely resemble the Earth and our Sun. This exciting result brings us one step closer to finding an Earth 2.0.” (John Grunsfeld, NASA’s Science Mission Directorate)

For the sake of precision, Kepler 452b is just one in a series of compatible planets identified by Kepler so far since it has started searching for a new home in space – so-called “Earth 2.0”.  To date we have about a dozen Earth-like planets in the habitable zone, even though until now they have been found either too cool or too hot.  Before yesterday’s discovery, in fact, the planet most similar to Earth so far identified was Kepler-186f. While still in the habitable zone and of similar dimension, it is much cooler than our planet, receiving only one third of its star energy compared to us. 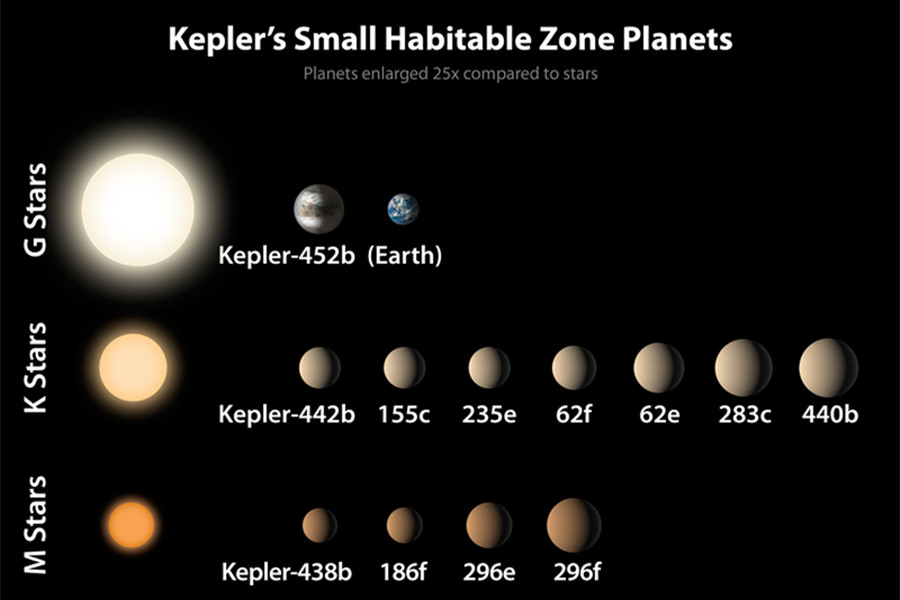 Hunting exoplanets is a fascinating task and the Kepler Mission is only one of the ways this is currently done. It remains, however, the most important in terms of efforts and results. Since May 2009, when data collection had started, the number of potential exoplanets identified by Kepler had passed from 521 to 4,696, even though additional observations and analysis are required before deciding they are actual planets. But stay tuned, more amazing discoveries are about to come!