RssInstagramTumblrPinterestYouTubeGoogle+TwitterFacebook
Yesterday on Reddit writer and author Kevin Kelly held an AMA (Ask Me Anything), answering as many questions from fans as he could muster, ranging from his viewpoint on artificial intelligence to what it means to be a Techno-Optimist in the 21st century. To top it off, he briefly goes into his first and only time taking drugs, in which case was LSD for his 50th birthday. There he claims he reluctantly witnessed “God,” who was “not soft and cuddly.” 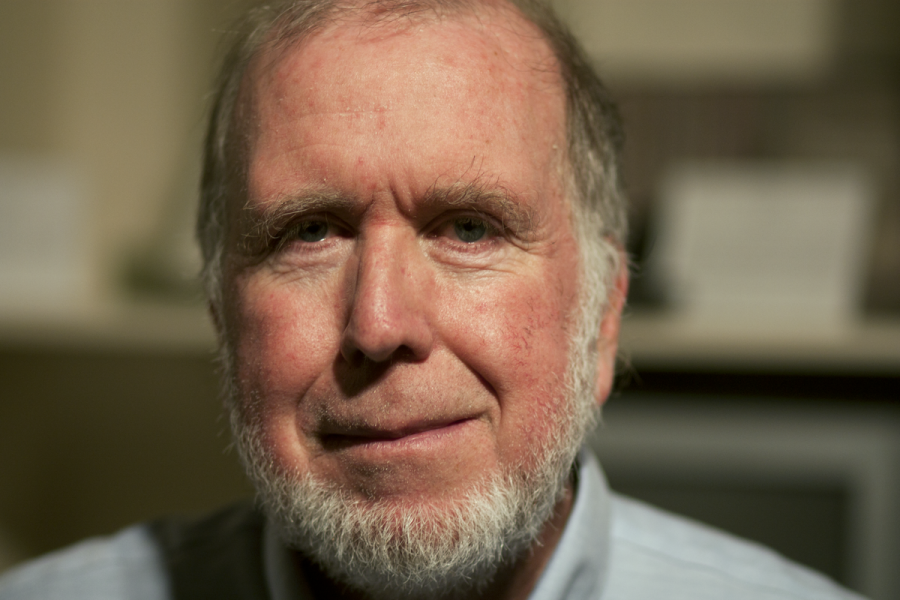 When asked what he believes will occur first, us contacting an intelligent alien life form or vice versa, Kevin Kelly posits:

When asked further about artificial intelligence, given the recent lineup of notable celebrities – both scientific and non – claiming A.I. to be something which we should fear, Kelly stated that a superintelligent A.I. would become our finest invention, though not so much our last, refusing to believe in what he called “the end of civilization dystopia.”

Kevin Kelly then proceeds on answering questions about his pioneering an ideal that is now commonly known as Techno-Optimism – an ideal in which we at Serious Wonder greatly adhere to. He responds by stating that his techno-optimism is based on two premises, the first of which being that newer technologies not only creates newer problems needing to be solved, but subsequently newer possibilities and options on how to address them. He notes that the very act of having new choices between good and bad is great in itself, since it’s a choice that we never had access to beforehand.

As for the second premise to his techno-optimism:

“This tiny bias in technology comes from a similar tiny bias in nature which is self-organizing, and indeed stems from a tiny bias in the universe wherein self-organzation persists over billions of years, first making complex matter, then stars, then galaxies, planets, etc. So the good in technology is actually a cosmic force, which we can align our lives with.” – Kevin Kelly