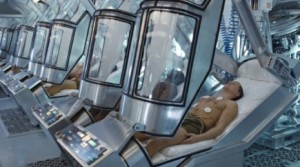 Does suspended animation mean anything to you?

What do you think about doctors sending you into a state of somewhere between life and death to eventually save you?

Well, doctors at UPMC Presbyterian Hospital in Pittsburgh, Pennsylvania will begin to send patients into suspended animation to prevent blood loss that too often leads to preventable death in surgery.

The saline solution replaces the patient’s blood to induce hypothermia so that surgeons may repair wounds without trying to stop blood loss at the same time.

Now, does any of this make you think about the definitions of certain things? Like life, death, and what the difference is between the two? 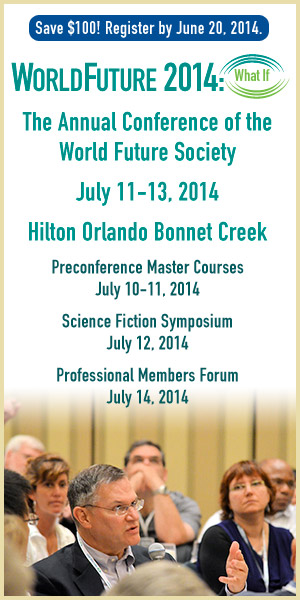 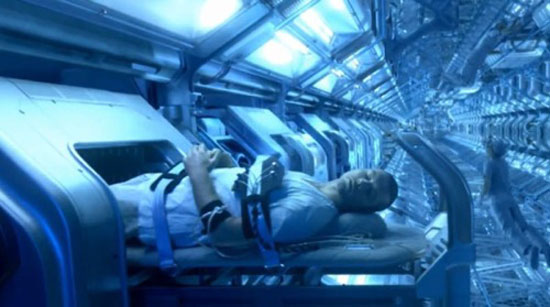 If we have no blood flowing through us or cellular activity, are we alive? Is it appropriate to call us dead though if we’ll be able to be revived once the surgery was complete? Even when people are anesthetized, what is their life/death status.

Will we need to redefine what life and death actually are?

“We’ve always assumed that you can’t bring back the dead. But it’s a matter of when you pickle the cells,” Dr. Peter Rhee.

Do you see there being a problem with our concepts of what it means to live and die if we can experience suspended animation? Would this procedure be something you’d consent to?