RssInstagramTumblrPinterestYouTubeGoogle+TwitterFacebook
Imagine a world where the realities of conflict, hunger, and disease are nothing more than stories read to us of a past time. Unfortunately, we still remain in the present day of which these realities exist. To address each of these problems, we find ourselves in an opportune time to use advanced technologies to our advantage. Which is why DARPA has openly conveyed their vision of the near-future – a future where delivery drones vanish into thin air! 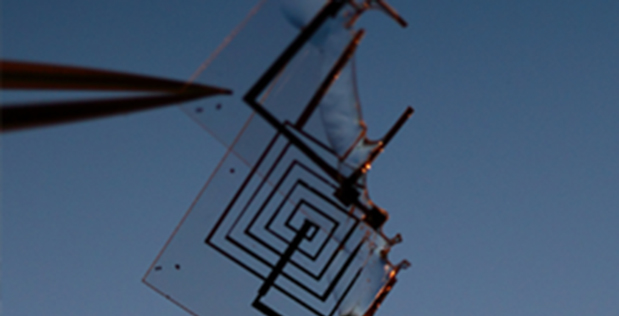 “Building on recent innovations in its two-year-old Vanishing Programmable Resources (VAPR) program, which has developed self-destructing electronic components, DARPA today launched ICARUS, a program driven by a vision of vanishing air vehicles that can make precise deliveries of critical supplies and then vaporize into thin air.” 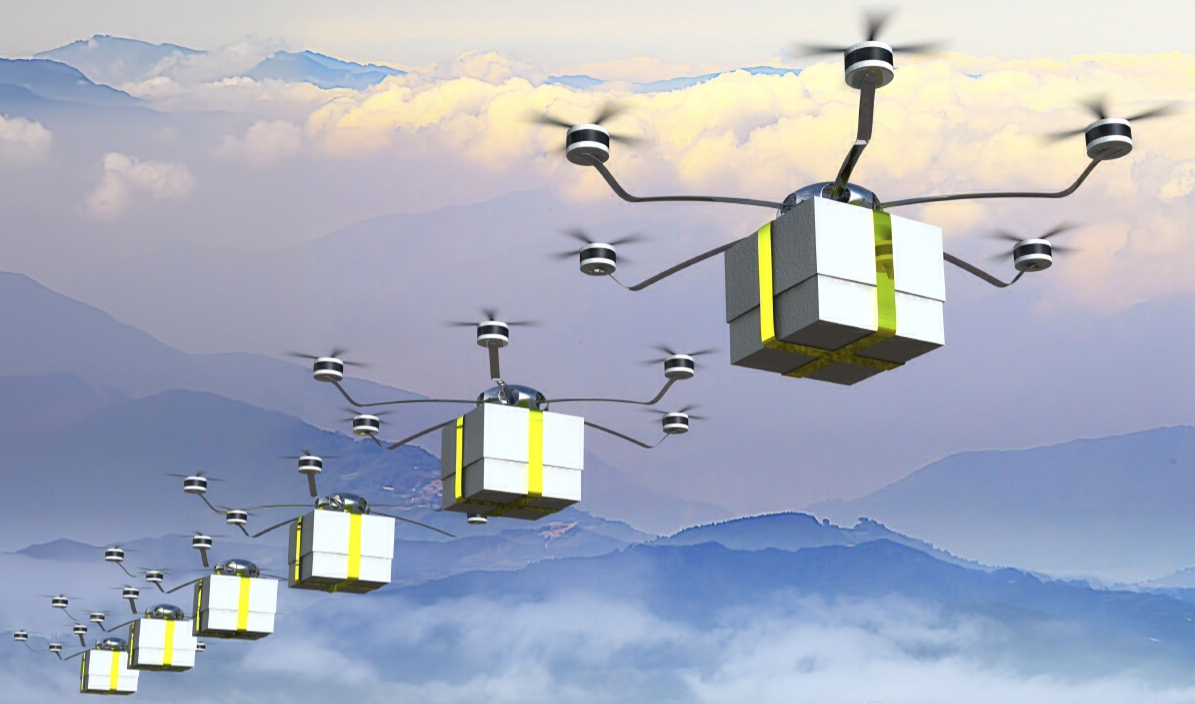 Devised under the two-year running Vanishing Programmable Resources (VAPR) program, DARPA wishes to engineer drones that’ll be based on transient materials – meaning, drones which are capable of disintegrating into thin air at the whim of their operators. The reason for this would be to ensure the drone technology isn’t commandeered by adversaries who’d use it with nefarious intent.

To achieve this, DARPA has officially launched ICARUS (short for Inbound, Controlled, Air-Releasable, Unrecoverable Systems). Inspired from the ancient Greek story of Icarus – whereby his wings were engineered using feathers and wax, resulting in their eventual disintegration when he flew too close to the sun – DARPA wishes to mimic this in the development of transient materials and leverage them during scenarios which require drones to deliver food, medical aid, and supplies to those around the world who need them most.

In the beginning I asked you to imagine a future where conflict, hunger, and disease no longer existed. This technology which DARPA is hoping to engineer will help us build that future. If we’re to become a united species upon Earth, then we need to begin developing marvel new ways of helping those who need us the most. Using advanced science and technology, we have an opportunity today to feed the hungry, to heal the sick, and to bring peace upon a war-stricken planet. If that requires drones which vanish into thin air, then so be it!