RssInstagramTumblrPinterestYouTubeGoogle+TwitterFacebook
Predominantly known as the International Day of Older Persons, as officiated by the United Nations, both activists and research scientists of longevity are rallying across the globe, throughout several continents, in preparation for the day in which they deem as “International Longevity Day“. The urgency of promoting longevity on a day that officially recognizes our growing aging population is self-evident – as our population continues to age, we need to do everything we can to ensure said population remains healthy. In other words, to make it our mission at combating age-related illnesses. “The critical importance and the critical need to promote biological research of aging derives from the realization that tackling the degenerative processes and negative biological effects of human aging, at once and in an interrelated manner, can provide the best foundations to find holistic and effective ways for intervention and prevention against age-related ill health.” 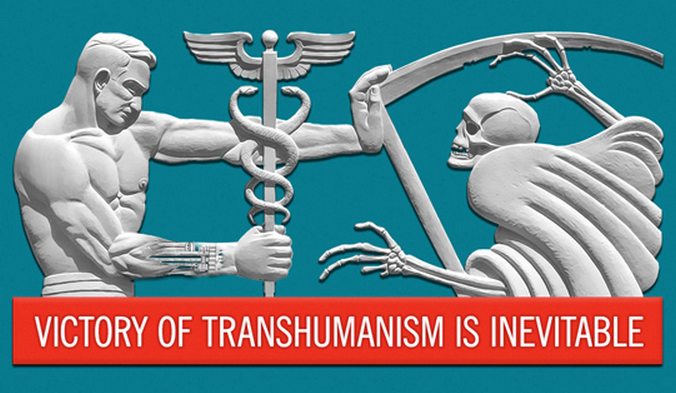 Fighting alongside the longevity activists and research scientists is the internationally growing Transhumanist movement. The struggle to emphasize the importance in longevity medical research is tantamount to the Transhumanist goal of overcoming our biological limitations via science and technology. Aging is a biological limitation that we’ve been stretching beyond its previously conceived limit since the beginning of life itself. At a now average lifespan of nearly 80 in developed regions of the world, an increasing number of people throughout the globe are now wishing to push this even further – to finally find a cure to aging itself!

Which is why this year’s International Longevity Day is extremely important. From conferences and seminars, to literature and short films, longevity advocates everywhere are rallying behind the cry for a greater emphasis on anti-aging research by the scientific medical community and governments around the world. They’re even thinking ahead, as the International Society on Aging and Disease (ISOAD) have already made preparations to hold an international conference, from Oct. 1-2, for next year at the University of Stanford, California.

International Longevity Day has been growing in support and celebration since its original declaration. As it continues to expand across the globe, and an increasing number of scientists begin to study the effects of aging to our biological systems, a growing number of people are beginning to foresee a future where aging is no longer a facet of our biological substrate. A future where each individual is given the opportunity to live as long as they so desire, never to be dictated by their biological clock ever again. Longevity Day will forever be remembered as the day in which our species woke up and took action for a future of indefinite life extension!