RssInstagramTumblrPinterestYouTubeGoogle+TwitterFacebook
From the very onset of its reveal, Magic Leap has been a company clinging to the shadows. Backed by big money and big names, it’s managed to stoke the imagination of onlookers for several months, and has even released a couple of demos to help ease our appetite. Despite this, however, our hunger remains.

Just in the nick of time, Magic Leap has finally revealed a potential design for their mysterious mixed reality headset. To top it off, it would appear they’ve also been awarded a patent for it as well. 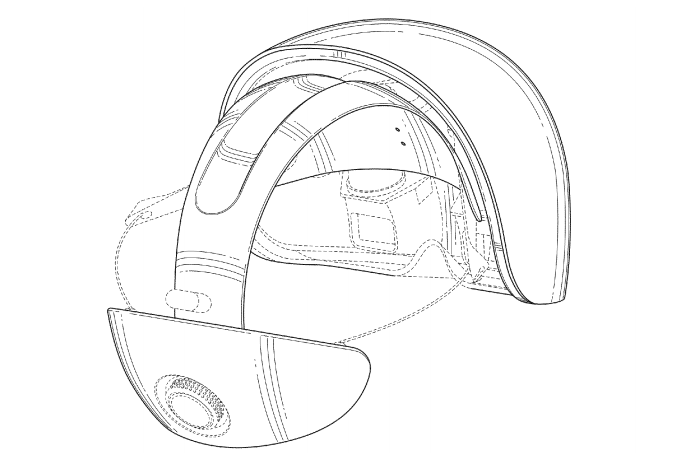 Below are a couple of demos the company has since released over the last several months. 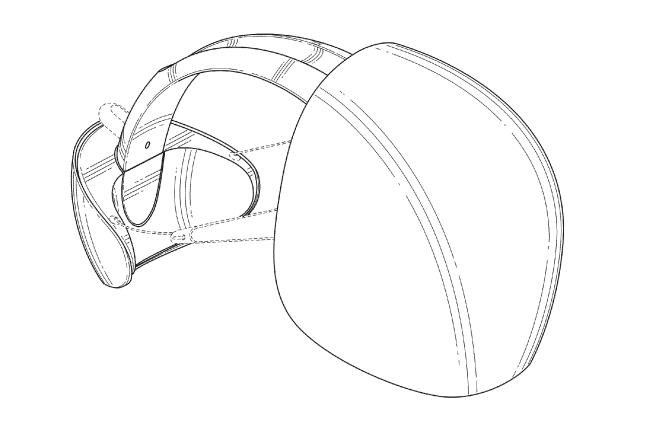 At first look, the headset design looks like something that came out of Tron. It isn’t exactly something you’d wear out in public, but it certainly looks bad ass in comparison to Facebook’s Oculus Rift or Microsoft’s HoloLens. Not only that, it would also appear to be covering a larger portion of the user’s face, as opposed to merely covering the eyes.

It should also be noted the dotted lines shown in the images are not covered by the patent, leaving room for more designs. Regardless, it’s about damn time Magic Leap reveals their mixed reality headset…or did they? According to Quartz, when they spoke to Magic Leap, they revealed, “It’s not at all what our product will look like.”