RssInstagramTumblrPinterestYouTubeGoogle+TwitterFacebook
One of the biggest problems occurring here in the United States is police brutality. Whether the reasons for this are because of racism or a lack of proper training, it is a problem that has caused quite a lot of controversy for several years now. As a result, there is an increasing disconnect and social rift between police and the everyday citizen.

But what if our police force weren’t emotionally-biased humans; rather they were robots? And what if these robots were capable of showing empathy? This might seem like a far-fetched idea, but it’s one which is being envisioned by designers Charles Bombardier and Adolfo Esquivel. Say hello to Metropolis – an empathetic, wheel-shaped police drone of the future! 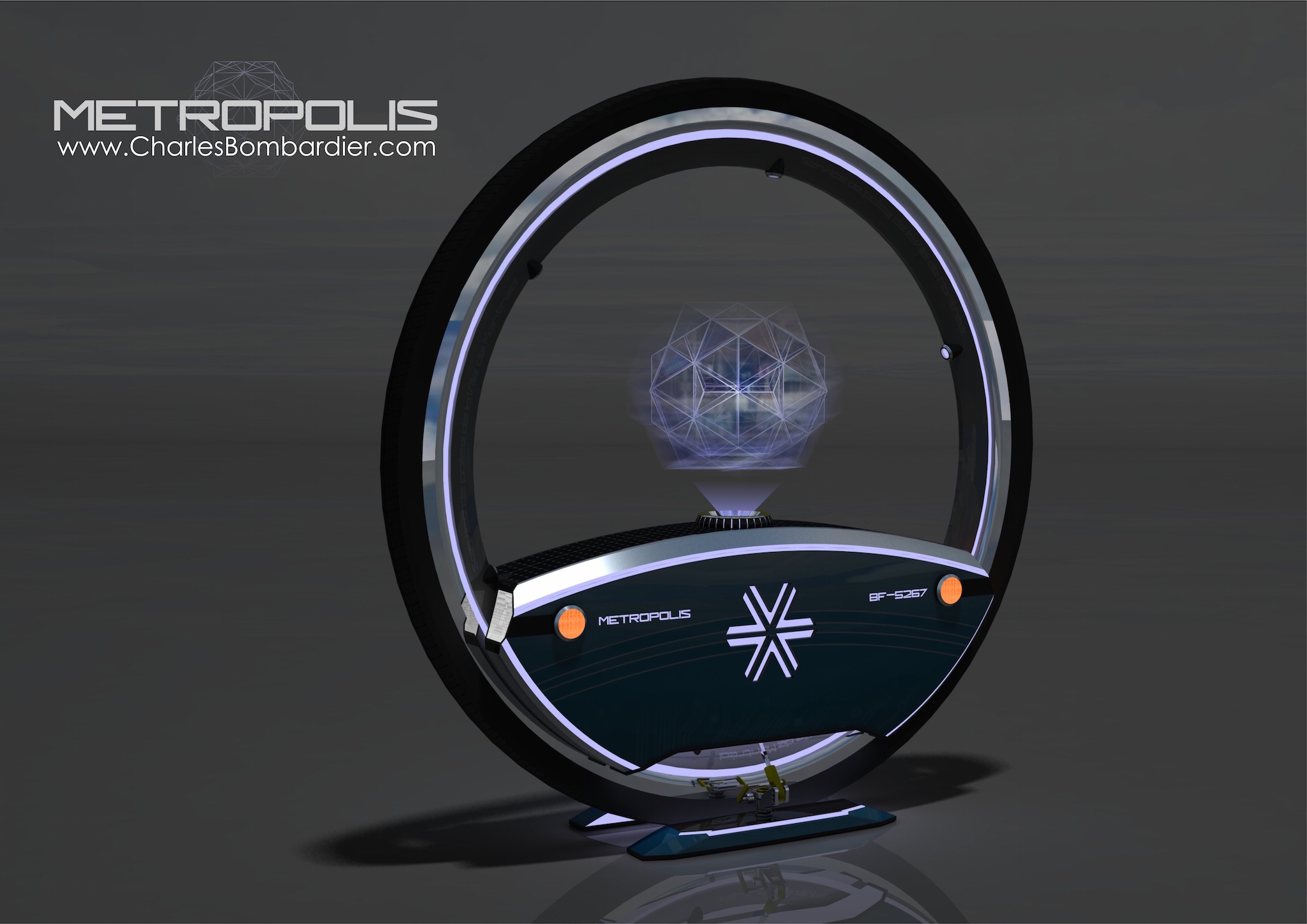 
“The Metropolis is a futuristic patrol drone equipped with a friendly holographic avatar that would be programmed to interact with citizens. Its avatar would look like ‘BIT’ from the TRON movie, and it would use an empathy module capable of recognizing and understanding human emotions.” 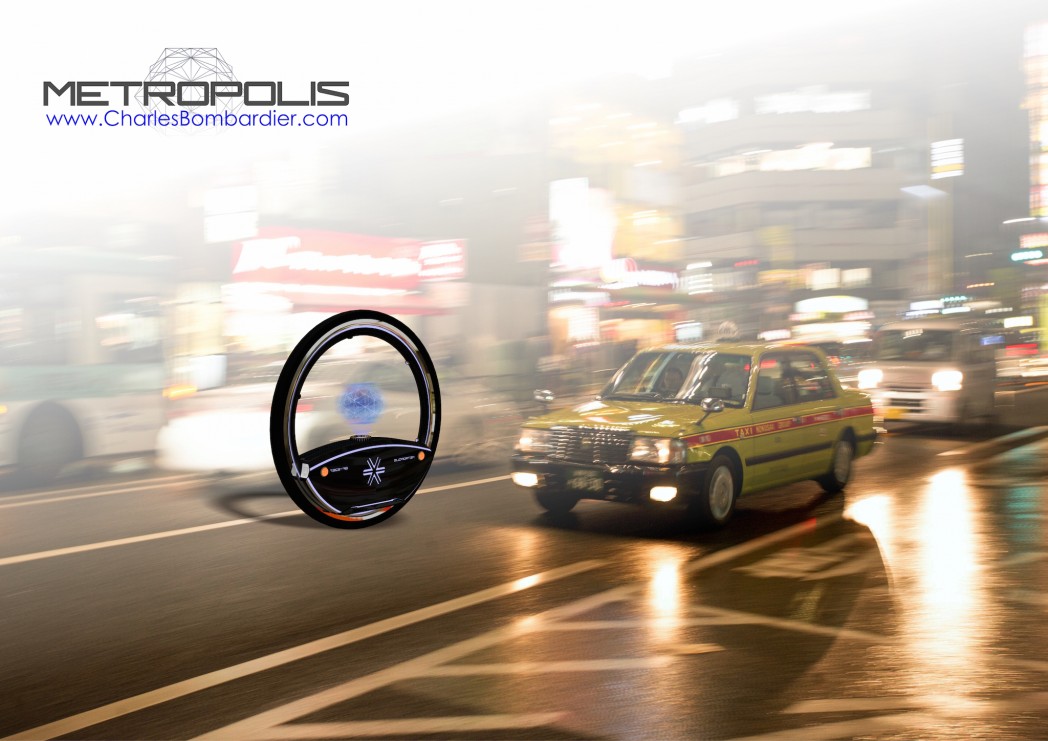 The Metropolis would be a 5-foot-tall self-powered wheel that would patrol the streets and assist the public 24/7. As a drone, it would operate autonomously, powered by a liquid-cooled electric motor capable of driving and recharging itself. It would be equipped with two internal gyroscopes, allowing the drone to veer left and right and keep itself upright when it’s slowing down.

In order to communicate with other people, the Metropolis would use a holographic avatar located at the center of the wheel. The drone would also be equipped with multiple cameras and eye tracking software. Most importantly, the Metropolis would be capable of detecting human emotions by using voice analysis and facial recognition. It would achieve this by connecting with an emotion-based API like the one created by Sensaura Tech.

The Metropolis wouldn’t eliminate the need for human police officers entirely, as groups of Metropolis would be monitored and supervised by human officers during their shifts, but they would operate autonomously as they interact with the public. They’d react differently as they adapt with daily encounters with the public, but will always remain polite and empathetic, as envisioned by Professor Pascale Fung who works at the Hong Kong University of Science and Technology.

Even if we had the capability of reprogramming human police officers into being more empathetic and less emotionally unstable, the act itself would likely cause ethical red alarms to go off. But there aren’t any laws which would prevent us in reprogramming robots from carrying out this job instead – for now, at least. These wheel-shaped drones would have the capability of patrolling the streets at a constant rate. And since there’d be no reason for a robot to have any emotional biases, like bigotry or racism (unless it was unleashed on Twitter, of course), the likelihood of there being any violent social rift between these Metropolis drones and the everyday citizen would be incredibly slim.

Police robots aren’t exactly a new concept anymore in today’s reality. They are already among us, albeit only in few numbers. But their numbers will grow as robotics and A.I. continue to advance at an exponential rate. Soon enough, police drones like the Metropolis will become an everyday occurrence. What we think of next after the Metropolis, however, will be an even more interesting question. Needless to say, I am beyond excited for the future that is to come.

The Future This Week: A.I. Writers, Gene Editing, and VR PornTetraPOT: A Symbiosis Between Artificial and Natural Sea Defense