RssInstagramTumblrPinterestYouTubeGoogle+TwitterFacebook
NASA is rising above its shadows and taking aim for Mars. Yesterday, NASA officials announced they’d completed a review of the Space Launch System (SLS) heavy-lift exploration rocket and has approved it for development. This is the first exploration class vehicle to be approved since the development of space shuttles, in which the agency’s Space Shuttle program officially ended in August of 2011. 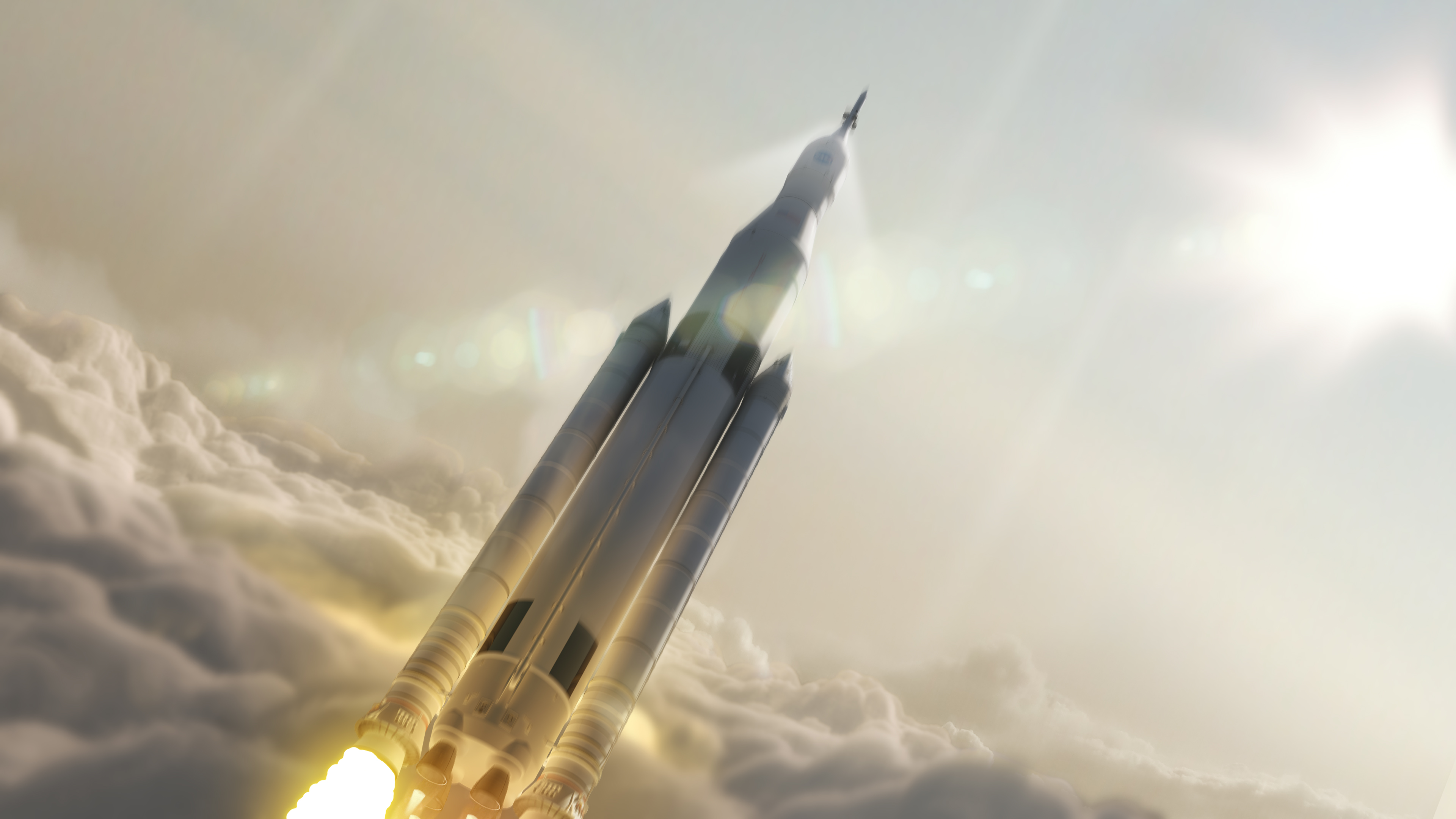 “We are on a journey of scientific and human exploration that leads to Mars. And we’re firmly committed to building the launch vehicle and other supporting systems that will take us on that journey.” – NASA Administrator Charles Bolden

The estimated cost of such a project, as outlined in NASA’s review known as Key Decision Point C, would be around $7.021 billion. This covers all the way to its first launch date by November of 2018. NASA officials appear cautiously optimistic for the SLS project. As we all should be. 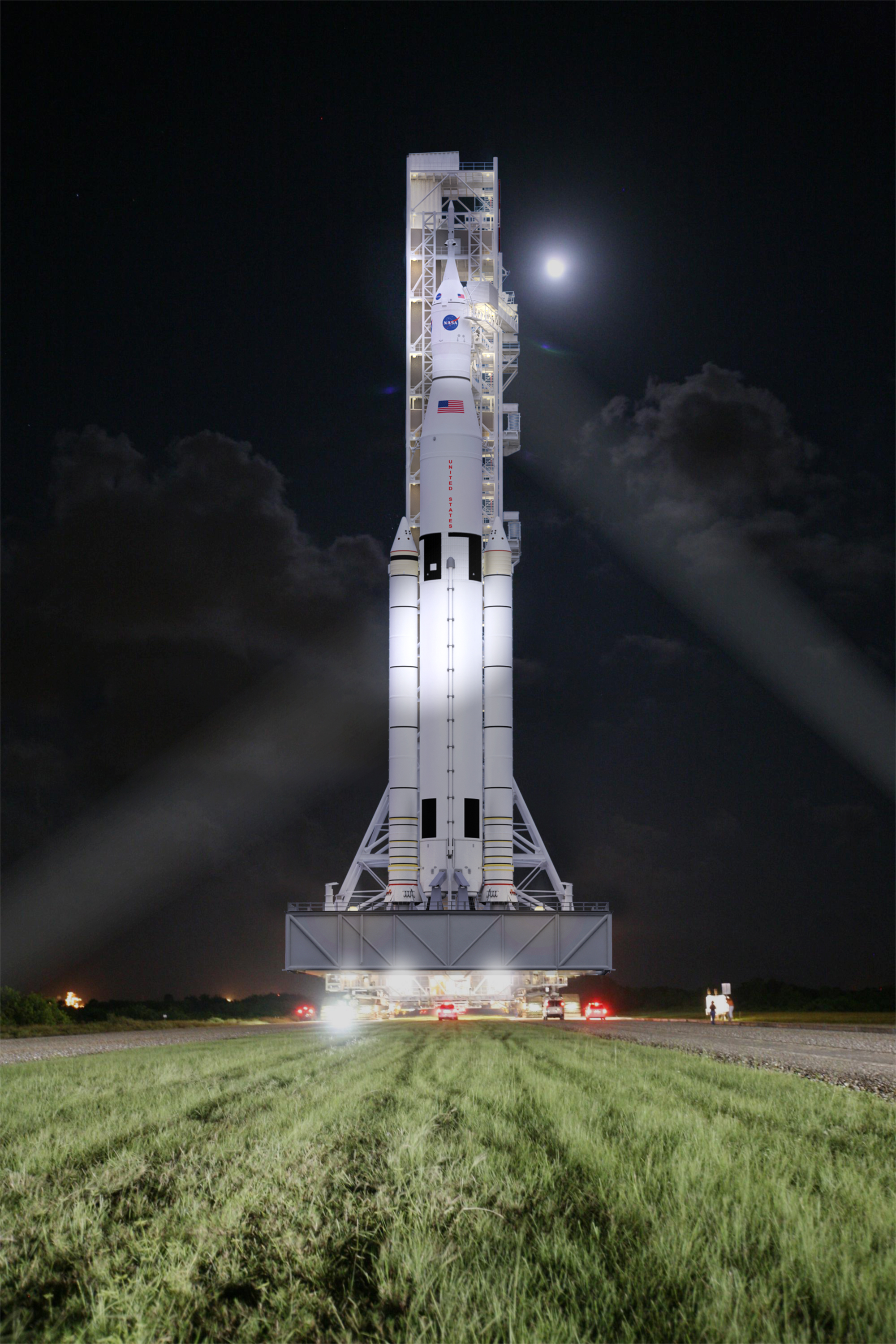 Traveling and colonizing Mars is the dream of this century. Every major space organization have their sights aimed for Mars – from NASA to SpaceX, the ESA to Mars One. The question is no longer if we’re going to Mars, but rather when we’re going to Mars? Given the newly launched space race, there is a real chance of reaching and colonizing Mars in just over a decade. The question I propose is: Are we ready to become a spacefaring species – a species mixed, not between borders or religions but, between Earthlings and Martians?

“By refocusing our space program on Mars for America’s future, we can restore the sense of wonder and adventure in space exploration that we knew in the summer of 1969. We won the moon race; now it’s time for us to live and work on Mars, first on its moons and then on its surface.” – Buzz Aldrin

Wealth for a Struggling Planet: The Sky is Not the Limit!Jbin: Humans Pollute the Rivers, Robots Clean Them