RssInstagramTumblrPinterestYouTubeGoogle+TwitterFacebook
As we’ve noted here on Serious Wonder, there’s now no longer any doubt about us going to Mars. With so many space agencies – both private and public – aiming for the red planet, it’s only a matter of time when we first begin colonization efforts. Whether it’s SpaceX who makes the first successful leap or someone else, there remain certain questions of which require creative answers.

One of those questions being: how will we ensure that colonists don’t become detrimentally affected, psychologically speaking, due to prolonged isolation on a barren planet? NASA has teamed up with both Smart Information Flow Technologies and startup company 8i to provide an answer – virtual reality! 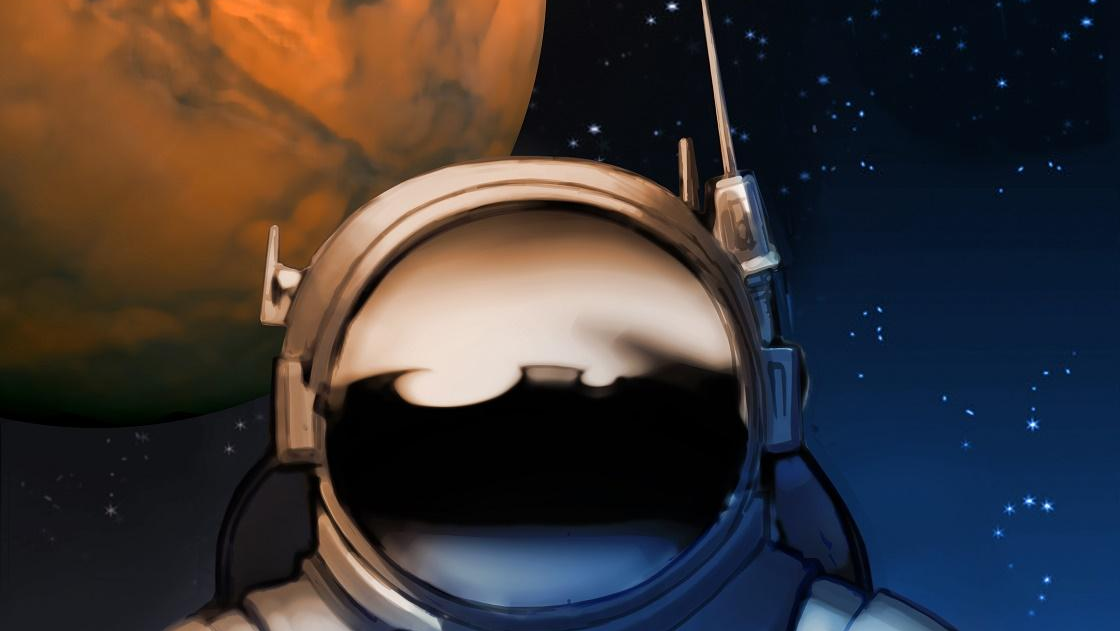 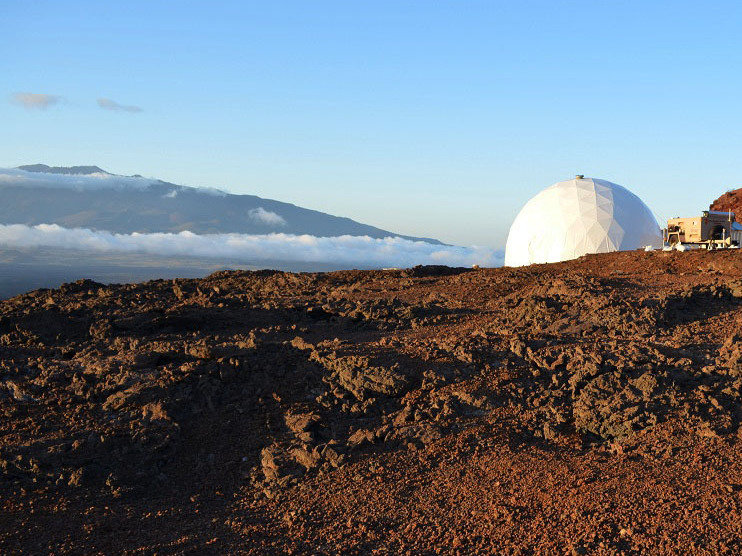 In preparation for the journey to Mars, NASA and its partners administered an experiment with the remote University of Hawaii Mars simulation habitat (as shown in the image above). According to startup company 8i, the goal of the experiment was “to study the impact of virtual reality to combat sensory and social monotony.” In other words, to essentially help future colonists combat home sickness.

As a pilot experiment, which will surely be led by many others over time, subjects at the facility had received holographic recordings of astronaut Buzz Aldrin and vocal artist/comedian Reggie Watts. By viewing these recordings in virtual reality, researchers hope to simulate true presence as a result, thereby eliminating any sense of isolation.

NASA and its partners will continue its experiment with new recordings for the next group of scientists at HI-SEAS next year in preparation for Mars colonization. And don’t worry, these recordings will also be made available to the public soon, of which will be distributed by Time Inc.’s LIFE VR.

NASA might just be onto something here. Not only could Mars be the perfect place to help test out VR insofar as combating home sickness and isolation; Mars could also become the perfect testing ground for semi/fully virtual environments. There are a lot of distractions here on Earth which make VR and AR limited in their applicability. We found this out the hard way when people started dying, unfortunately, while playing the popular mobile AR game Pokemon Go. But with Mars, colonists will have an entire planetary terrain to take advantage of. As a result of this experiment, the red planet could eventually become a major hub for all VR research and leisure.

The Future This Week: Atari, Sweating Robots, and Pres. ObamaVR Just Got A Lot More Stylish With the Dlodlo V1 Glasses