RssInstagramTumblrPinterestYouTubeGoogle+TwitterFacebook
In a era where science and technology are accelerating at an exponential pace, anything is possible. Throughout the globe, there are leaders of industry who are helping shape the world of tomorrow. Who are they and what do they do?

To find answers to those questions, Serious Wonder has reached out to Rob Miller, co-director of the upcoming documentary NEO, where we discuss the film, those involved, and what to expect in our not-too-distant future. 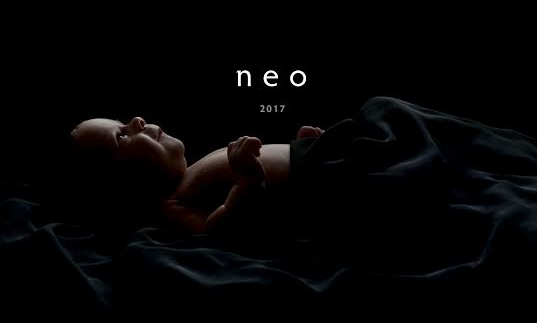 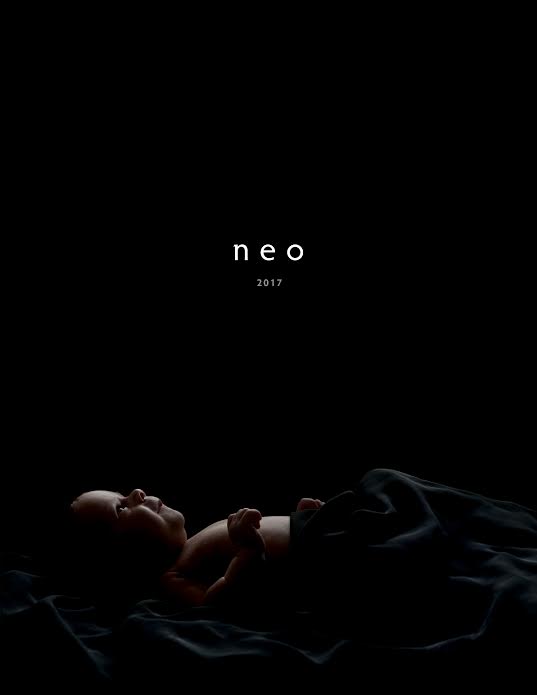 Hello, Rob. It’s a pleasure to be speaking with you. First of all, let me ask you about yourself and what your role is for this upcoming documentary titled NEO?

Thank you for your interest in the film. I’m the co-director/co-writer with my creative partner, Douglisio DiMuccio.

So NEO appears to be taking the direction of getting the inside scoop from some of the greatest minds within the internationally growing Transhumanist movement. Would I be wrong? Is there something more to it?

The film definitely includes many of those involved in the Transhumanist movement, but our focus really tries not to take any particular stance on where our future is headed. Through interlaced and almost memoir-esque perspectives of our interviewees, we’re showing what’s realistically possible today in their corresponding fields of study and research—following their own retellings of the moments that profoundly shaped why they do what they do, why they keep going, and who they are because of it.

NEO is connected through these stories of great discovery and guided by inherent questions of our biology, lineage, and a deep-rooted wonder we all share in what we are and have yet to learn about ourselves. The film will capture where we are in the realms of our advancing science, medicine, and technology through the eyes of those directly in the middle of them.

I’ve noticed on your main website that some of your sponsors are Humanity+, the Institute for Ethics and Emerging Technologies (whom I’m an Affiliate Scholar of), and even Cybathlon, which I find interesting – to have the world’s first cyborg olympics event to act as one of your sponsors. What are their roles in the development of this documentary?

IEET was actually the first organization to come onto NEO and they have been a huge help ever since in connecting us with many of our interviewees who are now a part of the film. Humanity+ came on soon after and fiscally sponsored us under their nonprofit organization. The Cybathlon is an event that we feel is very important to capture this year; it’s the first bionic Olympics in history and designed to encourage ‘innovation through competition’ in the world of advanced prosthetics, BCI, FES, and more.

Our goal since the inception of NEO is to break the Hollywood-treatment that films on this subject matter normally get—and that’s exactly what an event like the Cybathlon does. We’re not yet living in The Terminator or Blade Runner, and we don’t need to propose that we ever will live in such a world; where we are now is pretty damn fascinating on its own, and within observing that, there’s a certain timelessness that shows through in how far we’ve come and how far we have yet to go. Other partners of ours include The Global Innovator Conference where we’ll be presenting early concept footage for NEO this September in Beijing, and The Buck Institute for Research on Aging who will have multiple labs of theirs featured in the film itself.

Now before this documentary is officially made, you’re reaching out to the online community for donations. What is the funding goal you’re looking for and how might these donations help in the documentary’s overall filming?

We initially set up our donation page for members within IEET, Humanity+, and larger contributors within these communities to have a place to donate online towards the production early on. We were then invited to present the film at the Global Innovator Conference this September and will now be filming for a week in California this coming August, following the work and research of professors at UCLA, UC Irvine, the Buck Institute and more, including our sitting down with one of the world’s top cryopreservation companies, and award-winning sci-fi 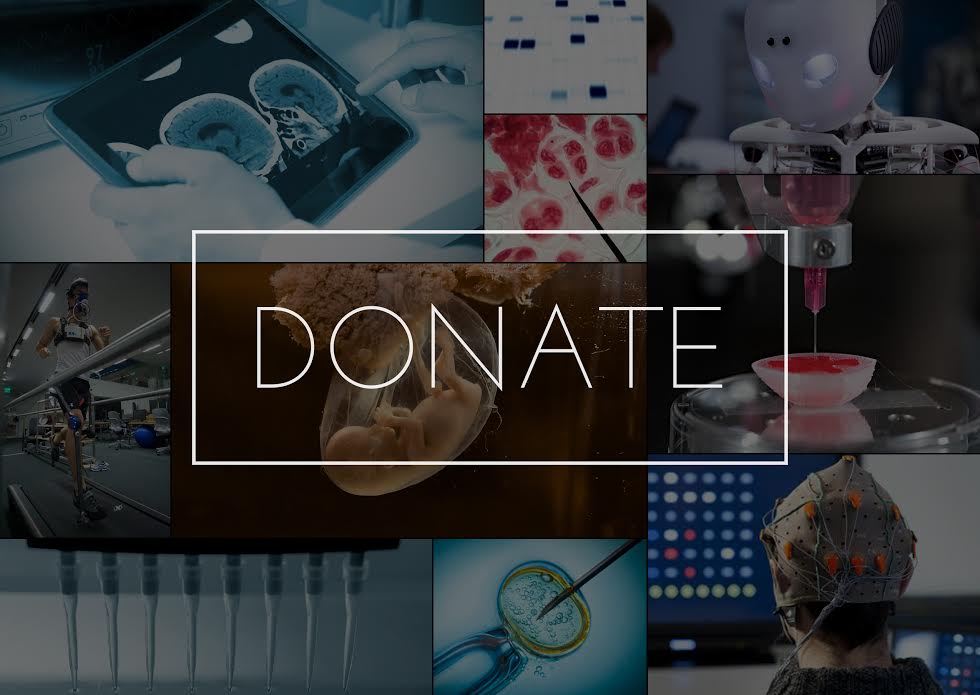 author, David Brin. This footage will be included in the film itself, but we’ll also be producing a concept trailer out of it as we present the film at the GIC and to additional film financing companies thereafter. We’re looking to engage those who NEO‘s purpose resonates with and raise what we can between now and the end of August in preparation for filming.

The donation page we launched with Humanity+ is www.anewbreedofhuman.com. All donations are tax-deductible and will be acknowledged within the film’s credits, as your contributions will help ensure that the reality of these sciences are captured through a new perspective, bringing the life’s work of our interviewees to the forefront of discussion for their expanding global audiences.

I’d say we’re most looking forward to our increasing ability to explore the essence of what we are, especially as the definition of ‘what we are’ continues to evolve over time. Whether you consider yourself a part of the Transhumanist movement or not, reality is that we are furthering our grasp around our own biology and we have been for decades; we’re gaining control over disease, mobility, the foods we consume, how and where we spend our time.

The term ‘Transhumanist’ is often associated with radical ideas, but not to be mistaken, it’s the fearless thinkers among us who drive innovation in this way forward. To paraphrase Dr. George Church, “we can no longer be afraid of the term ‘science fiction’, because every time someone tells us we can’t do something, we go and do it anyway.”