RssInstagramTumblrPinterestYouTubeGoogle+TwitterFacebook
Last Saturday, New Horizons, NASA’s probe that’s heading for the first encounter ever with Pluto, woke up for the last time from hibernation, getting ready for the last leg of its long voyage to the far end of the known heliosphere. The signal sent by the probe took 4 hours and 26 minutes of transmission to reach the NASA Deep Space Network in Canberra, Australia. New Horizons is there, and ready. 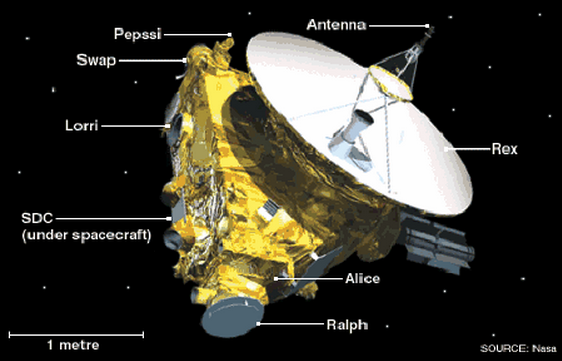 “Technically, this was routine, since the wake-up was a procedure that we’d done many times before. Symbolically, however, this is a big deal. It means the start of our pre-encounter operations.” (Glen Fountain,  New Horizons project manager) 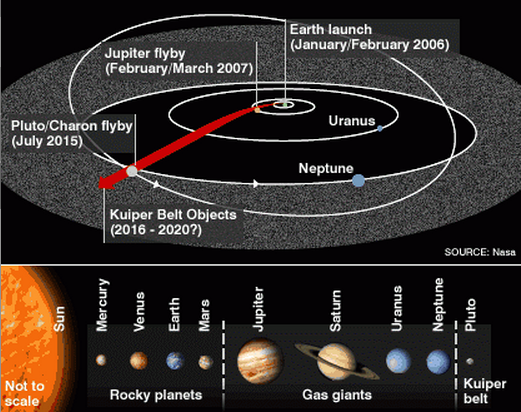 “Our knowledge of Pluto is quite meager … despite the march of technology on the ground, even with the Hubble Space Telescope. New Horizons will write the textbook on the Pluto system and the Kuiper Belt.” (Alan Stern, lead researcher at New Horizons) 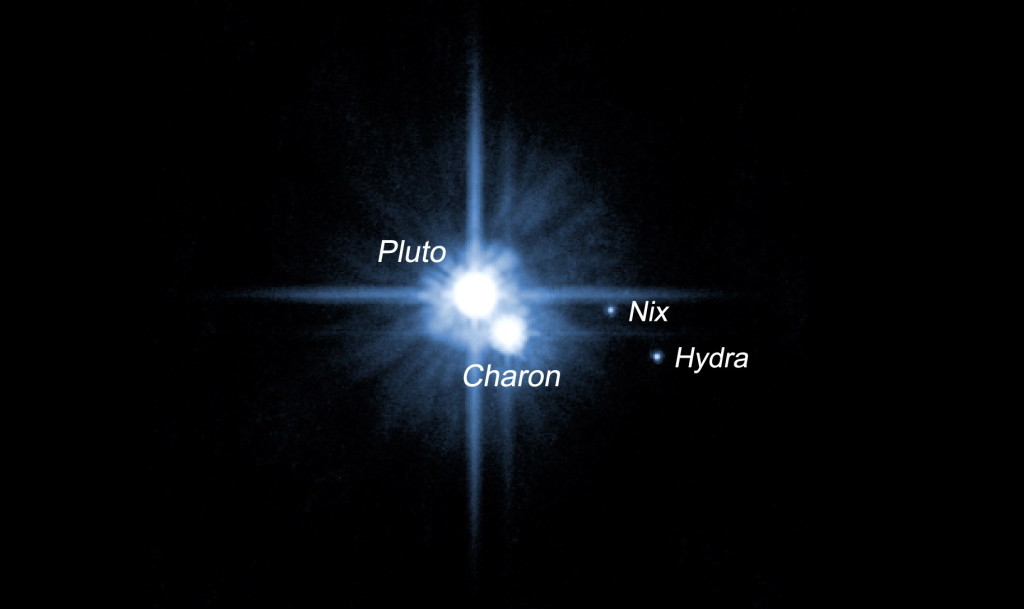 Originally dispatched in 2006, NASA’s spacecraft has been in hibernation during most of its travel, and continuously since 2007 when it left Jupiter until this summer. This kind of pattern is quite common for long voyages like the one New Horizons is undertaking. Last time the probe woke up was in the summer of this year and, upon destination, it will have spent a total of 1,873 days in hibernation, with 18 separate “sleep” periods ranging from about 1 month up to 202 days.

“New Horizons is on a journey to a new class of planets we’ve never seen, in a place we’ve never been before. For decades we thought Pluto was this odd little body on the planetary outskirts; now we know it’s really a gateway to an entire region of new worlds in the Kuiper Belt, and New Horizons is going to provide the first close-up look at them.” (Hal Weaver, APL,New Horizons project scientist)

New Horizons will commence operations in January 2015, six weeks after the start of this pre-check routine. NASA expects detailed views of the Pluto system by May. The probe will be at its closest to the planet on July 14 and, at that moment, it will send detailed images of Pluto’s five moons, Charon, Hydra, Nix, Kerberos and Styx. After that, it will go on traversing the Kuiper belt, and perhaps go as far as 100 AU from the Sun by 2038, hopefully still transmitting information about this region too.