RssInstagramTumblrPinterestYouTubeGoogle+TwitterFacebook
Just last week we were informed of what is possibly the first ever fatality inside of a Tesla Model S while operating on Autopilot. While investigations are still ongoing, it would appear that the accident was caused by an unfortunate circumstance where the Tesla’s sensors were unable to see the incoming white tractor trailer due to a brightly lit sky.

Despite this being an accident, however, the question of who is to be held responsible will most certainly pop up. In fact, as automation continues advancing at the pace it is, this question will most assuredly come up more often. If the robot apocalypse were to occur, who is to blame: the machines or humans?

“The film shows one vignette within a bigger picture, highlighting an AI called ANA who deceives Jim, a redundant car factory worker, in giving her full control over the facility. ANA is imbedded into every major manufacturing industry in the world, including medical and food resources. Her seeming betrayal to mankind could be devastating. Only she knows her true intentions.” 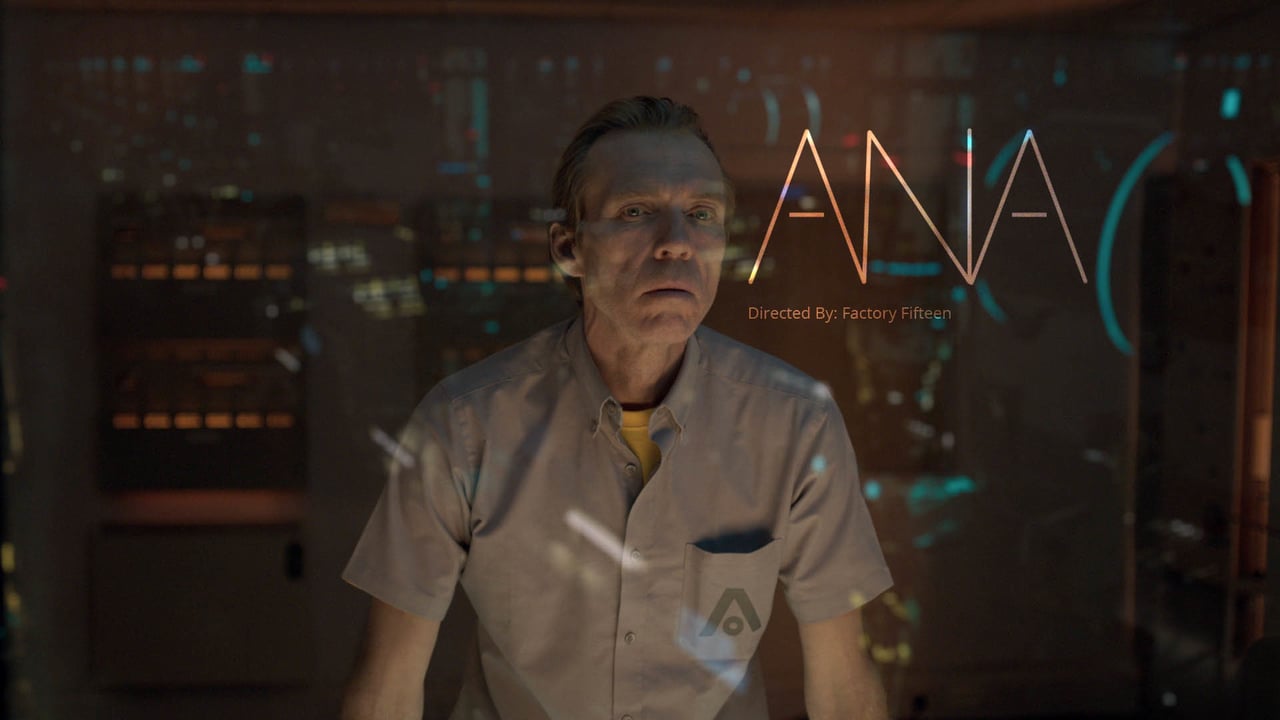 To answer this question, a new sci-fi short film called ANA, which was created by Factory Fifteen, provides one hypothetical possibility. Starring Richard Blake, ANA attempts to explore how human negligence could very well be the reason a robot apocalypse would occur in our future.

By ignoring safety protocols, Blake’s character accidentally gives total control to an artificial super intelligence (ASI). When he tries undoing his mistake, the robots inside of the car factory begin fighting back. While it isn’t unique to see a short film explore robo-pocalypse scenarios, the question it forces us to consider – “Who is responsible?” – certainly makes this one well worth the watch.