RssInstagramTumblrPinterestYouTubeGoogle+TwitterFacebook
The future of architecture has been a discussion that has transcended time itself. Throughout history architects of their own time discussed, designed, and sometimes even constructed architectural landscapes of which they believed represented how future architecture will convey throughout the globe. From sci-fi literature to sci-fi films, you couldn’t help but be struck with awe over the resonated futuristic scenery.

And yet, despite some of our best efforts, not only did most of those visions not come true, but we quickly realized just how unfeasible they really were in terms how much of an impact it would have on our environment. Today, however, something new is arising. An architectural movement that is a lot more doing than saying, and one which strongly emphasizes its symbiotic relationship with its surrounding environment.

“When you build a thing you cannot merely build that thing in isolation, but must repair the world around it, and within it, so that the larger world at that one place becomes more coherent, and more whole.” 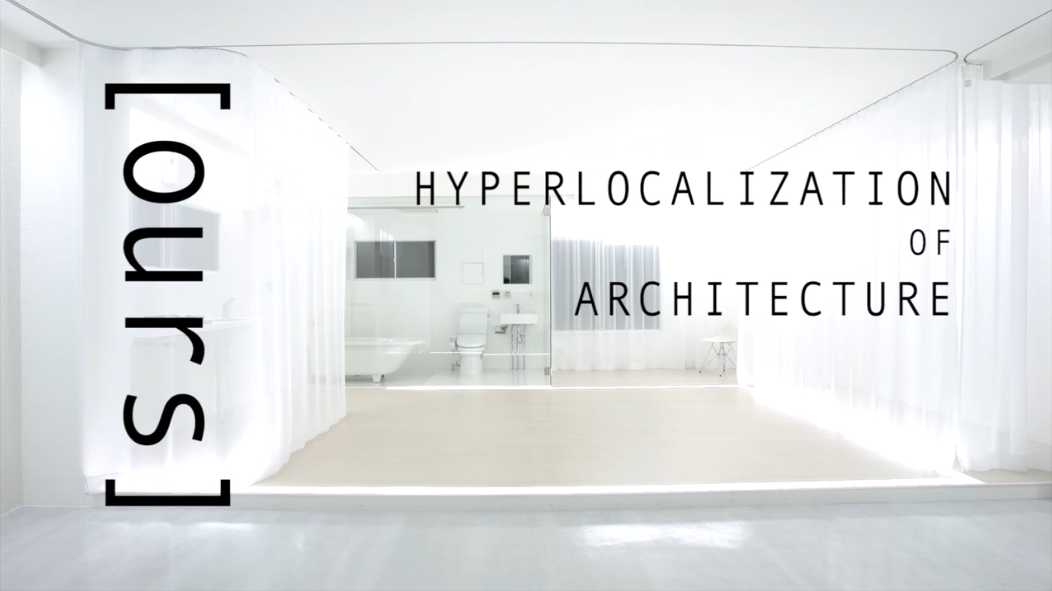 A new short film has been released, [ours] Hyperlocalization of Architecture, which is based on the book written by Andrew Michler of the same title. Here the science and environmental journalist Andrew Revkin interviews Andrew Michler regarding what the actual future of architecture will be and how our present day is looking in terms of what we’ve built thus far.

Michler makes it abundantly clear that our current emphasis of building architecture is in conflict with our environment. Whenever we constructed buildings and homes, we didn’t really consider the ramifications of said construction towards the surrounding environment and the planet itself. Keeping that in mind, it then raises the question: what can we do to change this?