RssInstagramTumblrPinterestYouTubeGoogle+TwitterFacebook
Lockheed Martin, the American aerospace and defence conglomerate, made a extraordinary announcement last week, declaring to have made progress toward a controlled nuclear fusion. If everything goes according to plan, the company could even aim at developing small and workable reactors within 10 years. Is it really possible? 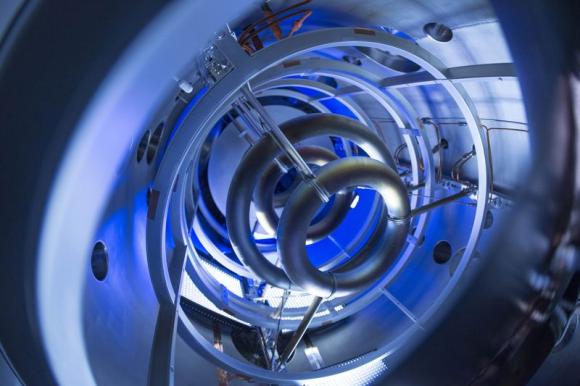 It’s too early to say. For what is known so far, Lockheed has started working on this project, headed by Tom McGuire, at Lockheed’s secretive Skunk Works location in Palmdale, California four years ago. The objective is building small reactors – the size of a truck – that, thanks to the amazing energy provided by fusion, provide enough power for a small city. The main issue, here as in all previous efforts, is controlling the heat and pressure generated by the process, almost impossible at small scale.  Lockheed would do it by using a “magnetic bottle” to get it under control, even though the technicalities have not been made clear so far. 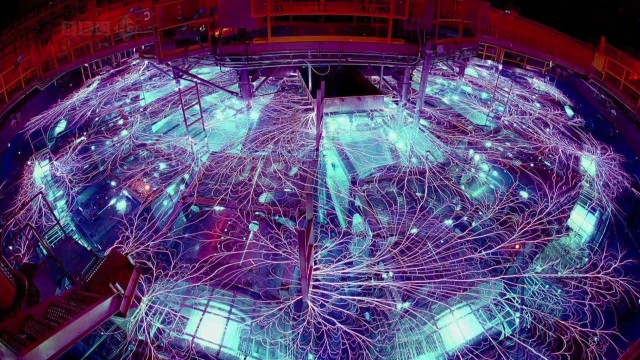 “By containing this reaction, we can release [the heat] in a controlled fashion to create energy we can use. The heat energy created using this compact fusion reactor will drive turbine generators by replacing the combustion chambers with simple heat exchangers. In turn, the turbines will then generate electricity or the propulsive power for a number of applications.” (Lockheed, October 15, 2014, company statement.)

And herein lies the issue. The announcement has provoked a great deal of excitement in the press, but also a lot of caution. The main doubts are, obviously, about control. No matter that deuterium-tritium reaction is the easiest one to initiate: the optimal temperature needed is still about 100 million degrees C. Way hotter than the Sun itself. So far, the company has not clarified how it is going to do that, so it is impossible to know how close it really is. 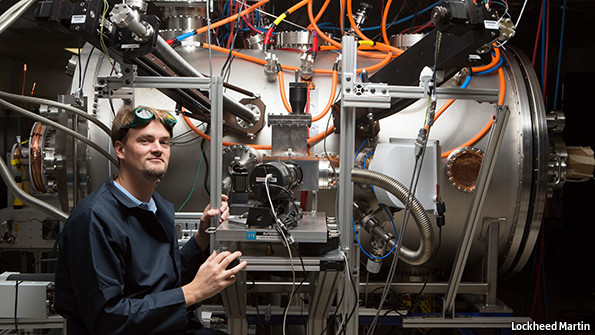 Experiments toward a controlled fusion – in reactors called tokamak – have been ongoing since at least the 1950s. The latest one, a device called ITER, is currently under construction in France, and it’s the result of a multinational effort. Many believe that, in order to succeed in making its own prototype operational, Lockheed will need the help of the international scientific community, together with external funding, and these are the reasons why the firm is going public at this stage.

Also, hypes are common in fusion energy. A famous one is about cold fusion, the (still hypothetical) type of nuclear reaction that would occur at room temperature. No matter the claims and experiments, there’s not yet an accepted theoretical model.

While we might not be still there, there are high hopes we will get there eventually. Fusion energy has huge advantages: for a start, it has a lower environmental impact than other sources of energy, nuclear or not, because it doesn’t use uranium, but deuterium and tritium. So, emissions are limited and there is no radioactive waste like in the case of fission. Furthermore, deuterium (hydrogen’s isotope) and tritium are elements both cheap and abundant, and available to everybody.

There are also other, more exotic options, like the one NASA is working on – called LENR. While a close relative of the fusion explored so far, LENR (low-energy nuclear reaction) is different from either fission or traditional fusion.  It is cold (=room temperature) fusion, for a start. But, while fission or traditional fusion are underpinned by strong nuclear force, LENR aims at capturing power from weak nuclear force – which has so far been proved elusive.

Last but not least, we could try with antimatter. But if fusion is challenging, this one is (still) far in the realm of science-fiction for now.