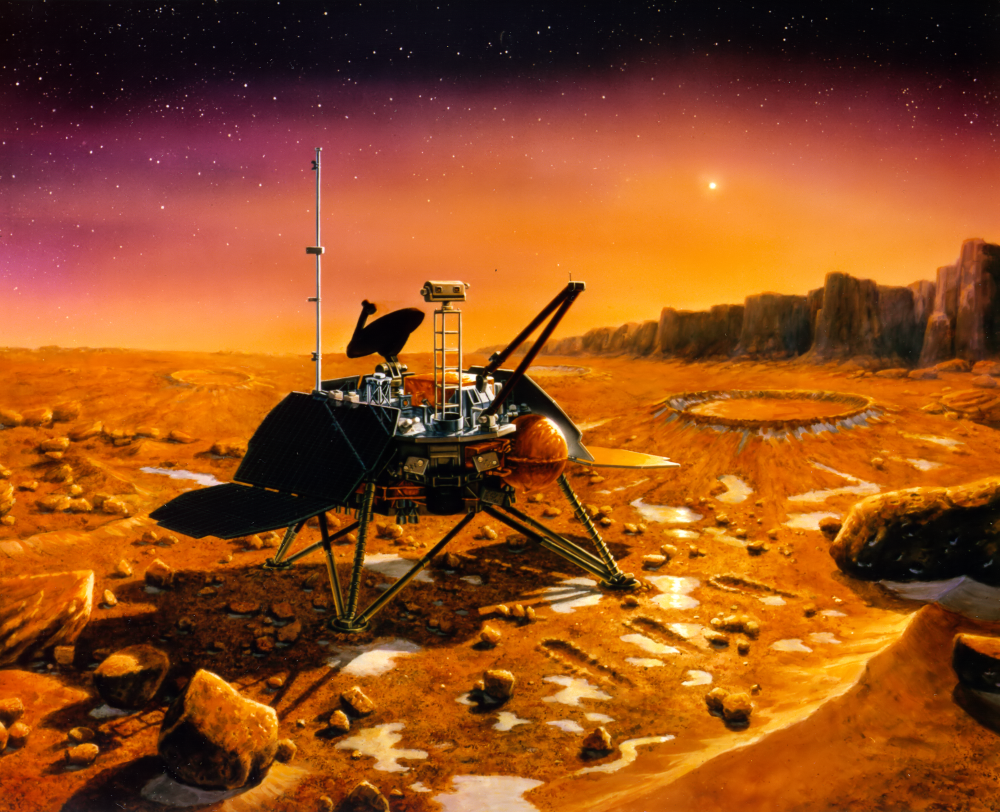 Are you obsessed with the future as much as us? Send us your best ideas, images and videos to see them on our site. Do you have a strong opinion about the visions of the future you see now? Record a 30 second video sharing your thoughts with the Serious Wonder community and we’ll put it on the site.

We live in something of a space neighborhood—an intersolar, geographically localized community, as it is defined.

Earth is getting small, and we’re creating the first vehicles that will put us on early roads, or some spacey variation of a road.

Like the state roads and highways that take us from one town to the next, pathways through our solar system will help to formalize space neighborhoods as we expand out. 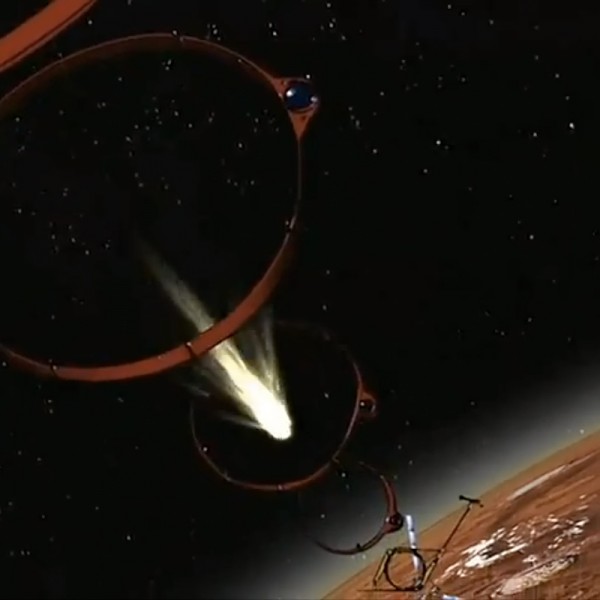 Distance and time have always been the issues with traveling in space. Mars is about 260 days away with current fuel-powered spacecraft. And Saturn’s moon Titan is more than two years away.

I mention these two celestial objects because each poses interesting environments for possible exploration by humans.

Titan’s liquid-rich surface may host chemical compositions sufficient for evolutionary potential like our Earth. And Mars we know by now is filled with signs of liquid water.

These would be the first space neighborhoods.

How to Get There

Despite the difficulty of distance and time, which I’ll resolve later, NASA is working on craft that can move with an unseen speed.

Exploiting a loophole in the special theory of relativity, the IXS Enterprise, although just a concept design, will allow us to travel so fast through our new space neighborhood that moving from Earth to Titan will be like walking to the grocery store. 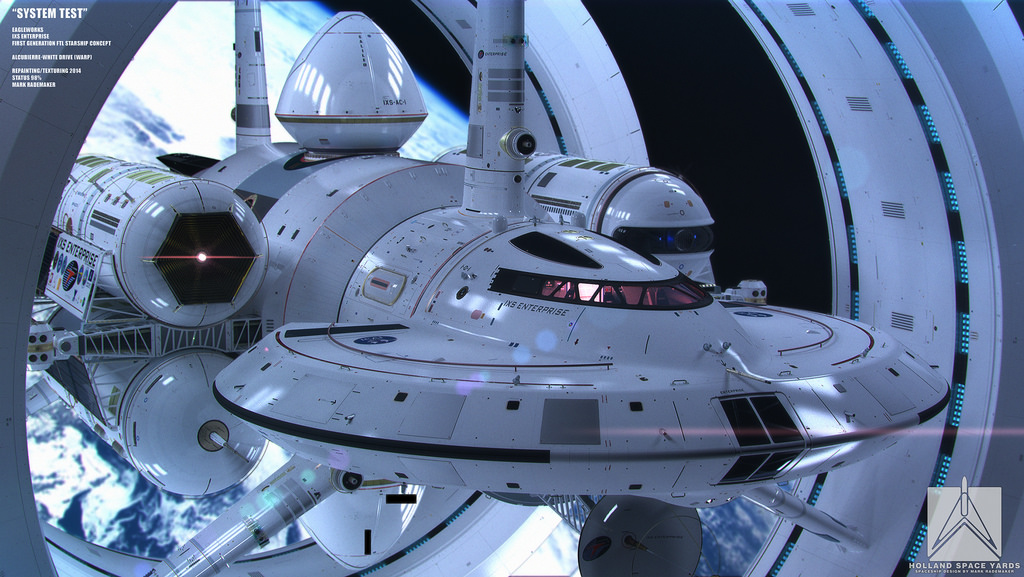 The will to create a space neighborhood is getting there.

The National Academy of Sciences reported that congress mandated a report explaining that the only reason for humans to explore Mars will be to put permanent settlements on the red planet in the future.

It turns out Titan has almost eerily ideal geology for an abundance of lakes on its surface. While most of these lakes are liquid methane, perhaps we may develop a technology that converts the substance to useful water.

Everything in space is about scale. And, when we begin to create our space neighborhoods, we will be forced to think of scale differently. And as our technologies allow us to travel further, faster, we will begin to think of miles as inches. Lightyears will become the standard. The edge of our solar system will be like the edge of our park.

When we can travel fast, distance adjusts. We can tolerate larger and larger neighborhoods.

To the Far End of the Solar System: New HorizonsLiving in the Future: Micro Homes