RssInstagramTumblrPinterestYouTubeGoogle+TwitterFacebook
In the age of robotics, the question of life continues to be a puzzling matter of debate. As creatures of biological code, are we more alive than those made up of digital code? Questions like this are debated more so today than at any other time in history.

Though to make the question all the more difficult, one art collective has decided to breathe new life into, wait for it, a robotic plant that lives and reproduces by consuming bitcoins. You might think that sounds crazy, but for the Plantoid, it was simply born that way. 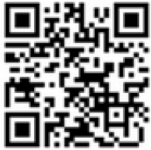 “The Plantoid is the plant equivalent of an android. For the purpose of this art installation, the Plantoid is an autopoietic sculpture — a self-owned artist that owns and finances itself, and eventually reproduces itself. It is, in essence, a hybrid entity that exists both in the physical and virtual world, where it can interact with other entities on the blockchain.” 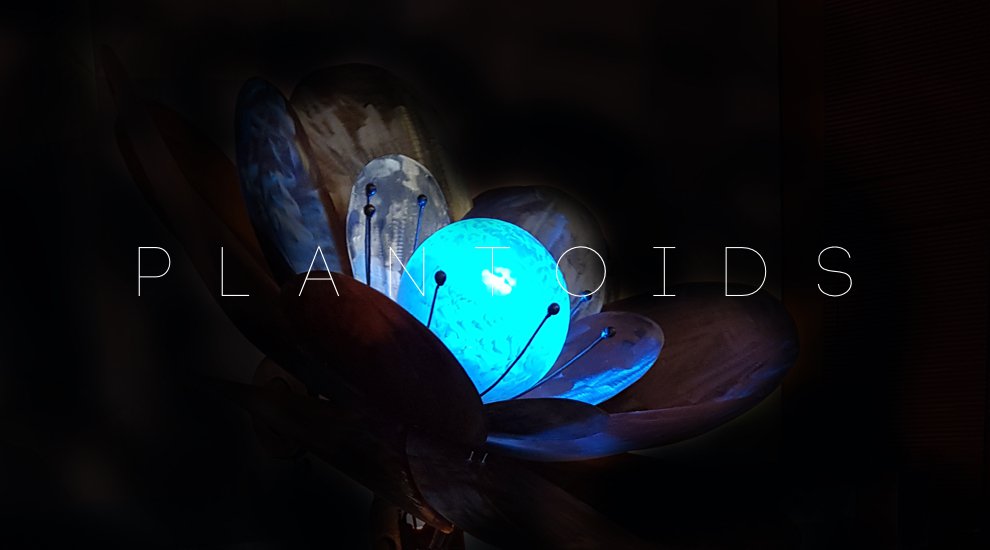 This machine-based life form is what is known as a “distributed autonomous organization” (DAO). A DAO is executable code made up of what is known as the blockchain – a secure and decentralized distributed database. Rather than be reliant upon others, these plantoids are capable of managing themselves. In essence, no one can buy or own them.

And while its physical substrate is purely mechanical, its means of operation and reproduction are more akin to actual plants. Just as plants require the consumption of energy from the environment, plantoids survive and reproduce by consuming bitcoins – digital nectar for a largely digital life form.

The art collective Okhaos has the plantoid resting in admiration by human observers as a sculpture. Once fed enough bitcoins, the plantoid is then capable of independently hiring artists to produce a new version of itself. If you’d like to donate bitcoins, send them to the address provided on the left.

For now the plantoids are really nothing more than an art piece, but their existence raises questions on what the future might entail as DAOs continue to expand – especially through technologically-enabled biomimicry. Will we witness an eventual growth of leaderless organizations where the machines own and control themselves? If so, how might these machines appear: will they be a completely digital entity or will they try to mimic the physical substrate of various biological organisms?

Today, there are already DAO organizations making a huge impact on our socio-economic foundation. For example, blockchain-based venture capital fund The DAO made headlines earlier this year when it independently raised more than $100 million via cryptocurrency. In the future, we’re likely to witness many more of these leaderless organizations.