RssInstagramTumblrPinterestYouTubeGoogle+TwitterFacebook
Drones are a revolutionary technology that have yet to reach their peak performance. While a nightmare to some *coughFAAcough*, there is nothing more popular today than drones. With hundreds of thousands already registered with the federal government, the drone market has spoken and they’re here to stay.

There’s only one problem…er…well, more than one problem: they’re limited in design aesthetic and they’re difficult to use. Which is why Powervision Robot Inc., a leader in robotics and big data, is using its skills as an industrial drone developer to engineer a commercial drone that can be universally enjoyed by all. Oh, and by the way, their drone is both egg-shaped and foldable. Say hello to the PowerEgg! 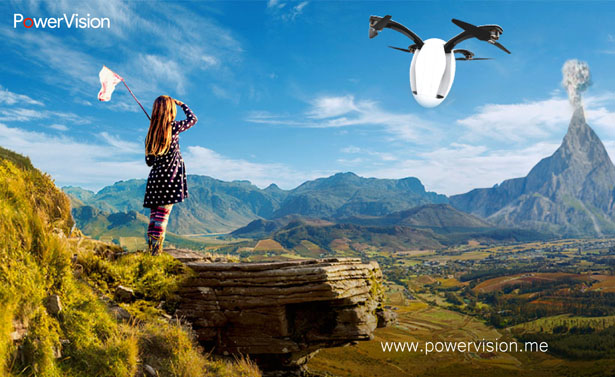 “Powervision wanted to create a beautiful yet functional design for the PowerEgg. We think the oval shape is not only clean and pure but also has the structural and functional benefits. This simple yet vital design means that this is more than a flying robot but a work of art.” 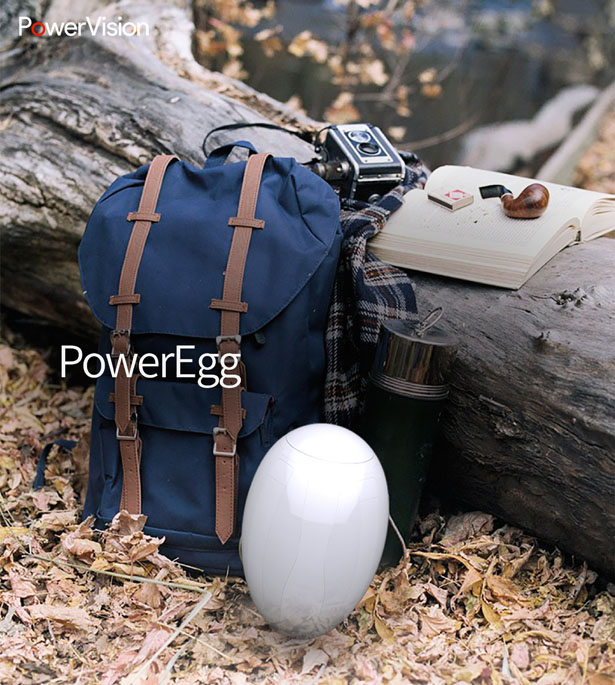 Unlike the more common X-shaped four-axis drones that are currently on the market, the PowerEgg drone features a very distinct egg shape which can be folded and transported with ease. Subsequently, it packs some advanced technology alongside it, including a 360-degree panoramic 4K HD camera on a 3-axis gimbal, real-time long range video transmission, advanced “optical flow” sensors for indoor navigation, and an easy-to use-remote control.

Software-wise, the PowerEgg uses Powervision’s software expertise to transform drones that normally take hours to learn into something which a child can easily learn in minutes. As Powervision’s CEO stated, “We want flying a drone to be child’s play, something even a five-year-old can do.”

Good news is this isn’t some concept design that the company believes drones of the future will look and act like. The PowerEgg commercial drone will be hitting the market sometime this year. What this means for future drones thereafter is hard to say, but it would certainly act as a direct challenge to all drone developers to step up both their design aesthetic and hardware/software engineering. People don’t just want drones that operate better, but subsequently desire drones which look like they belong in the future.

Seriously, how cool would it be to see a flying egg in the distance, carrying either items you ordered on Amazon, your medications prescribed by your doctor, or much-needed aid for those suffering in war-torn regions of the world? As strange as it might seem, an egg in the sky could become a symbol for hope and of where we’re heading towards the future.