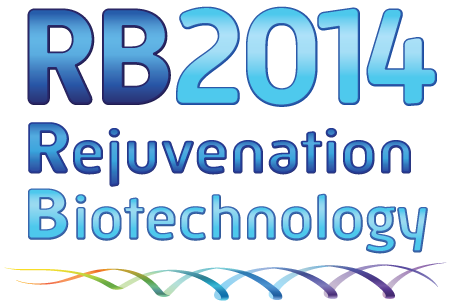 There was a time – only a few years ago – when serious research into radical life extension was popularly considered to be completely insane.  But the scientific grounds for thinking of aging as an unconquerable problem are evaporating quickly.  There is no law of biology stating: “Humans shall not exceed the age of 120.”  Instead, it is becoming clear that what holds back anti-aging research is institutional support, and thus: funding, laboratories, dedicated research teams, and so forth.

However, in 2014 – at this year’s Rejuvenation Biotechnology Conference (RB2014) – I am happy to report that this institutional situation is beginning to change; a new life science paradigm is emerging, and building the structural architecture for a radically new medical world in the process.  At RB2014 leading scientists in fields ranging from systems chemistry, cell biology, neuroscience, gerontology, computer science, and biological anthropology gathered in Santa Clara, California, with a determined focus and a common enemy: aging.

Harvard Medical School professor George Church – arguably the world’s pre-eminent geneticist – calmly opened the conference with a keynote focused on research that can only be described as revolutionary: CRISPR activator therapeutics.  CRISPR, stated simply, may allow researchers to transform somatic cells in the adult human body into pluripotent stem cells.

Church explained that CRISPR could have a number of transformative applications, including many related to age-reversal strategies, and specifically, the improved regulation of complex metabolic pathways.  In short, the technology and methods for safely and reproducibly regenerating somatic cells could allow us to reach a fundamental tipping point in the fight against aging.  Doctors would be able to use genetic and epigenetic sequencing techniques to rejuvenate the human body.  Although Church emphasized a cautious optimism, a major breakthrough in this area of research would forever change human civilization. 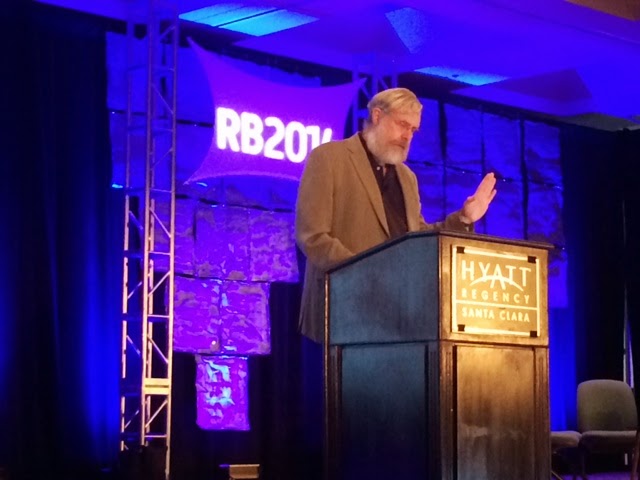 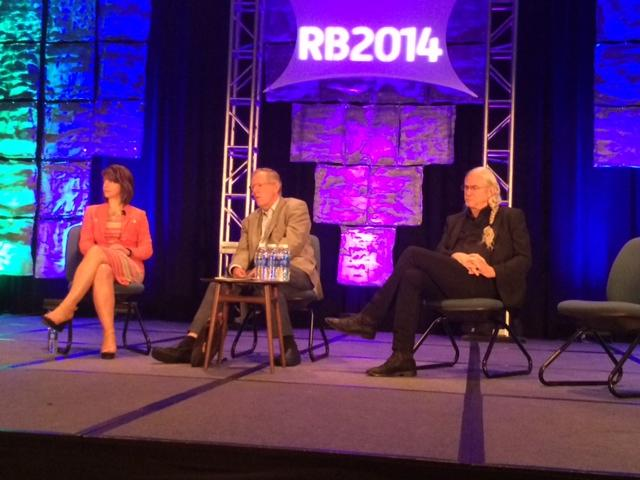 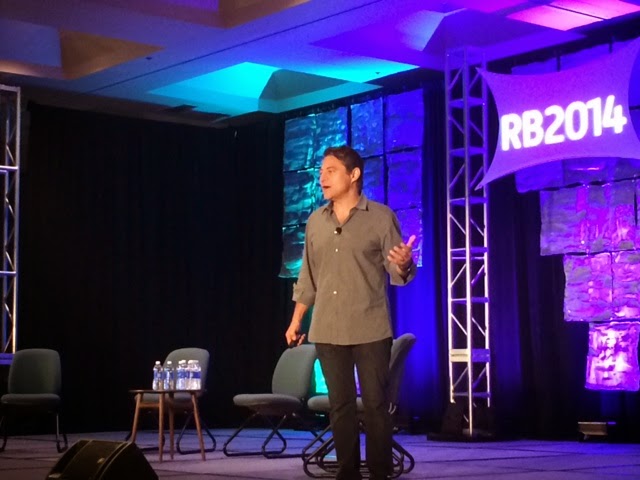 After Church, Aubrey de Grey – computer scientist turned gerontologist and self-proclaimed “spearhead” of the global crusade to defeat aging – opened a biotechnology panel setting the tone for the conference as a whole.  He confidently stated that the whole of medical science was operating on an outdated aging paradigm, and medical science needs to switch from reactionary methods to preventative methods.  This proved to be the ethos of researchers in subsequent panels.  Neurologist Rachelle Doody most provactively echoed Grey’s sentiments, stating that “maybe we have to start thinking about aging as starting at age 6.”

The conference as a whole was fundamentally comprehensive and multi-disciplinary in its nature.  Entire panels were dedicated specifically to degenerative cardiovascular and Alzheimer’s disease.  Neurologist Eric Siemers gave a particularly powerful presentation on the state of Alzheimer’s research.  He revealed that researchers now know that neural plaque starts to develop 15 years before the onset of the disease.  Therefore, if we can target this build up before the manifestation of symptoms, we may be able to develop preventative cures that completely eliminate its development in old age.  After all, nobody wants to create a world with 100-year-olds lacking memory.

There were also insightful presentations from individuals outside the laboratory.  Health care professionals like Catalina Hoffman emphasized the need for reform in elderly care and economist Peter Nakada discussed the need for financial reform in a rapidly aging world.  Although I think we can all agree that we need financial reform no matter what happens with radical life extension!

Also, California Institute for Regenerative Medicine (CIRM) business leader Neil Littman announced that public-private partnerships to facilitate breakthroughs related to stem cells and genetic therapy are well under way and are likely to increase this decade.  He too left everyone with a feeling that we should be optimistic about the future of radical life extension funding, but that it should be a cautious optimism.

However, for all the scientifically grounded optimism and visionary desires for a new world, I think everyone at the conference knew that we are still at the beginning of the beginning of the end of aging.  Considering the number of daunting scientific, medical, political, social, and economic challenges ahead, the goal of ending aging may take the whole of the 21st century…

Either way, RB2014 made me feel like we stand at the beginning of a transformative era.  The possibility to transform ancient anti-aging myths and fantasy into practical reality is as close to realization as ever before.  But no radical breakthroughs have occurred yet.  When should we expect them?  Are we ready for them?  No one has these answers, but one thing is certain: if we are going to radically alter the course of human evolution and generate a species that defies the aging process, we will need conferences like RB2014 to continue well into the future.

Cadell Last is an evolutionary theorist and science writer. Currently, he is developing an animated science channel with PBS Digital Studios, and working towards a theory of human system development. You can contact him via Twitter @cadelllast or Facebook fb.com/TheAdvancedApes

The Robot Cleaner War Has Begun!Telepathy is Now a Thing Thanks to Technology