RssInstagramTumblrPinterestYouTubeGoogle+TwitterFacebook
Great news, my fellow nerds: Richard Feynman’s infamous lectures on physics is now available online, for FREE! Richard Feynman is probably one of the greatest minds of the 20th century since Einstein. And now that his entire lecture notes are available online for your satisfaction to read, perhaps a little bit of Feynman will be unleashed in all of us. 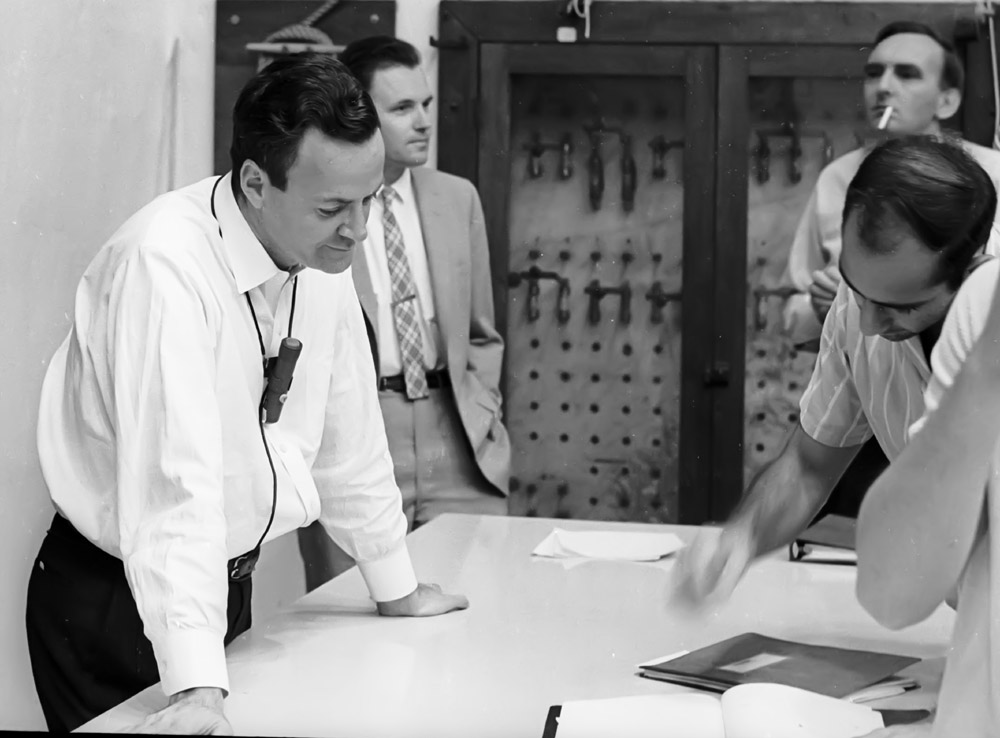 The Feynman Lectures On Physics is a masterpiece of work, which has been made available online from the collaborative efforts of The Feynman Lectures website and the California Institute of Technology (Caltech), which is where Richard Feynman had delivered these lectures in the first place.

The importance of this availability isn’t so much about access to Richard Feynman’s lectures – after all, you can easily access video recordings of the entire lecture series on Youtube, which we’ll provide below – but rather the HTML versions of the lectures provide a once-limited view of the entire lectures for free without having to acquire the relatively expensive hardback copies, of which can now be accessed in more ways than one, e.g. your smartphone.

The lectures are divided into three volumes. Volume 1 goes into the mechanics of moving objects, how radiation works, including heat. Volume 2 goes into electromagnetism and matter. And Volume 3 goes into the mind-throbbing world of quantum mechanics.

“I too can see the stars on a desert night, and feel them. But do I see less or more? The vastness of the heavens stretches my imagination — stuck on this carousel my little eye can catch one-million-year-old light. A vast pattern — of which I am a part… What is the pattern, or the meaning, or the why?” – Richard Feynman, The Feynman Lectures On Physics, Vol. 1, Lec. 3

Try On Wedding Dresses With New Augmented Reality AppAre We All Holograms? Life in a 2-D Universe