RssInstagramTumblrPinterestYouTubeGoogle+TwitterFacebook
Last year, Serious Wonder spoke with entrepreneur Josh Bocanegra about his new robotics company Humai. It was only a few days after its inception and many people were left with more questions than answers. As a result, skepticism naturally took over and the rest is history.

A few months have passed since then and people are still begging the question: what is Humai? A few days ago the company announced the launch of its new website. Inside you’re able to see their team of A.I. researchers, engineers, neuroscientists, and futurists. With a subsequent section for their F.A.Q., it would appear the company is more than ready to alleviate the skepticism.

Serious Wonder was able to speak with Humai’s CEO and founder Josh Bocanegra once again, discussing the company, past skeptics, and their future endeavors. Below is a transcript of our conversation. 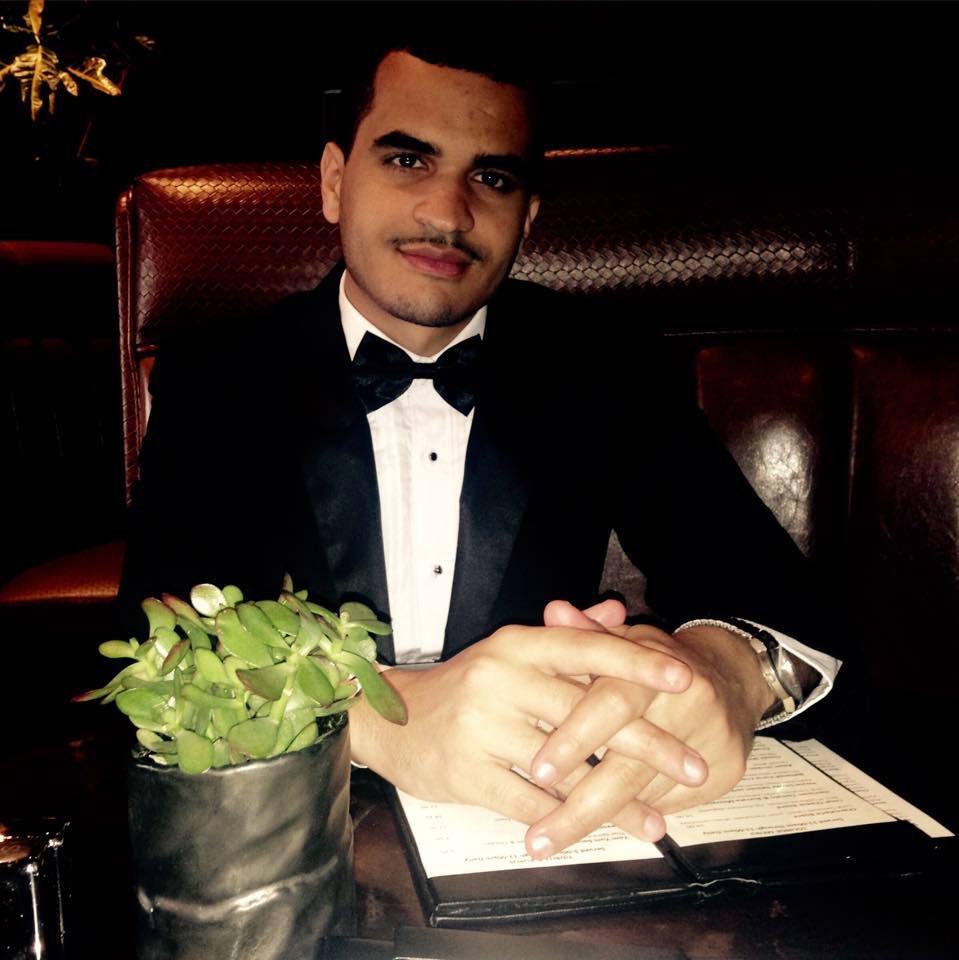 Q: Hello Josh. It’s nice to be speaking with you again. Firstly, for those who may be unfamiliar with you or Humai, could you give us a brief bio of each?

A: Sure. I am the founder and CEO of Humai, a Los Angeles-based robotics company focused on life extension. I’ve been an entrepreneur for 11 years. I started my first company shortly after leaving high school. That was when I was 16 and because of my repeated success in business, I’ve never had a “real job” since.

Humai is the manifestation of years of independent scientific research and observations of technological trends. I’m very mindful towards what I spend my time on, so I didn’t want to jump into advertising my ideas for Humai until I felt comfortable. Although Humai is new to the world, it’s been in idea stage for about 4 or 5 years.

Q: The last time we spoke you mentioned a project that Humai was interested in called Project Soul, which was to be an A.I. replacement for the gravestone essentially. Is this still on your to-do list or is the company directing its resources elsewhere now?

A: Project Soul was just too much of a distraction towards our grand mission. To build the Humai body and work towards a successful neurosurgical procedure involving a brain transplant is obviously a huge undertaking. I realized earlier on that we cannot split our time and resources on anything other than our main objective.

However, MIT seems to have made a great start towards the idea the overall concept of Project Soul and I’m happy to endorse Eterni.me.

Q: Ever since you first unveiled your company there have been skeptics, even some amongst the A.I. research community. Now that you’ve unveiled your team for Humai, what is your response to these skeptics who’ve stated things like “this company is a scam” or “they don’t have serious A.I. researchers for their goals to work”?

A: First and foremost, Humai is a serious and sincere establishment. We’ve received over 200 applications from researchers, scientists and scholars over a period of 2 months and we have signed up over 500 ambassadors worldwide. So we clearly have much more support than not.

Some skeptics have been unreasonable and have gone as far as calling Humai a scam. I think anyone who prefers to avoid public embarrassment or any possible legal ramification, would agree that contacting me directly with any questions before making an assessment publicly is the smartest thing to do.

As for reasonable skeptics, please understand that journalists and bloggers wrote about us one week after we launched our landing page. That is,

“I believe in democratic values. I think this technology must be available to as many people as possible, including those in the middle class and low-income families… As CEO, I’m willing to lose profit earnings if necessary to help those in need.”

when very little information was available and while we were still building a team. Thus, causing misconceptions about our mission. In fairness, we ask to please reserve judgment until we produce something to show.

Q: One of the biggest concerns people will always have with tech. companies such as this is cost. Is what you’re hoping to provide going to be nothing more than “new toys for the rich,” to quote Freeman Dyson, or will they be available for even the middle class and low-income? If so, how?

A: Yes, I believe in democratic values. I think this technology must be available to as many people as possible, including those in the middle class and low-income families.

However, I can only do my best to influence how long it will take to make the technology affordable. Usually new technology is expensive, but overtime the cost is reduced. As CEO, I’m willing to lose profit earnings if necessary to help those in need.

Q: If people are interested in joining Humai or wish to help the company, how might they go about this?

A: You can apply to help Humai professionally or you can become an ambassador to help us spread the word. You can apply for either positions at HumaiTech.com

We’re also accepting donations for research, development and business expenses. I make a living off previous startups but with a bit more capital, we can move faster than we are now. To donate, scroll to the bottom of our site and you’ll see a “donate” button.

Darwin in the Machine: The E-volution of RoboticsBureaucracy’s Reign In the Future