RssInstagramTumblrPinterestYouTubeGoogle+TwitterFacebook
Yesterday, on August 6, the European Space Agency (ESA) had announced that the Rosetta robotic space probe had finally rendezvoused with a comet, meticulously named 67P/Churyumov-Gerasimenko, after first being launched over 10 years ago. Rosetta had become the first ever spacecraft to rendezvous with a comet, and will be the first ever spacecraft to orbit, land, and then analyze one with the help of its lander Philae. As asteroid mining company Planetary Resources joyously put it, history was made when this very old comet made first contact with an alien species – us!

Rosetta was named after the Rosetta Stone, which was an ancient Egyptian stele with a scripted decree. Its lander, the Philae, was named after the Nile island Philae, in which an obelisk was discovered and used to help translate the unknown decree. Metaphorically, the Rosetta and Philae are to work alongside each other again to help unlock the mysteries of comets.

Animation from the navigation camera of Rosetta’s view of Comet 67P/Churyumov-Gerasimenko as it approaches orbit. (Credit: ESA/Rosetta team)

For 17 months the Rosetta will be orbiting Comet 67P and will perform one of the most comprehensive studies ever conducted on a comet. Philae, which is the lander that accompanies Rosetta, will soon be performing the first ever landing on a comet’s nucleus, and from there will be using its instruments to conduct an in situ analysis of the comet and take pictures of its surface. The Rosetta is attached with 11 different scientific instruments, while the Philae is attached with 9 (for a better understanding of these instruments, click here).

Comet 67P/Churyumov–Gerasimenko was first observed in 1969 by Soviet astrophysicist Klim Ivanovych Churyumov after examining a photograph taken by Svetlana Ivanovna Gerasimenko of a separate comet labeled 32P/Comas Solà. Since then scientists have been waiting patiently to finally analyze this comet for the first time, and will soon be doing so with Rosetta. In July of this year, images taken of the comet by Rosetta had revealed that its nucleus was irregular in shape and was likely the result of a previous collision with other comets. Other possible reasons are being hypothesized as well, but we’ll only truly know once Rosetta orbits and its Philae lands.

Below are a set of amazing pictures just recently taken in the last few days by Rosetta of Comet 67P/Churyumov–Gerasimenko: 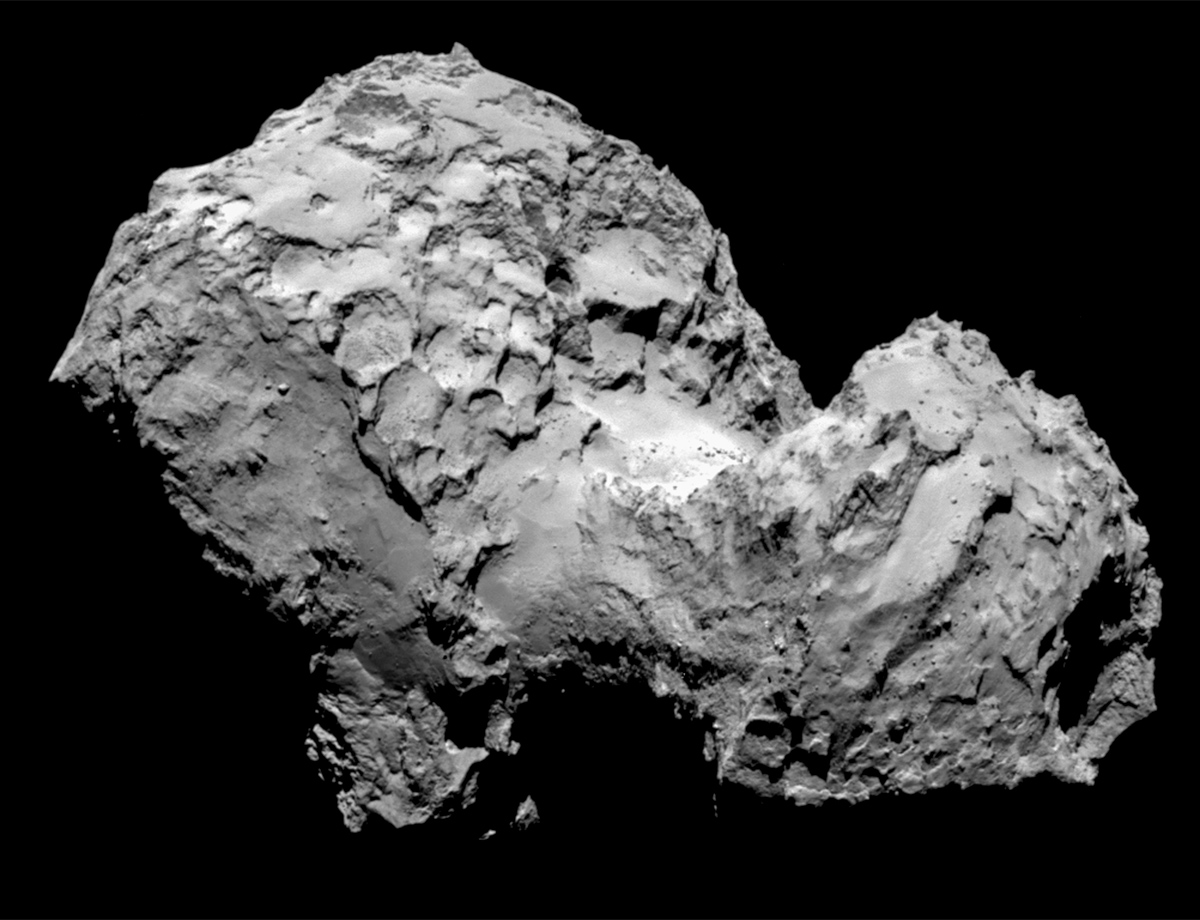 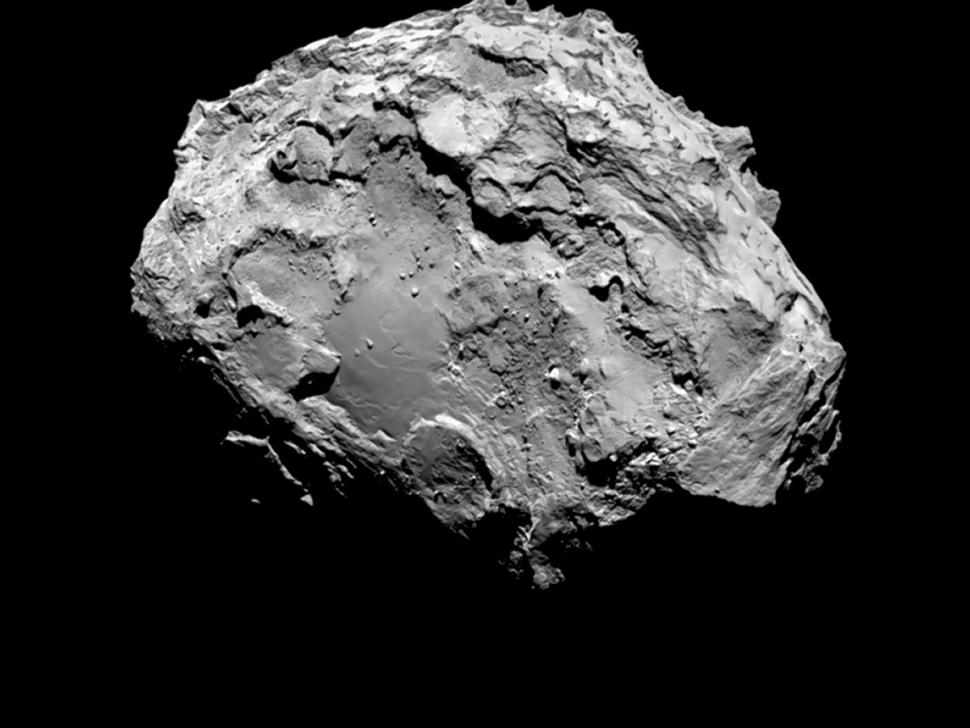 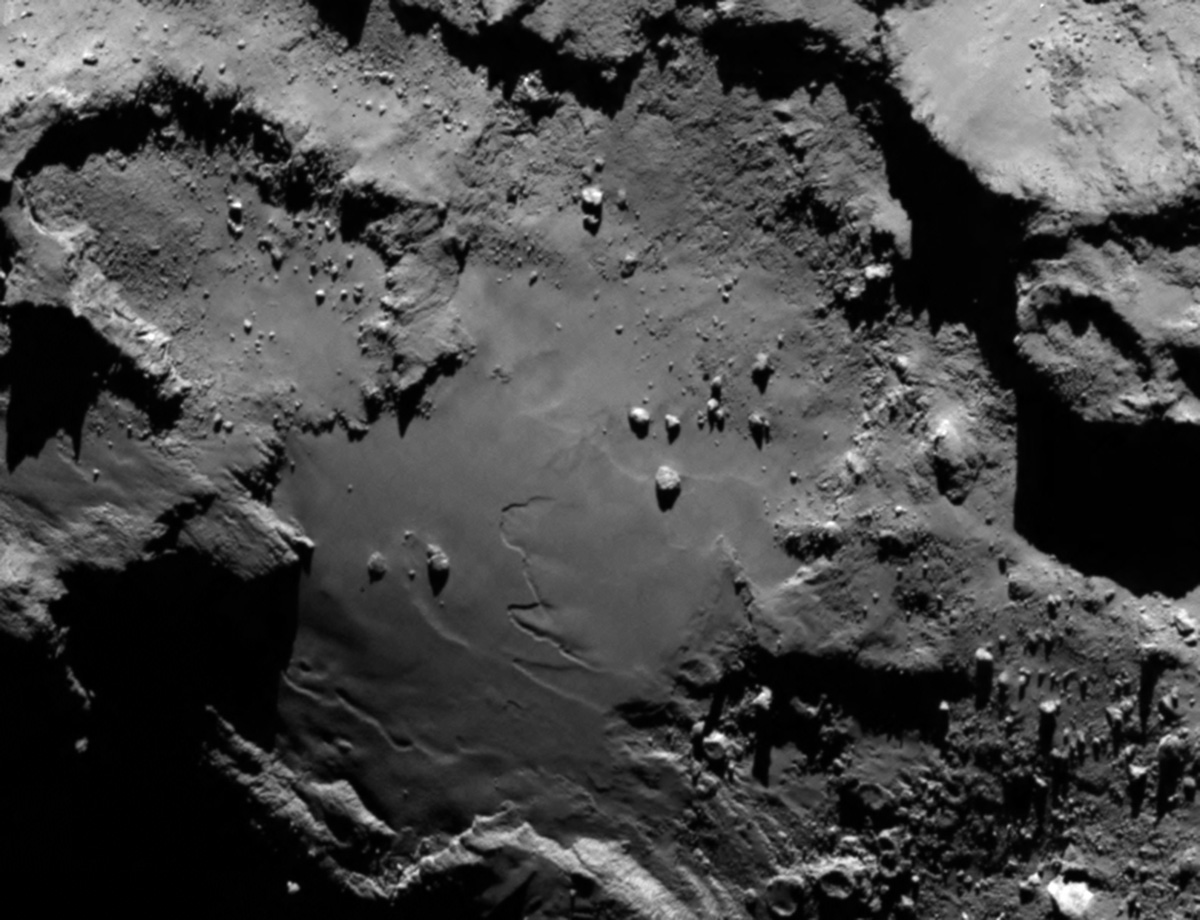 The Theory of Everything TrailerNaked Technology: Your Thoughts and Feelings Exposed