RssInstagramTumblrPinterestYouTubeGoogle+TwitterFacebook
The year 2016 will be marked in history as the year when the space race to Mars had officially began. All eyes are now on the red planet, but not everyone is in agreement as to when humans should actually step foot on it. Some companies are aiming for a timeline that is both safe and relatively conservative. All the while others are aiming for Mars colonization in less than a decade.

Whichever timeline we choose, one thing is for certain: someday, soon, we’re going to become a multiplanetary species. 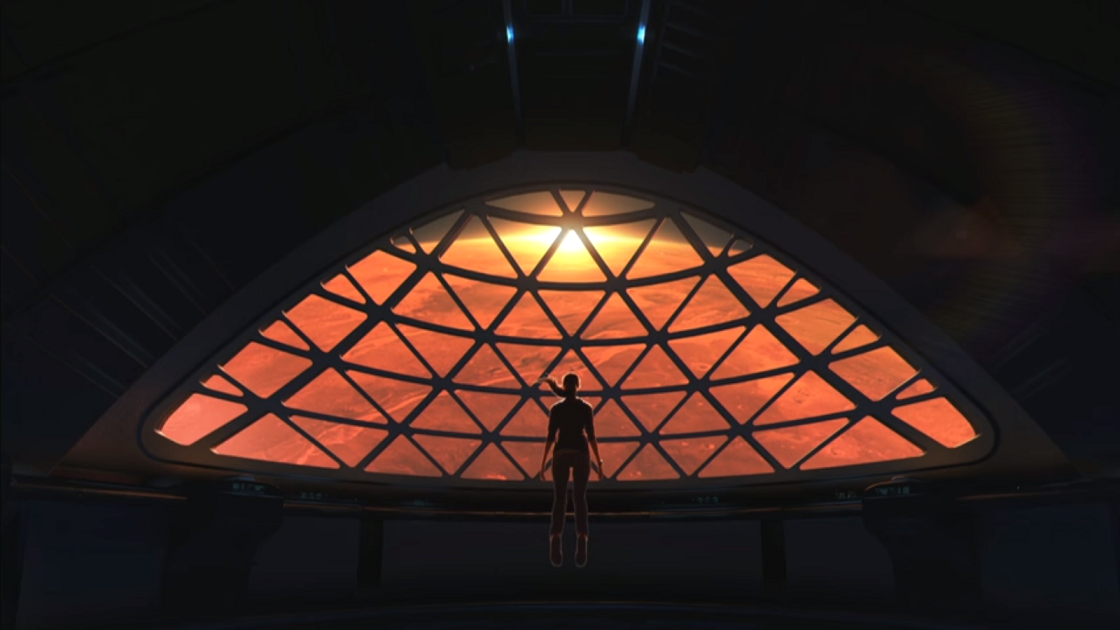 First up is SpaceX. They’re arguably the boldest in their endeavors to reach the red planet. The timeline officially begins in 2018, where SpaceX plans on using their Falcon Heavy rocket to help launch one of their Dragon spacecrafts to Mars. But it doesn’t stop there. By 2020, the company will begin their initial development and testing of the Interplanetary Transport System (ITS) booster. And this booster is no joke. Larger than the Saturn V rocket, the ITS booster will be 122 meters tall and around 12 meters wide. Enormous!

As for the spaceship, of which has already been given the name “Heart of Gold” (paying homage to Douglas Adams’ “The Hitchhiker’s Guide to the Galaxy”), this ship is incredibly large as well. The ship will be measuring at around 50 meters long and 19 meters wide – just big enough to carry 100 people per flight to Mars by 2024, including their luggage and various other extracurricular activities to make the journey fun and comfortable. If you’d like to watch Elon Musk’s entire hour+ long speech about this mission, click here.

Next up is the Orbital ATK. While SpaceX has announced their long-term mission to have 1 million people living on Mars, Orbital ATK has a milder timeline for the red planet’s conquest. And it all starts with a cislunar module that’ll help test out technology needed before making the leap to other planets. In fact, Orbital ATK is merely one of several other companies who are part of NASA’s Next Space Technologies for Exploration Partnerships (NextSTEP-2).

Orbital’s plan, however, is to launch a modified Cygnus module aboard NASA’s Space Launch System by 2021. From 2022-2025, Orbital will continue launching various modules, of which will be added onto a newly assembled space station orbiting the Moon. From there, they’ll use this as a base to begin Mars exploration missions, testing out their technology, sending robots to explore the Martian surface, with an unknown timeline of when they’d want humans to officially step foot on the planet.

And lastly, we have Boeing. Similar to Orbital ATK’s plan, Boeing wishes to develop an interim plan before officially sending humans to the red planet. To achieve this, the company first wants to develop a space station that’ll be orbiting the Moon. Between 2021-2025, Boeing will begin assembling the station through the five launches by NASA’s SLS. The components that’ll be used to assemble the station will consist of two habitat modules, an airlock, a logistics module, and a power bus and augmentation module.

From there, the company will begin experimentation for all of their equipment throughout the 2020s. By 2030, or early 2030s, Boeing wishes to send a manned-mission to Mars orbit. And by mid- to late-2030s, that’s when they wish to officially launch a landing party onto the Martian surface. That’s well over 10 years after SpaceX wishes to colonize Mars. And also the reason why our money is on SpaceX.. Either way, there’s no doubt about it, we’re officially going to Mars!