RssInstagramTumblrPinterestYouTubeGoogle+TwitterFacebook
The case for Mars is one which is increasingly becoming the topic of the century. Throughout the world, all of the major space industries have spoken their desire to reach the red planet anywhere between 10-30 years from now.

For journalist Stephen Petranek, however, within 20 years from now, your kids will be living on Mars one way or another. Watch the below video as Petranek explains the how and why for the planet’s colonization.. 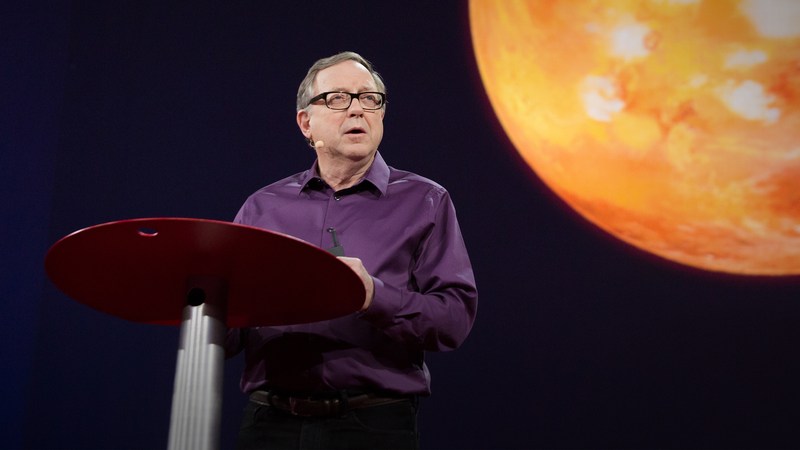 “Strap yourselves in, we’re going to Mars. Not just a few astronauts — thousands of people are going to colonize Mars. And I am telling you that they’re going to do this soon. Some of you will end up working on projects on Mars, and I guarantee that some of your children will end up living there.”

The future of Mars colonization is inching closer and closer, especially as the scientific and technological means of achieving so continues to advance at an accelerating rate. How might we reach the planet is a debate currently underway throughout all of the major space industries. What we do once we get there, however, is another question entirely. And it’s one which might be the ultimate deciding factor as to whether or not colonization is something we truly wish to endeavor ourselves in.

Cities will be built on the planet, as will industrial communities, gardens, etc. Life on Mars is almost a given, but how we thrive on the planet will be one of the more interesting questions we’ll need to answer. We’ll be using 3D printing as a major technological enabler of trade relations between Earth and Mars. This is already being tested out between Earth and the International Space Station. Robots will be another major technology which will help ensure industrial builds on the planet properly accommodates its gravitational conditions and keep everyone living on its surface safe.