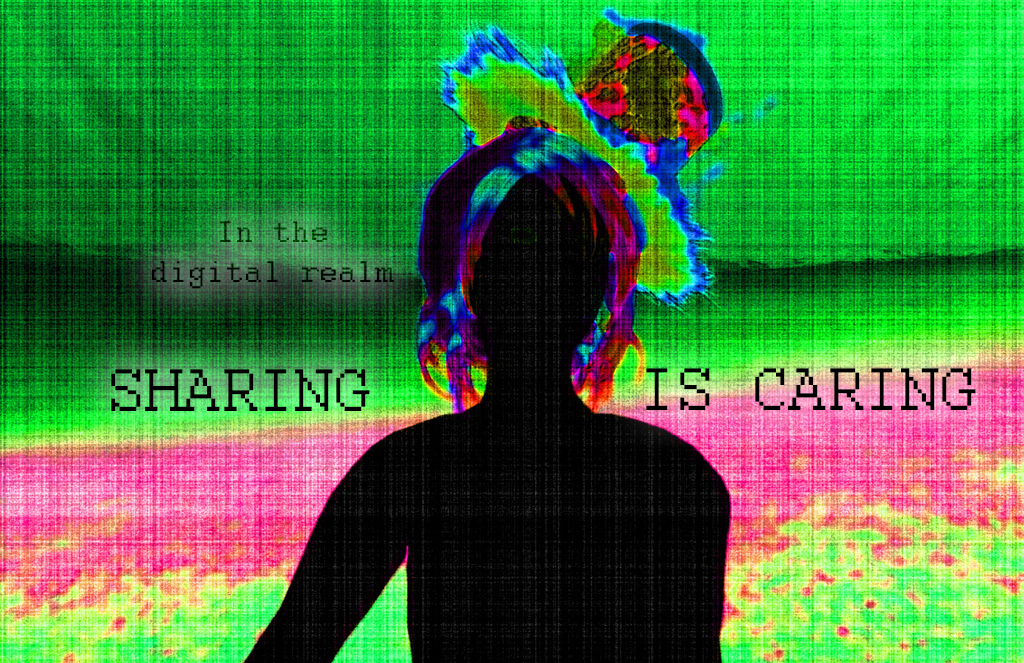 How long have you lived here? How much of you is out there?

Since the inception of the internet, we’ve been plugged into a computational network that has collected and stored a plethora of personal data. This information has been used to mold our online identity and personality.

This is our Avatar, much like Neo from The Matrix. A reflection of who we are, or who we choose to be, has lived within the vast digital space comprised of infinite possibilities – much like the universe itself. Living through this digital universe can be considered a form of transcendence. Technologically immortalized.

For many, the internet has become another place to call home, or simply an escape from reality. Take some very immersive and popular video games like Second Life, World of Warcraft, and Minecraft, for instance; millions of people have developed committed lives and relationships in these virtual realms. Virtual Reality is destined to take us to another level of experience, immersion, and connection.

Technology has created a cultural phenomenon of its own – a culture that has connected humanity and the world, beyond borders and our differences. Like art, movies, video games, music, dancing, and sports, the internet has solidified itself as a universal Type 1 entity. We have become a worldwide network.

As the internet has evolved, and continues to evolve, throughout the 21st century, so has the concept of ‘sharing’. Whether it be via social media or a feature available on just about every website, app, program, etc., sharing has been emphasized and valued more than ever before. Sharing may be caring, but how much of ourselves have we shared? 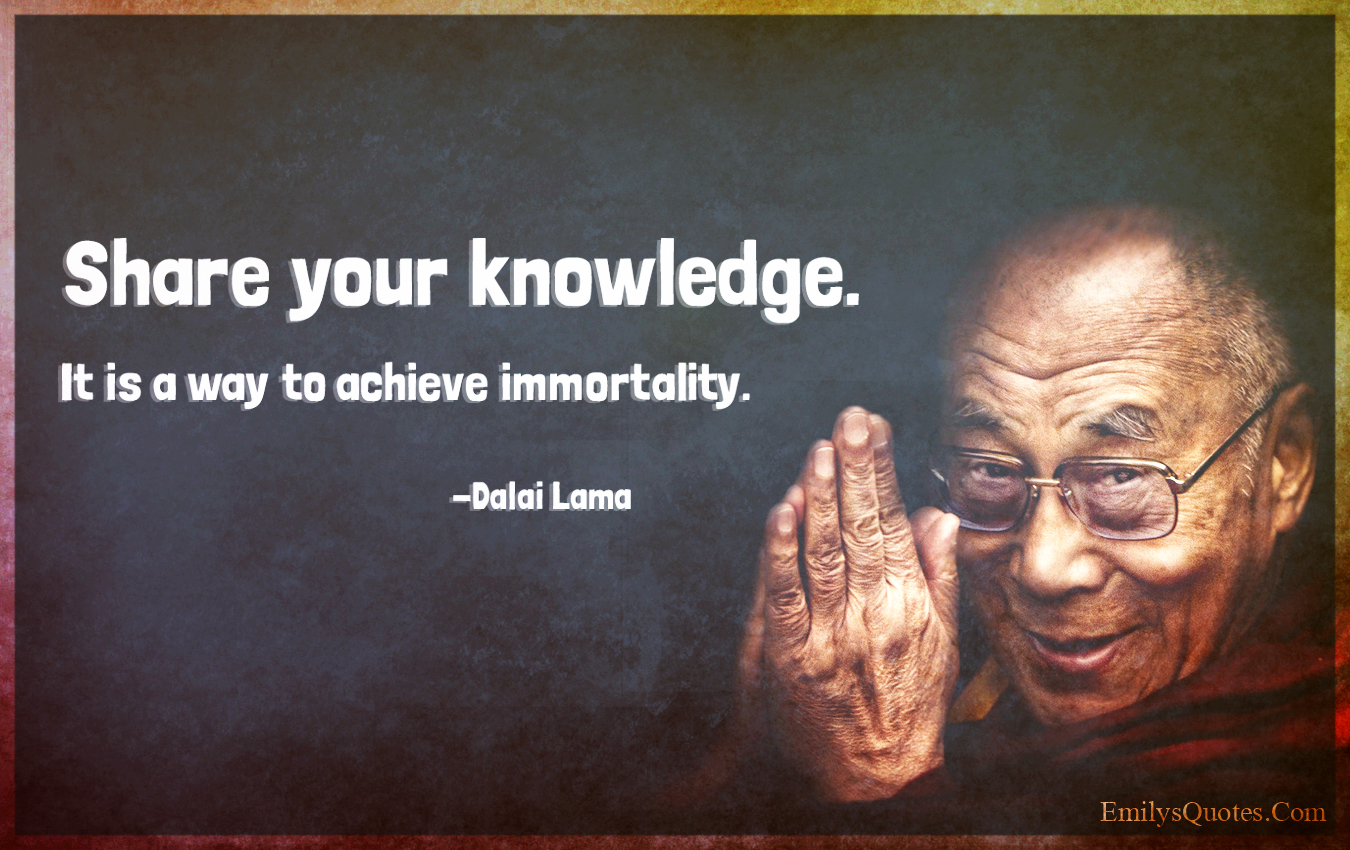 Is there a deeper underlying intention to this concept? What’s next? Income sharing (i.e. Universal Basic Income)? Resource sharing? Land sharing? The sharing of consciousness? Are we contributing to the cultivation of a Universal Technological Hive Mind? Are we indirectly paving the way for an A.I. Noocracy?

The internet has conditioned our species to a transition into a techno-progressive era where we, too, may function like the internet and be accessible to anyone at any time. We’ve been subconsciously influenced to undermine the values of privacy in favor of remaining relevant (i.e. Applications), especially as we continue to merge with various advancements in technology, such as neural augmentations. But what about our minds? Will we be safe from hackers and viruses? Will we have the ability to encrypt our minds?

We see this trend in other features as well, such as our ability to ‘Like’ what we see and/or read. Is this the beginning of something more significant? Imagine being able to view how many ‘Likes’ someone has, as well as other information via ‘Tags’: #Funny, #Serious, #Smart, #Stupid, #Wealthy, #Poor, #Honest, #Deceiving, etc. This could be achieved through neural implants or a gadget along the lines of Google Glasses. The digital space will redefine our perceptions of reality, and ourselves, as it actualizes itself in our daily lives, beyond the confines of its vessel.

Metaphorically, we are the wetware, the consciousness and soul, of the internet – the mind in the machine. Imagine an A.I. designed to embody our interests, comprised of algorithmic data stored in our wetware (i,e. Google)? Siri and Cortana are early versions of this intriguing idea. Ava from Ex_Machina is a more accurate depiction, and likely the prospect we’re aspiring to achieve through something as simple, and fundamental, as ‘sharing’.

For all we know, we may one day come face to face with a physical, or hologram, form of our digital self:

Welcome to the Digital Age.

We can log off at any time, but we’ll always be online.