RssInstagramTumblrPinterestYouTubeGoogle+TwitterFacebook
From the nightmarish waterworld of The Skinner to the space stations around Jupiter of the Owner Trilogy, not many SF writers are able to create dark atmospheres and fast-paced actions like Neal Asher, Philip K. Dick award nominee and one of the most intriguing British contemporary authors of Sci-Fi.

The Skinner is one of Neal Asher’s most famous books, and the first of the Spatterjay series. It narrates the history of three men in a nightmarish, alien waterworld populated by ferocious monsters. Deadly virus, cybernetic zombies, AIs and fast-paced action— you get it all.


“Satisfaction, for us, is only a brief thing. The man who acquires wealth does not reach a point where he has enough. Success for us is more like acceleration than speed. Interest cannot be maintained at a constant level.”
― Neal Asher, The Skinner 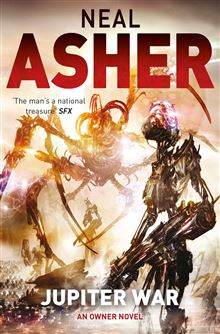 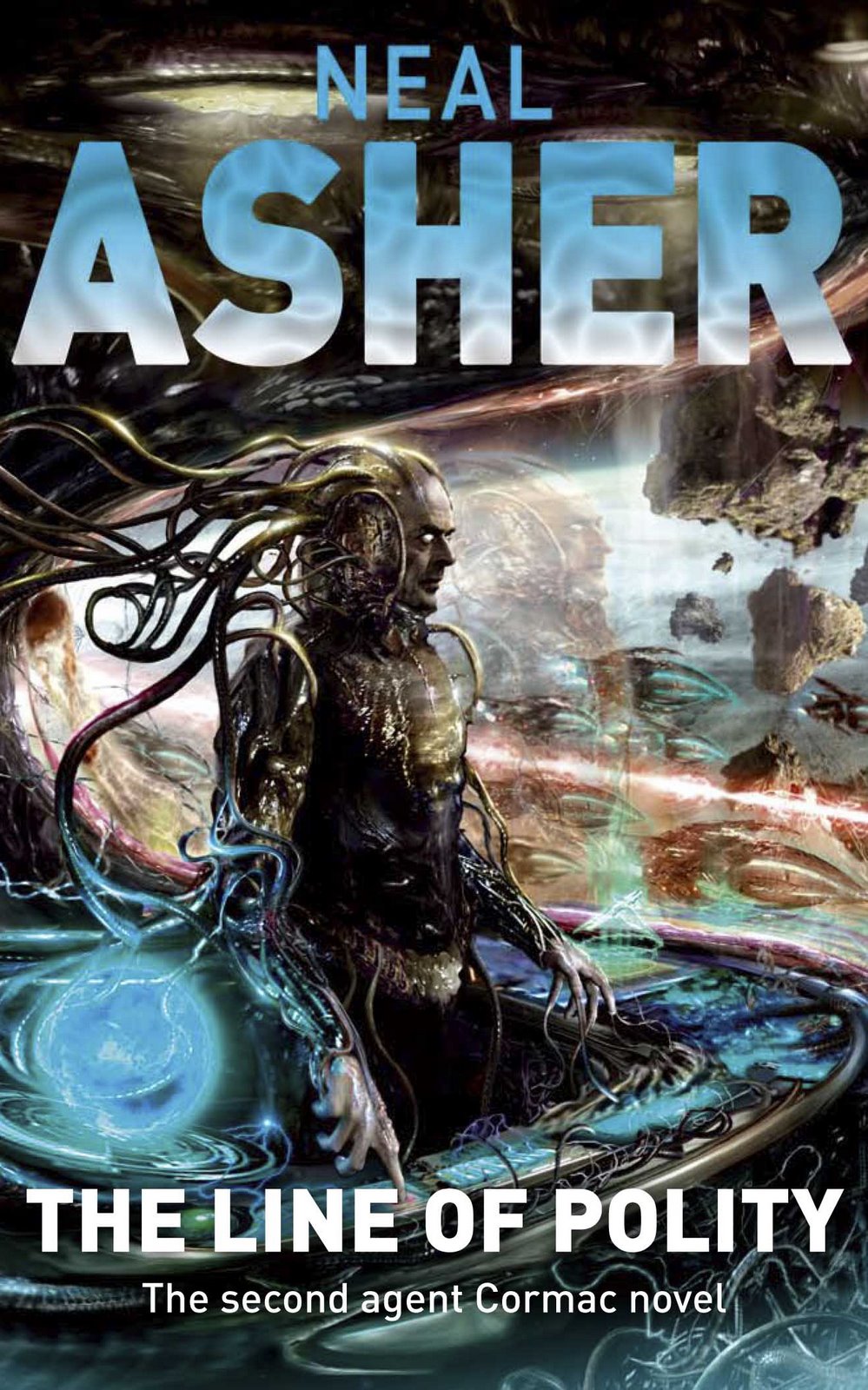 Jupiter War, defined by some as the Bourne Identity Space Opera, is the third and last book of the Owner trilogy, where the adventures of the rebel Alan Saul, his sister Var, the despotic Earth dictator Galahad and the Argus Space Station now come to an end

“What is death when doctors can repair your body at a cellular level, and maintain your life though your body be so badly damaged it is not recognizable as human?” – Neal Asher, Brass Man

It has been said that “Asher’s love of the gruesome kill (…) is sometimes reminiscent of Iain M. Banks in a sadistic mood.” But the analogies between the two don’t end there; there is the mastery in describing alien worlds and the accuracy for the scientific background.


“The greatest admission a human can make is that perhaps he does not have the intelligence, the vision, the grasp to fully understand the universe, and that perhaps no human ever will.” ― Neal Asher, The Line Of Polity 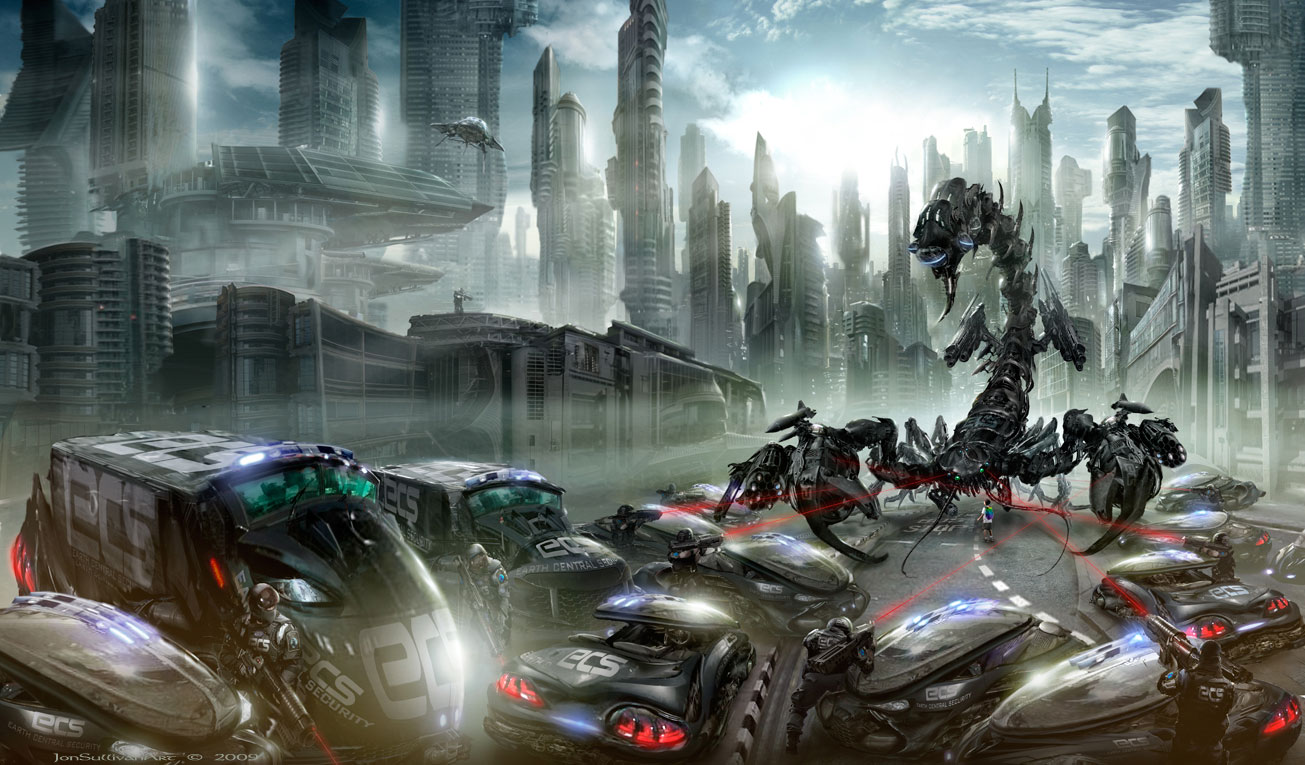 Safelet: Squeeze Wrist If In Immediate Danger!Here We Go to Titan