RssInstagramTumblrPinterestYouTubeGoogle+TwitterFacebook
Did you ever wonder what the iconic ’80s sci-fi film Blade Runner would’ve been like if its main antagonist Roy Batty was actually the protagonist? Where it wasn’t the machines that people should fear, but man himself? The Machine takes its viewers on a techno-philosophical ride, forcing them to question pre-determined beliefs in what defines “humanity,” and whether our species are the only ones who can acquire it.

“Two computer programmers fall in love as they create the first-ever piece of self-aware artificial intelligence, designed to help humanity. But things go terribly wrong when the British Government steals their breakthrough and teaches it to become a robotic weapon.” – IMDb 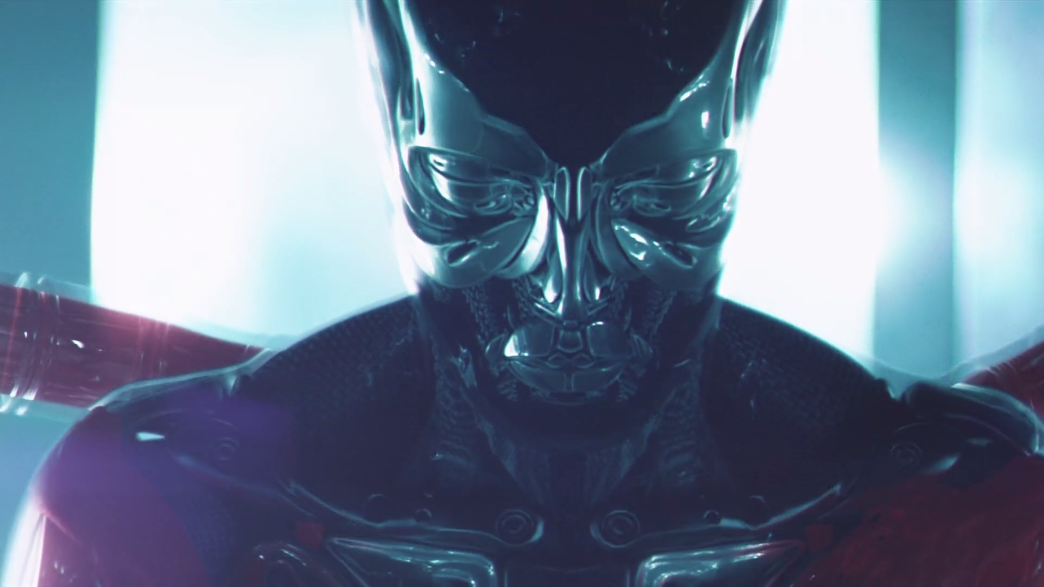 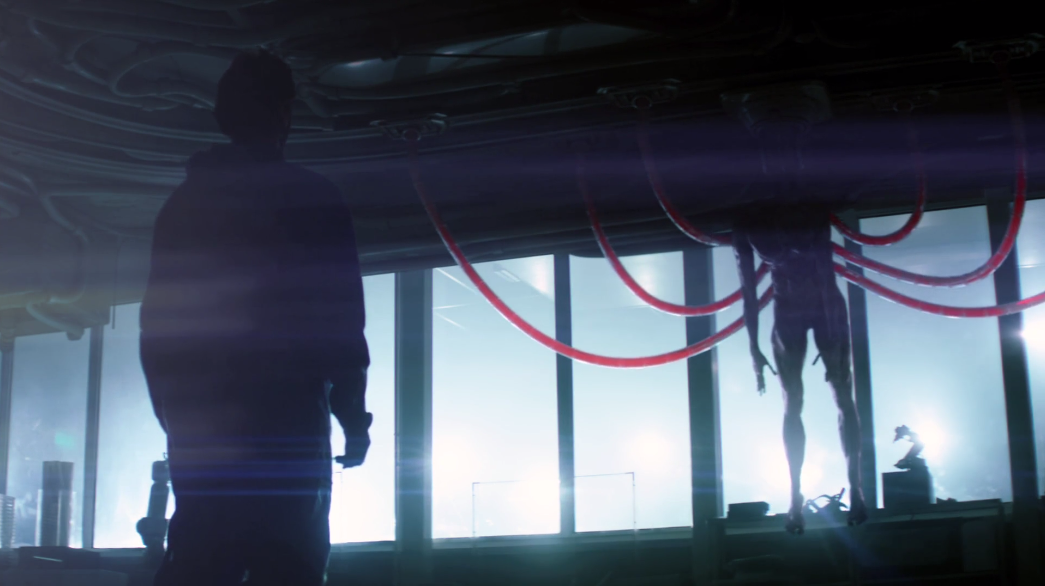 Directed and written by Caradog W. James, The Machine is currently available to purchase and watch in the U.S. on iTunes and is already on shelves in the U.K. 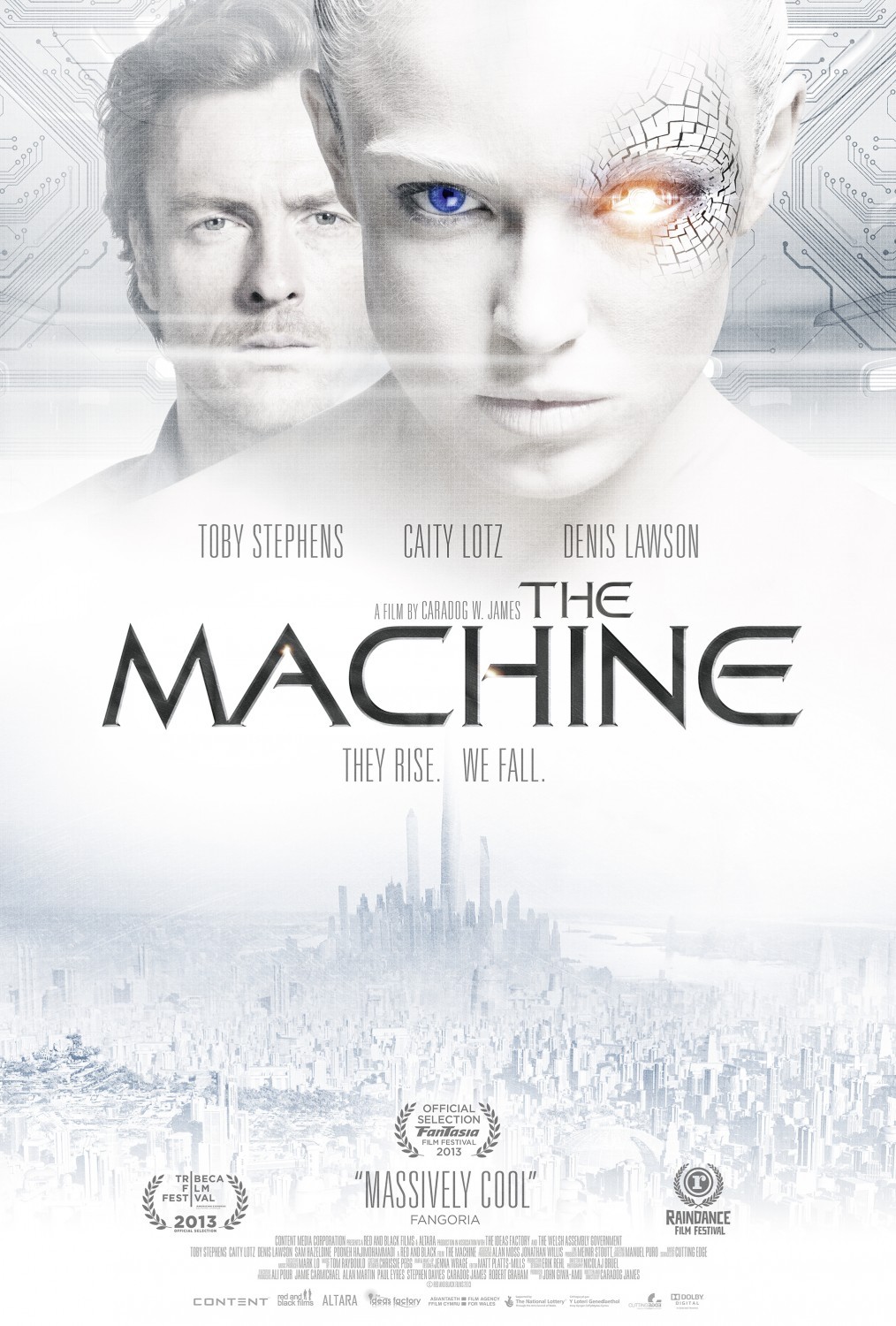 During a fictional cold war between the United Kingdom and China, veteran A.I. engineer Vincent, played by Toby Stevens, uses war funds from the British government’s Military of Defense (MoD) to covertly develop a means of curing his diseased daughter. His colleague Ava, played by Caity Lotz, finds herself caught in between a secret battle for life between people and machines. In a base guarded by former British soldiers with implants used to address their war wounds, Ava is eliminated for asking too many questions.

Unaware of the situation, believing Ava to have been killed by a Chinese assassin, Vincent is provided all the resources he needs to bring her back to life – as a machine. Philosophical and packed with dramatic action, The Machine‘s viewers are forced to ask not only if this machine is alive and conscious, but also whether she is to only become a weapon for the MoD or the next evolutionary step for all of humankind.

What could be this generation’s Blade Runner, this film is an absolute must-see! And who knows, this could very well be our near future. Where do you stand – man or machine? 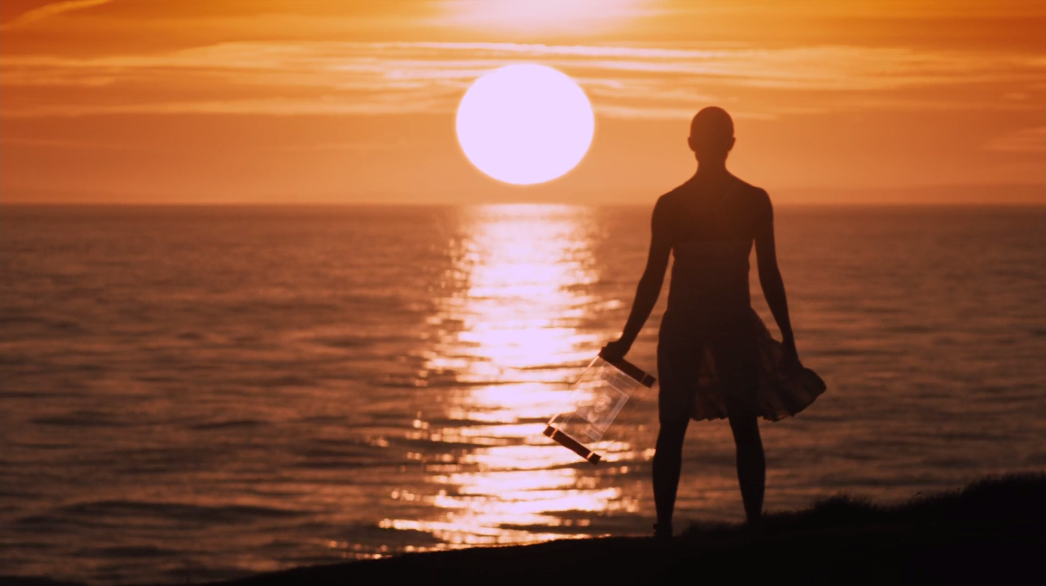 I just printed some pants today, and other 3D Printing StoriesFacing the New Age of Google Glass (PART ONE)