RssInstagramTumblrPinterestYouTubeGoogle+TwitterFacebook
I defy you to find a futurist with more depth of thought and breadth of skills than Buckminster Fuller. Maybe most popular for his championing of the tetrahedron, the basic building block for his famous geodesic dome, Fuller’s work spans almost every academic and laymen discipline.

His philosophical plans were as coherent as were his designs for futuristic automobiles, dwellings, and even revisions of mapping.

Now, his ideas were coherent but not necessarily easy to understand on a first read-through or listen. His writing was full of clauses and his speeches stuffed with hyphenated words that attempted to compound his diverse ideas.

For no particular anniversary, I will be publishing a series of articles on Buckminster Fuller at Serious Wonder this week. We will look at his designs and ideas and trace them to the present moment and see how they may be used in the future. 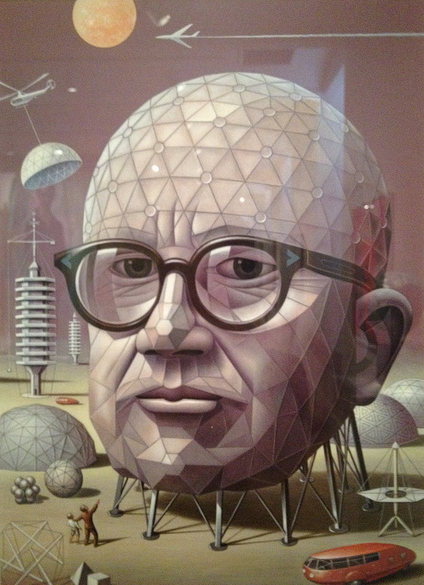 For me, Fuller defined his artistic and philosophical indignation in an address to some professors at MIT who he thought were too loose with the scientific principles they supposedly taught.

His attitude is one all futurists should adopt towards a world that may be hostile to inventive thinking.

“I note that scientists also use the words ‘up’ and ‘down’ hundreds of times daily. So I asked the M.I.T faculty if any of them could tell me what part of the universe is ‘up.’ Are the people in China upside down? Those deeply in-conditioned words ‘up and ‘down’ are derived from the millenniums in which man thought erroneously of his universe as an horizontal island…” 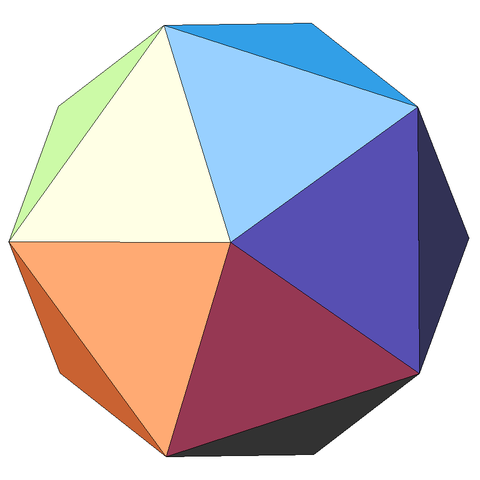 This week, I will take a look at Fuller’s accomplishments and his attempts to reform how we think about the present and future with respect to just about everything, including vocabulary.

What we will look at is Fuller’s model for a truly dymaxion world, to use his terminology. Dynamic, maximum, tension. 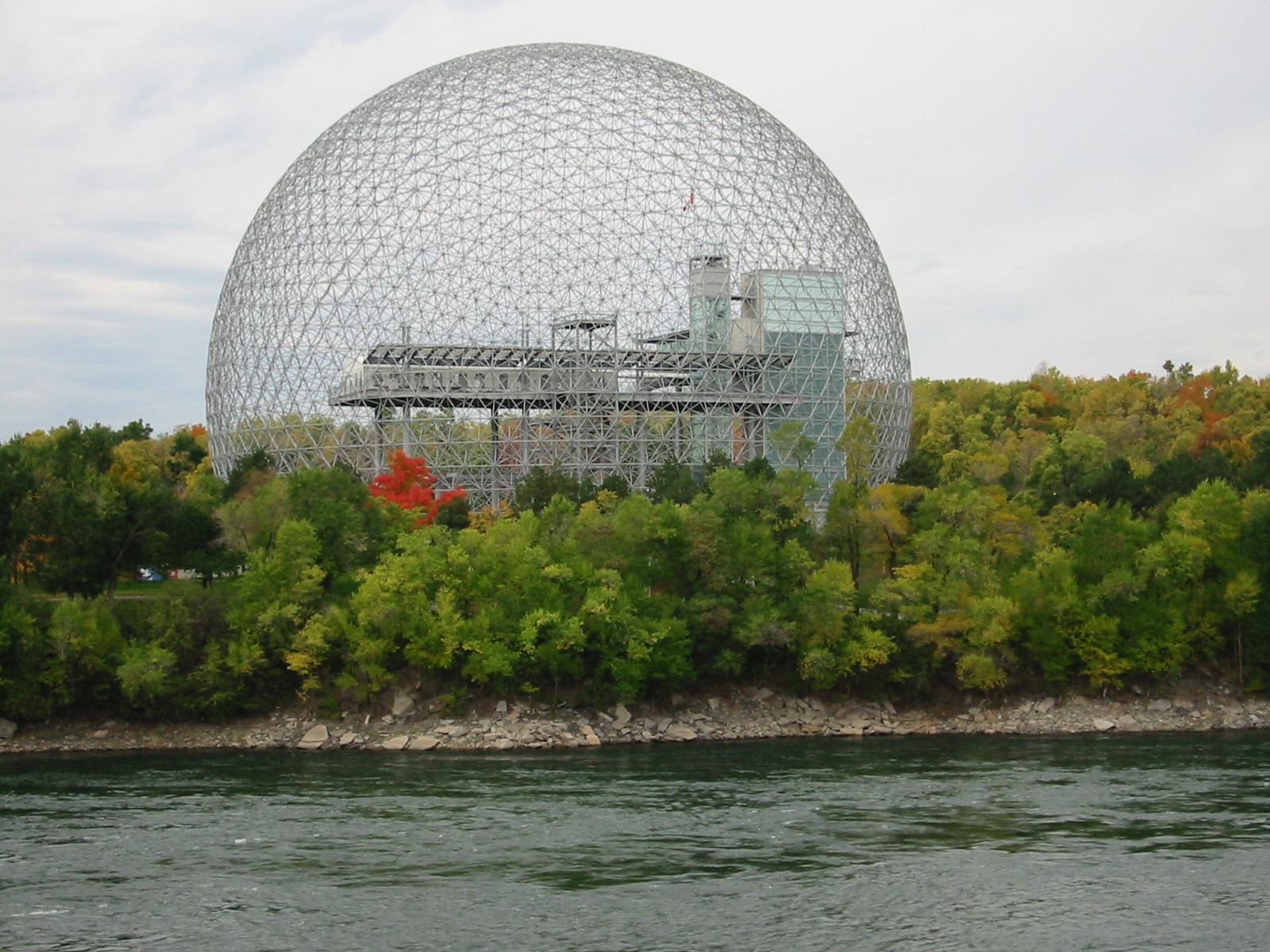