RssInstagramTumblrPinterestYouTubeGoogle+TwitterFacebook
In June 2015, the spacecraft New Horizons, heading for an encounter to Pluto—the first ever in the history of the exploration of the Solar System—will wake up from a long hibernation, getting ready for the last leg of its long voyage to the far end of the known heliosphere.

It will provide the first direct observation ever of the controversial planet and its main moon Charon. Together with providing a definitive answer about its true nature (is it a planet or not?), the presence of an atmosphere and even of a prehistoric, underground ocean.

“By comparing the actual New Horizons observations of Charon to the various predictions, we can see what fits best and discover if Charon could have had a subsurface ocean in its past, driven by high eccentricity.” Alyssa Rhoden of NASA’s Goddard Space Flight Center.

NASA originally dispatched New Horizons in 2006, and in hibernation since 2007 when it left Jupiter, the spacecraft will reach Pluto in 2015 where it is going to explore for the first time the area home to the so-called TNOs (Trans-Neptunian Objects). 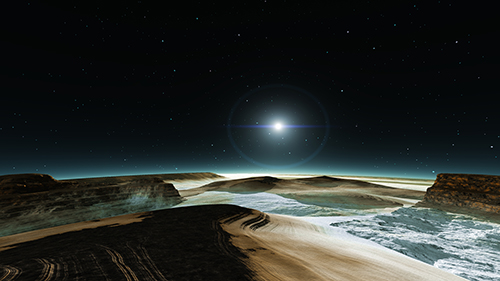 On August 25, 2014 New Horizons will cross Neptune’s orbit on its long travel before reaching its destination. By some kind of cosmic serendipity that date will be the exact 25th anniversary of Voyager 2’s closest approach to Neptune in 1989, the last frontier so far. After that, there’s “Pluto space.”


“Although we still have a little more than 300 million miles and a year to go, the mileage and time already traveled account for nearly 90 percent of the total journey – so we are truly in the last stages of the cruise from Earth to the solar system’s vast unexplored frontier!” – Alan Stern, PI of the New Horizon Project 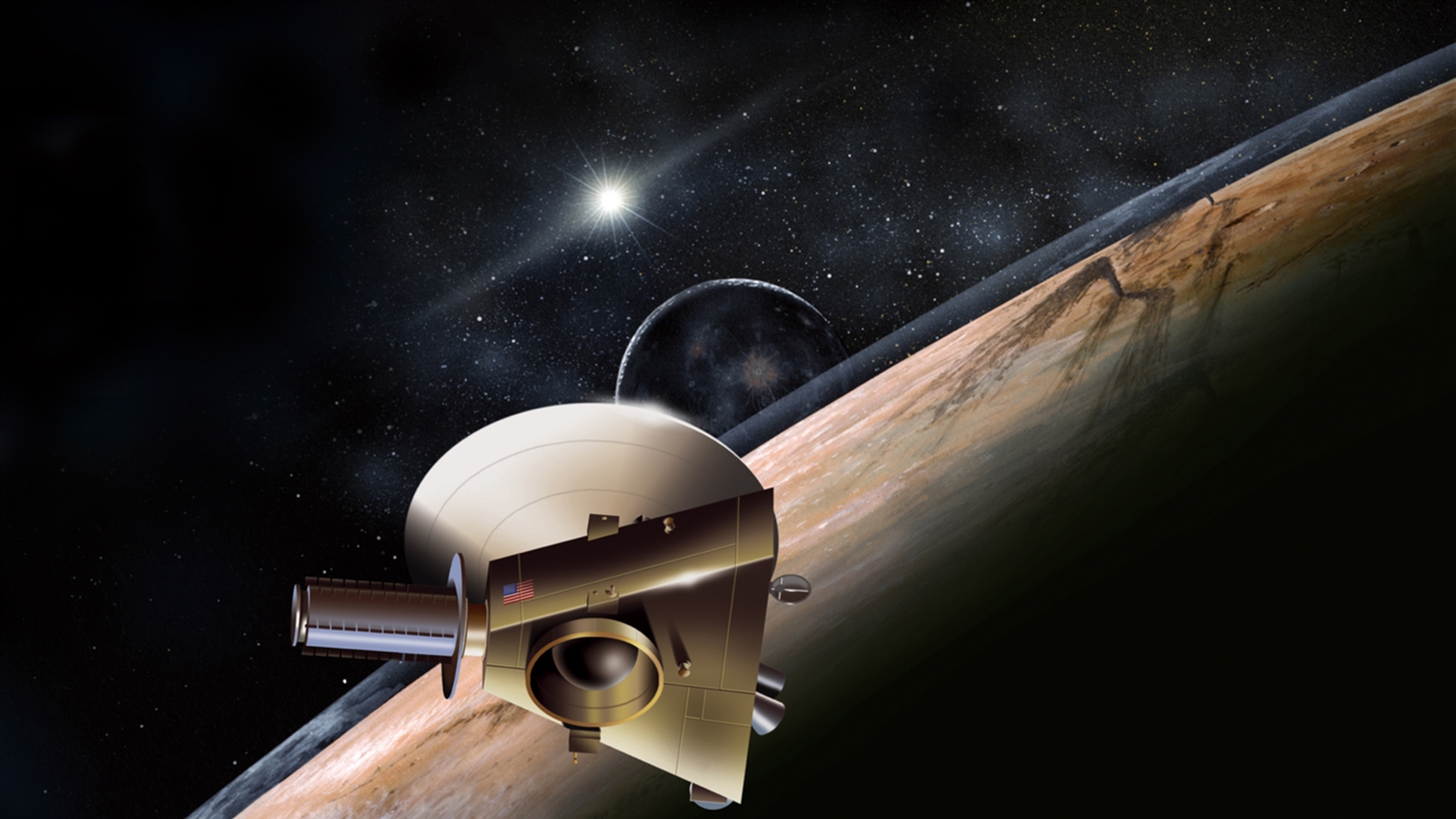 Scientists refer to TNOs as any object in the Solar System orbiting at a greater average distance than Neptune. After Pluto’s discovery in 1930, over 1200 TNOs have now been identified. Chiron 2060, the target of one of the prospective NASA missions, originally belonging to the Kuiper Belt, is one of them.

The cost to reach the TNOs, according to some estimates by the Planetary Science Decadal Survey, will be  around $800 million, with some cheaper alternatives.  It is evident that the cost-benefit of these kinds of missions toward the Kuiper Belt will have to be carefully evaluated, especially considered the dwindling funds available for space missions overall. With the kind of budget allocated in 2015, a Chiron mission might be pulled from the list, replaced by adventures to nearer and more affordable targets.

New Horizons will be a key factor in making this kind of decision. After exploring Pluto, the spacecraft will keep up its investigation of other TNOs, including Chiron, shedding some lights on the far end of the solar system.

Mod Your Face With ModiFace: Real-Time Facelifts?A Plan for a Space Neighborhood