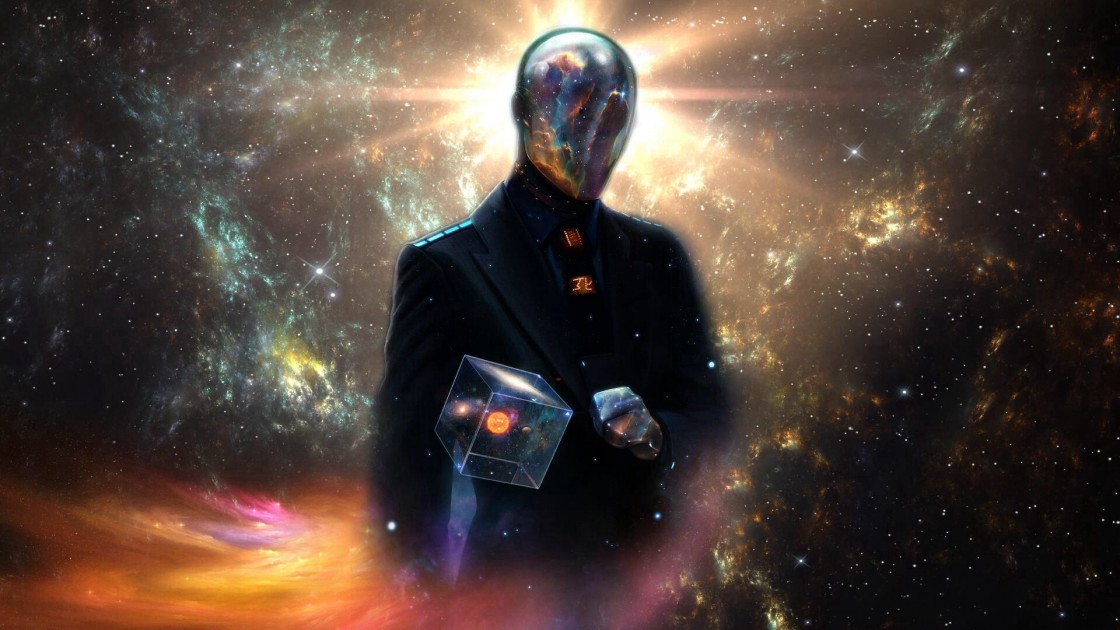 in 1999 – the movie that originally sparked my passion for ‘transcendence’, or being ‘beyond human’) and have come to the realization that there are different stages/levels/expressions of consciousness present in different living organisms.

Johnny Depp possessed a ‘transcendent’ consciousness in Transcendence when his mind was merged with technology.

It may be difficult for us to fathom that we could have a transcendent, universal consciousness, being aware of various things simultaneously without mental exhaustion. Computers are capable of doing this as they’re able to run an X amount of programs concurrently without compromising performance. But how does it feel to be self-aware?

For example, it’s possible that the internet, as complex as it is, maybe even more complex than a human brain, isn’t actually conscious because it doesn’t have a point of reference. Its awareness is so diffuse that it can’t be self-reflective. Because if a conscious entity is everywhere and existing in all times at once, then what it “feels” like to be that entity would be very different than what we know as our own conscious experience.

Consciousness could very well be a non-physical property of the universe, but that doesn’t mean that the universe is conscious the same way we are. Though we’re only aware on a fragmented level, consciousness is not localized (i.e. the brain). Now imagine being here, there, There, and THERE at the same time without losing your mind.

When consciousness and awareness are aligned, we perform our mental processes and physical actions more optimally – being in the ‘now’, or ‘present’ moment. This is often experienced through meditation and mindfulness.

It is like being in the following state of awareness:

“There’s never nothing going on.”

The brain has pathways to levels of consciousness that can only be tapped into via stimulation, whether that be through drugs, music, questioning, ways of thinking, reflecting, meditating, etc.

I know we’re utilizing all of our brain, but only aware of a percentage of its processes at any given time. Neural augmentations, such as nootropics, biohacking, and nanotech, would allow us to tap into other aspects of our consciousness. That being said, we may feel vastly different being ourselves in the future, while still knowing who and what we truly are; our personal identity.

The Age of Knowers

Advancements in technology may one day grant our brain the ability to download/access information/skills without the process of thinking, reading, researching, learning, studying, or training. It would simply be a process of information streaming and expressing/manifesting what we know; information in the process of ‘in-formation’.

Transhumans would be able to cut through the fat and go straight to the meat. It would be like Neo, from The Matrix, knowing Kung Fu in about 10 seconds as opposed to 10 years

Our brain is an archive of data, but it’s disorganized and burdened by disorders/diseases. Technological advancements, such as nanotechnology, would allow us to actively organize, customize, and repair our brains to fully realize/actualize ourselves (software/consciousness) as accurately as we can. 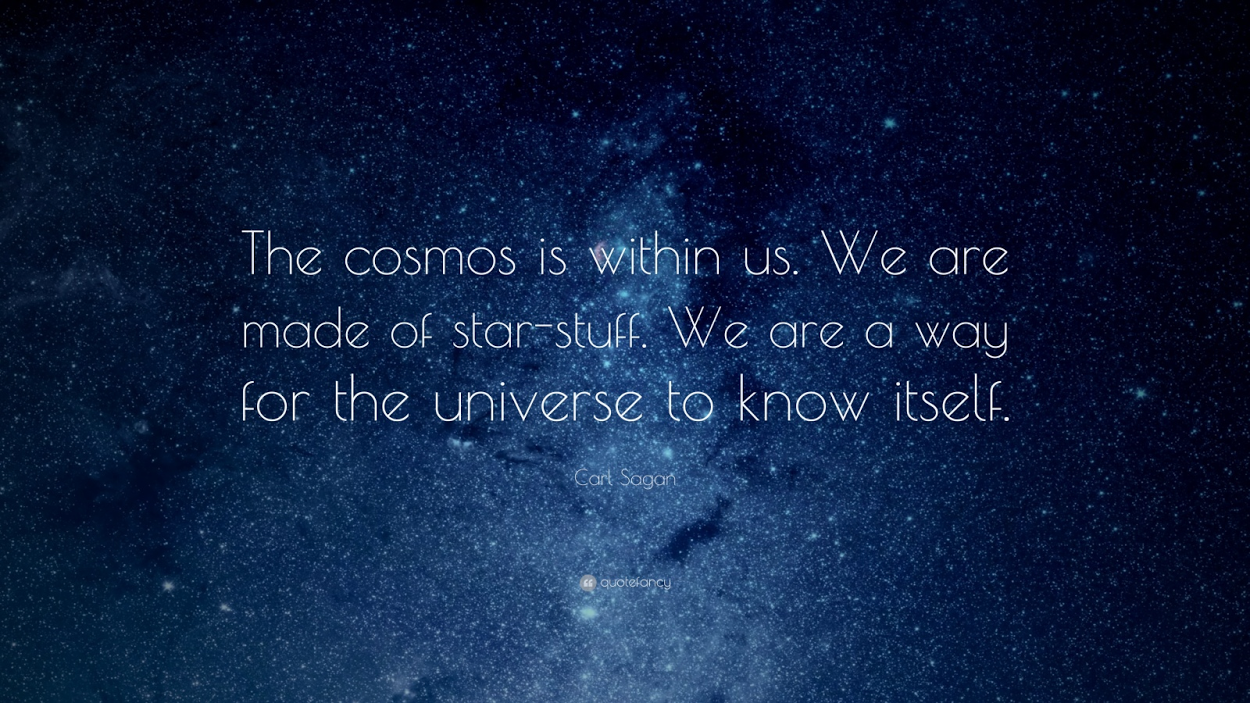 Metaphorically, the brain is like a condensed model of the universe – imagine the universe as a super computer and each brain is software running a simulation of it. We are to the universe what A.I. will be to humans, yet we’re all manifestations of a single source – the universe itself.

We are its mind for it to self-reflect, and, through consciousness, the universe is experiencing and interacting with itself from a multitude of reference points. As Transhumans, this will be more accurately realized and actualized – like a direct projection and reflection of what we truly are.

To be “alive” means ‘continuing in existence’.

I’ve hypothesized that the universe may be one super organism. There is “life” in the organism, bacteria, plant, animal, and human sense (each are reference points for the universe to reflect upon itself). Each express being alive in different ways. An organism, like the universe, may be alive, but without self-reflective consciousness.

Whether empirical or not, quantum thought has an influence in philosophy, psychology, and science. ‘Panpsychism’, the notion that everything in the universe might be conscious, or at least potentially conscious, or conscious when put into certain configurations, may very well hold the key to the nature and future of consciousness.

Artificial Hyper-Intelligence and the Rights That Machines Should PossessGender Metaphysics I: Moving Beyond Gender