RssInstagramTumblrPinterestYouTubeGoogle+TwitterFacebook
A year ago I came up with the term “Two Worlds Theory” to help understand the full potential in our exponential march towards augmented reality. I based it on a loose understanding of Plato’s “[easyazon_link asin=”0486411214″ locale=”US” new_window=”yes” nofollow=”default” tag=”seriou03-20″ add_to_cart=”default” cloaking=”default” localization=”default” popups=”default”]Theory of Forms[/easyazon_link],” which devised the idea that reality was the sum result of a systematic connection between the material world and what Plato called his world of forms. 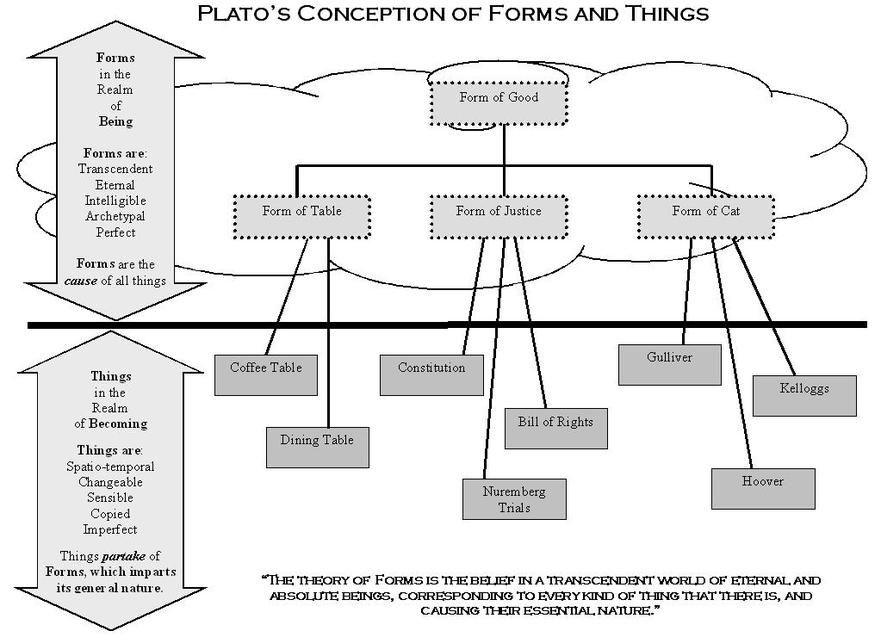 “Ordinary objects are imperfect and changeable, but they faintly copy the perfect and immutable Forms. Thus, all of the information we acquire about sensible objects (like knowing what the high and low temperatures were yesterday) is temporary, insignificant, and unreliable, while genuine knowledge of the Forms themselves (like knowing that 93 – 67 = 26) perfectly certain forever.” – Garth Kemerling, Ph.D. 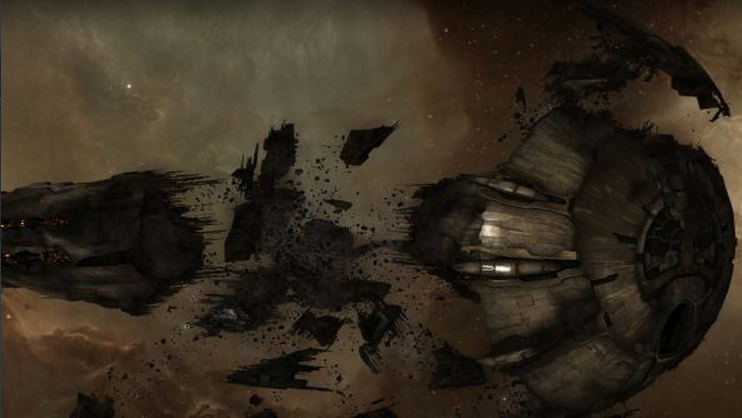 The world of forms consisted of a world based purely on perfect forms alone, i.e. roundness, softness, tallness, etc. etc. etc. Whereas these forms would then “leak” imperfect mirrors of themselves into the material world to create the objects we see, touch, taste, hear, and so on. Whatever happened in the world of forms affected the material world.

Of course, this is nonsense and was just Plato’s attempts at understanding reality using a limited range of knowledge at that time. However, I believe this concept can be equally applied in the growing spectrum of both offline and online worlds.

PCGamesN just recently reported of another large battle that was waged in the MMORPG world of [easyazon_link asin=”B00GDHD3LW” locale=”US” new_window=”yes” nofollow=”default” tag=”seriou03-20″ add_to_cart=”default” cloaking=”default” localization=”default” popups=”default”]EVE Online[/easyazon_link], in which a total accumulation of $1,500 worth of digital cargo, known as [easyazon_link asin=”B00GDHDEAM” locale=”US” new_window=”yes” nofollow=”default” tag=”seriou03-20″ add_to_cart=”default” cloaking=”default” localization=”default” popups=”default”]PLEX[/easyazon_link] (short for Pilot License Extension), were destroyed (an equal amount of 7-8 years of subscription fees). That’s a lot of money for one single online disaster, which will in turn affect how the player in the offline world will recover from such a setback. Though disasters like these, which affect both the online and offline world, are a growing occurrence as we continue merging both worlds together.

To understand the implications of our merging both the offline and online world, we have to look at this from a long-term angle. Some readers will look at this story, of one player losing $1,500 of online cargo, as nothing, seeing as how it doesn’t affect them directly. If anything, it merely affects one individual’s offline financials. But as we continue merging the offline world with the online world – meaning everything we do offline will be connected online as well – this is when we begin witnessing “Two Worlds Theory” put into real action.

Once our physical reality blurs with virtual reality – in turn, creating what is known as augmented reality – the maximum potential, and subsequent danger, of two worlds clashing will be unleashed. Your financials will be on the line, as will your personal life, global economies, political institutions, and so on. The emergence of ‘Two Worlds’ will be when we can no longer tell the difference between the offline world and the online world, ergo why I coined it as “Two Worlds Theory.”

Like Plato’s “Theory of Forms,” our sense of reality will be dictated by interconnected worlds. At the moment we don’t really see it all too often, seeing as how there are only a few specific ways you can do something online which will affect the offline world. But once both worlds merge, leaving reality as a single blur of two worlds in tandem, everything could be affected by single actions, for everything will be connected.