RssInstagramTumblrPinterestYouTubeGoogle+TwitterFacebook
Spiders, flying, sharks, flying sharks, flying sharks dropping spiders, and maybe even smartphones are well known phobias. You can go to therapy to relieve them, or you can ignore the fears altogether. Or, you can sit at home and never live because you’re paralyzed by them.

Instead, use a smartphone to ease you into defeating the imaginary spiders and sharks.

Phobious is a device that uses your smartphone as an immersive, phobia-busting technology.

Initially just a smartphone app that simulates potentially phobic scenarios, Phobious can be expanded with companion 3D glasses that saturate you in the phobia. The good thing is that you don’t have to risk a freak out on the plane while testing if you can overcome a phobia–it’s just a video. 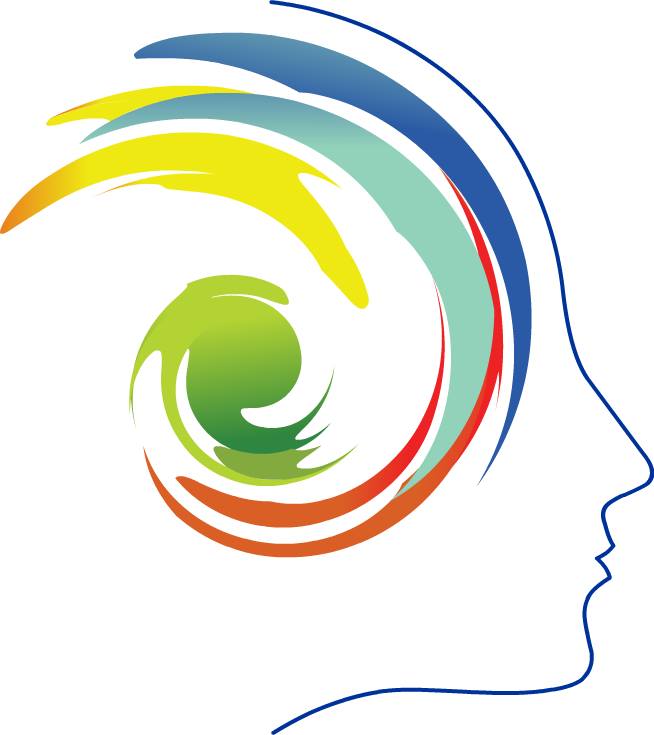 Therapists suggest that gradual introductions to your phobic environments will eventually relieve the anxiety altogether. Phobious is the perfect tool to use in a safe place to alleviate anxiety derived from fears of certain things or experiences. It is even a tool therapists can use professionally for their patients.

“I treat phobias using virtual reality therapy and now I have access to this technology in my private office.” – Dr. Elizabeth McMahon

What is the future for our fears if we have Phobious to relieve our anxieties in almost every form? Is this the end of hyperventilating before you even get to the airport? Is this even the appropriate way to treat anxiety?