RssInstagramTumblrPinterestYouTubeGoogle+TwitterFacebook
In The United States alone, it’s thought that 1 in 10 adults suffer from depression—a problematic statistic. Although we have various types of medication available, most of the time they take too long to relieve symptoms, and they only provide a temporary solution.

Scientists now believe that these medications will no longer be needed. A much more effective treatment is available. 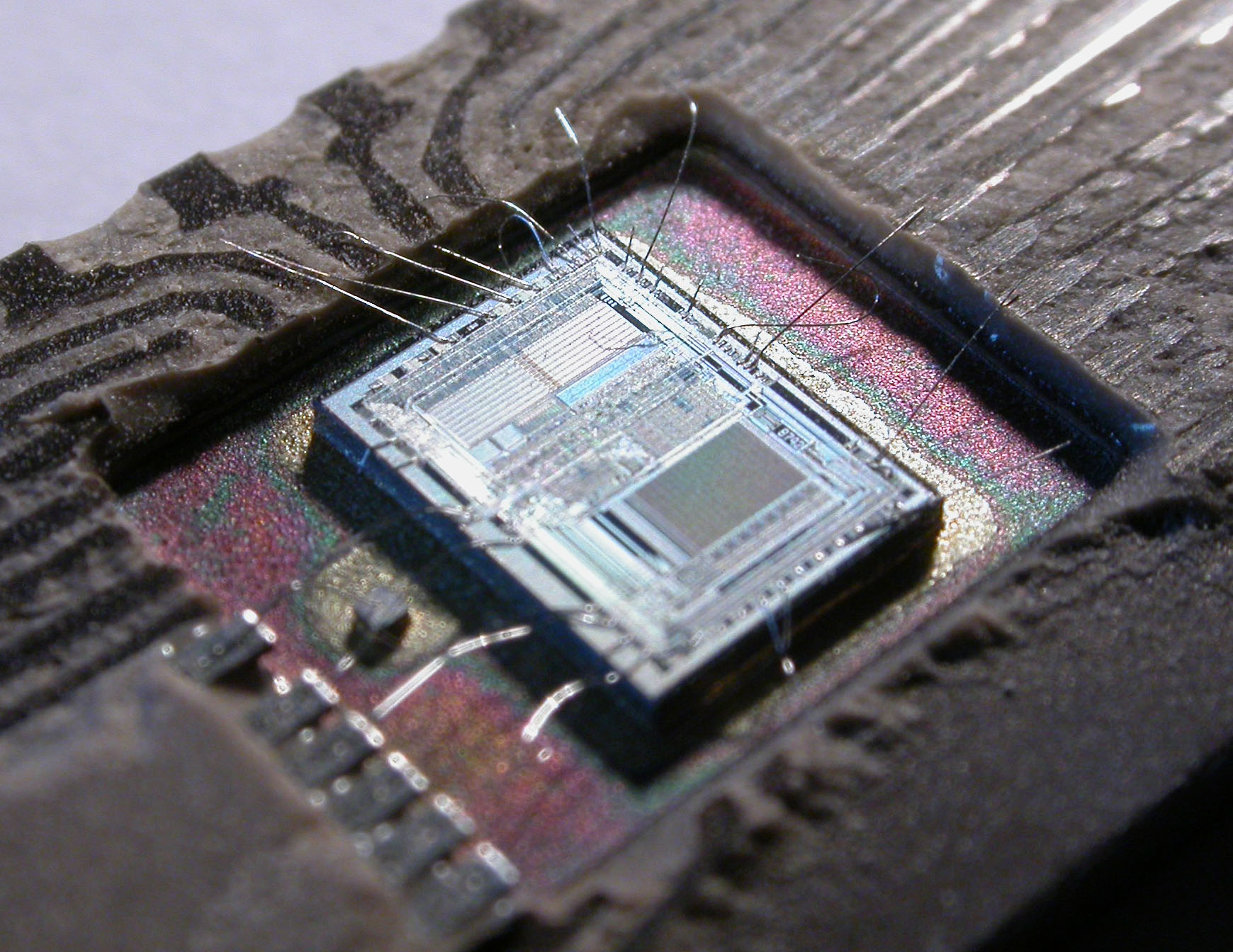 With advancements being made in both the technological and medical fields, scientists believe the best solution is to combine the two.

Specialists are now able to pinpoint the areas of the brain which are affected by the illness. This means that rather than target the entire brain in the treatment process, we can now focus our efforts on the specific parts of the brain affected.

Some of the world’s leading minds have collaborated in researching a microchip that can implant into the affected areas. The microchip uses electrodes which connect to the problem area, which in turn basically help “reboot” the parts of the brain which are the root cause of depression.

Military organizations such as DARPA (Defense Advanced Research Projects Agency) have taken on the research project, with costs somewhere in the region of $26 million.

The aim of the research is to increase the efficiency and capabilities of the microchips, making for safer transplants which they hope become common place among a future society.

DARPA’s original involvement in the process was to try and enhance the lives of veterans and victims of warfare, by helping stabilize conditions such as post-traumatic stress disorder. Using microchip implants was a huge success, thus gaining interest as a method of potential treatment for non-military citizens. 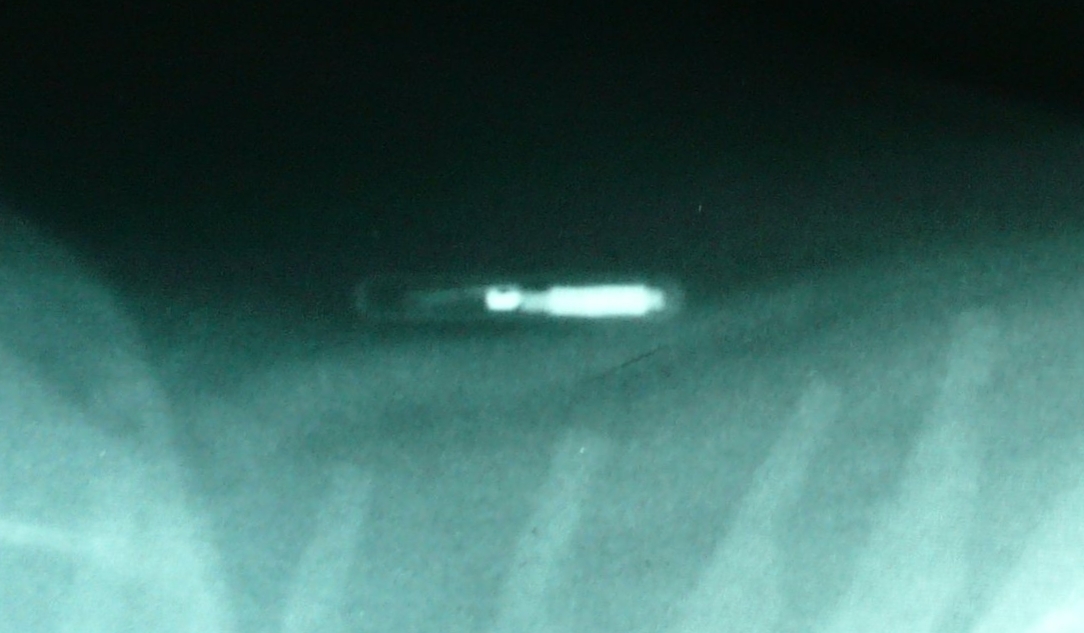 Even in the early stages, using microchip implants has been used as an effective method in re-establishing stability in the lives of 80,000 sufferers, and serves as a beacon of hope for millions more around the world. Although the treatment can change the lives of so many, there are still a few activists speaking out against the use of the microchips. The activists see the chips as prime targets for the hacking opportunists, as our minds are on the brink of becoming computerized.

Using microchip implants to erase depression is a fantastic step in wiping out the illness, but it also paves the way for future implants, which will be able to enhance the human brain in ways we don’t yet fully understand.

Living in the Future: Micro Homes
June 16, 2014
Subscribe to our Newsletter
LATEST ARTICLES