RssInstagramTumblrPinterestYouTubeGoogle+TwitterFacebook
Through [easyazon_link identifier=”0990999920″ locale=”US” nw=”y” tag=”seriou03-20″]virtual reality[/easyazon_link], we have the potential in creating a machine that not only helps us submerge ourselves into the digital world, but equally a machine that allows us to “become more compassionate, we become more empathetic, and we become more connected. And ultimately, we become more human.” That is the dream of virtual reality film director Chris Milk. In his recent TED talk, Chris explains how we could achieve such a feat. 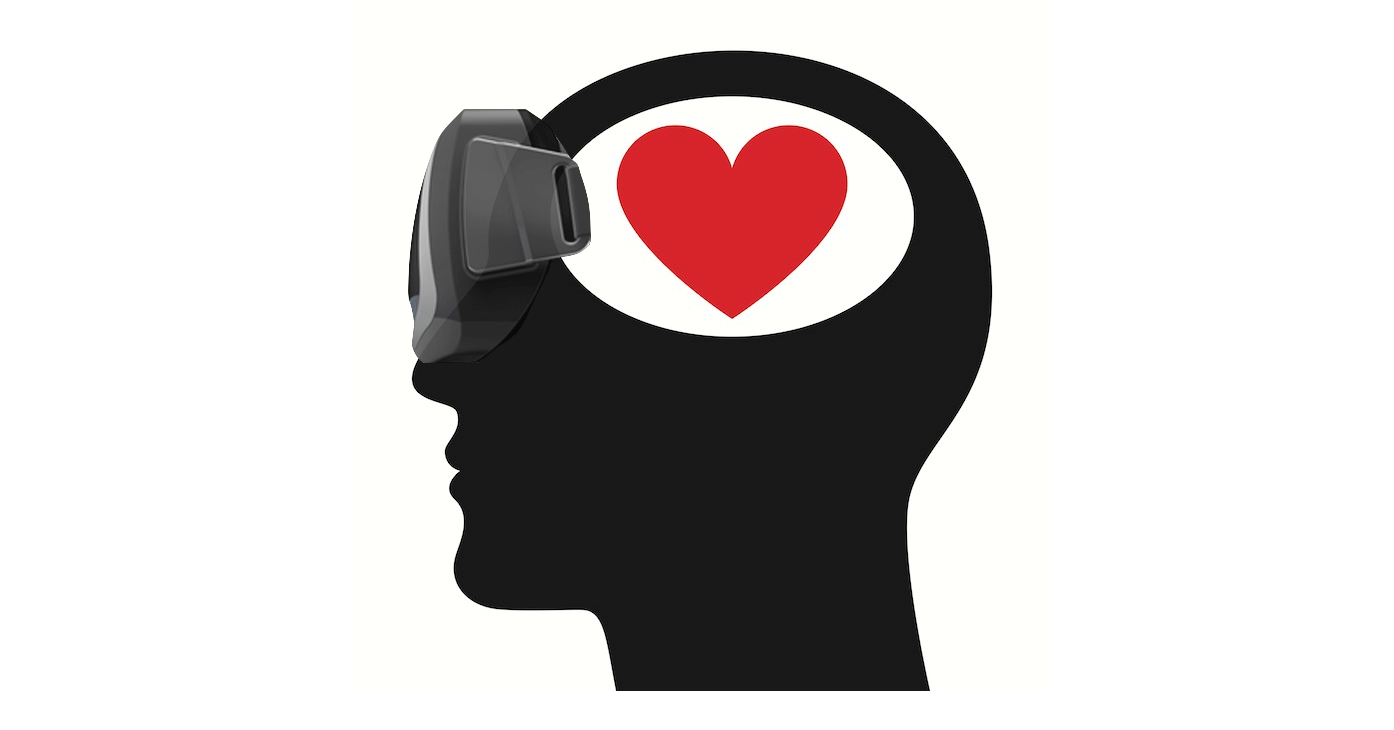 Virtual Reality is “not a video game peripheral. It connects humans to other humans in a profound way that I’ve never seen before in any other form of media. And it can change people’s perception of each other. And that’s how I think virtual reality has the potential to actually change the world.” – Chris Milk

What we’re talking about here is using modern advanced technologies as mediums to help reconnect us with the rest of the world. One of the more valid critiques people have given in regards to technology is of its potential in creating a division between us as a species. Texting rather than face-to-face conversations; Skype rather than actually talking in person; so on and so forth. And yet, equally, these technologies have allowed us to talk with more people throughout the world than ever before, quickly and with ease.

As we continue growing technologically, we’ll have the opportunity of mending those gaps that previous technologies helped expand. Virtual reality is a great example of how we’re doing this now, by allowing people to create a connection with those living in far-off lands, living in socio-economic conditions so different from our own. In doing so, we’ll begin creating an emotional bond between our species – one made up of empathy and altruism. Just as Chris Milk argued, with the help of virtual reality and other advanced technologies, we’ll become more human.