RssInstagramTumblrPinterestYouTubeGoogle+TwitterFacebook
How a robot sees the world is a changing perception as each year passes, given the increase of visual information robots are capable of processing. Thanks to DARPA’s Mathematics of Sensing, Exploitation and Execution (MSEE) program, modern day robotics are able “to exploit methods based on minimalist generative grammar, similar to human language, to represent and process visual scenes and actions.” In other words, monkey see, monkey do.

Now, with funding from DARPA, researchers at the University of Maryland are using the data collected from the MSEE to teach robots how to cook by watching “how to” cook videos on Youtube. You know, kind of like how us humans learn how to cook. 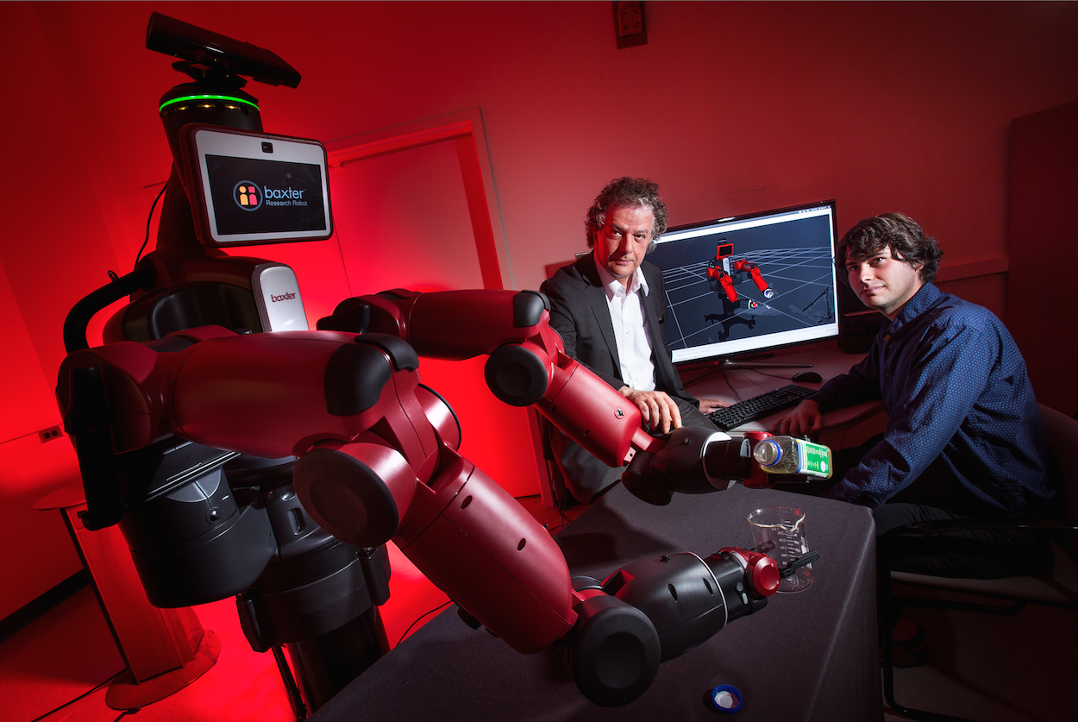 “The researchers achieved this milestone by combining approaches from three distinct research areas: artificial intelligence, or the design of computers that can make their own decisions; computer vision, or the engineering of systems that can accurately identify shapes and movements; and natural language processing, or the development of robust systems that can understand spoken commands.” – University of Maryland 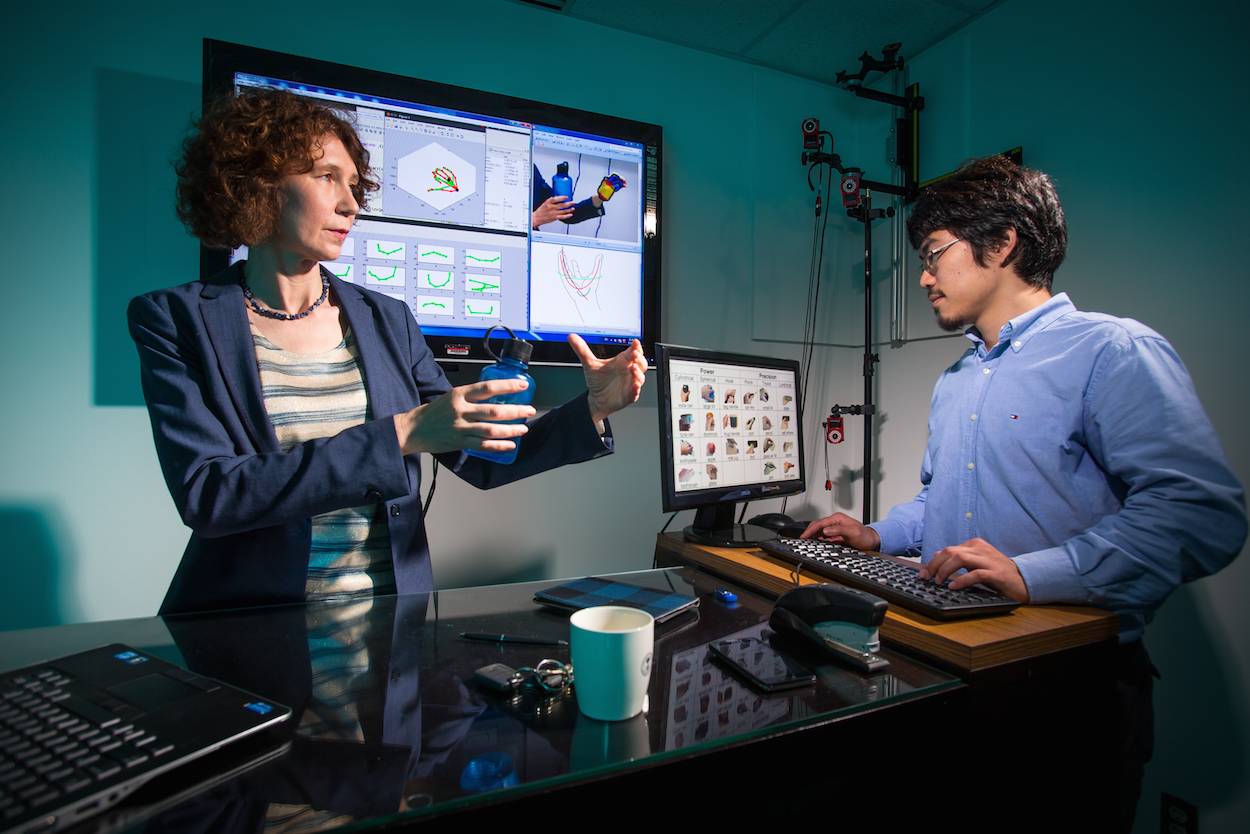 To start, the researchers had to first understand the intricacies of cooking, from hand movements to visual hand-eye coordination. To achieve this they had to first test and record human subjects going through the same motions for their computer vision systems to pick up on both the objects set in place and how people manipulated them in real-time.

“Based on what was shown on a video, robots were able to recognize, grab and manipulate the correct kitchen utensil or object and perform the demonstrated task with high accuracy—without additional human input or programming.” – DARPA

Once all the correct data was programmed in, the robot would then take the human’s place, watch a video on Youtube, and then repeat the exact same sequences of motion and object manipulation as that of the cooker. Not only that, a breakthrough was achieved when it was demonstrated that the robot, without any additional programming or human input, was able to “think” through different combinations of possible actions and then choose which one would most efficiently achieve the task at hand.

Understanding the ramifications of a robot learning how to cook requires the subsequent understanding of how technological unemployment is becoming an increasing concern to the overall populace. Humans are quite susceptible to the egotistical viewpoint that they are the “be all, end all” source of intelligence and creativity. And yet history has proven otherwise, as is the present day, with the advent of artificially intelligent robots watching our every move and repeating them with near flawless efficiency.

Soon robots will become a common facet of the food industry as they’ll prepare each meal you ask for, whether it be at home or in a classy restaurant. If you thought teppanyaki chefs were impressive to watch, just you wait and see how robots cook your food! Remember, they’re not limited to the dexterity of a human body; rather a robot is merely limited in the amount of information it’s already processed beforehand. Honestly, as someone who enjoys watching “how to” cook videos on Youtube as well, I’d really like to see a robot attempt at cooking while watching the Youtube cooking channel Epic Meal Time!

A.I. Simulation Successfully Predicts 2015 Super Bowl Winner AND Score!Unreal Paris: The Future of Realistic Gaming Is Upon Us