“‘Age before beauty’ is one of my favorite myths because I love to defy it.” – Natasha Vita-More, Transhuman Designer

What is “beauty”? Granted, it’s a subjective observation, but then there are two very strong opinions on the question – “natural” and “designed.”

What is “natural beauty”? It’s an interesting question because it intersects with that of an even larger question of what is natural and what is “unnatural,” most of which has been affecting the biotech industry as it continues having to deal with annoying anti-biotech activists who believe the industry to be “unnatural” – whatever that’s supposed to mean.

“Natural beauty” becomes this idealist notion that how your biology and environment affects your phenotype is the “pure” and “natural” way, and thus shouldn’t be altered in any way. It varies, as well, in how much altering of the body is required until you reach that “unnatural” realm. Is it after you get your first piercing? How about your first tattoo? Or perhaps when you start putting in implants? Maybe you’re just against plastic surgery because you’d rather that person look as you desire, to which you veil under the rallying cry of “natural = good.” But then, if we’re really going to stay true to such an absurd notion, you might as well start when someone dyes their hair for the first time, seeing as how that particular hair color they’d chosen wasn’t what “God” or “mother nature” or biology originally desired.

Don’t get me wrong, I certainly understand many of the arguments against how both men and women are pressed on these corporate standards of “beauty” via ads, commercials, and fashion, but then how long will it take until our preaching of “natural beauty” becomes an advertisement in itself? For a society that is keen on preaching the idea that beauty is subjective and shouldn’t be dictated by others other than yourself, we certainly do a lot of everything we claim to stand against. 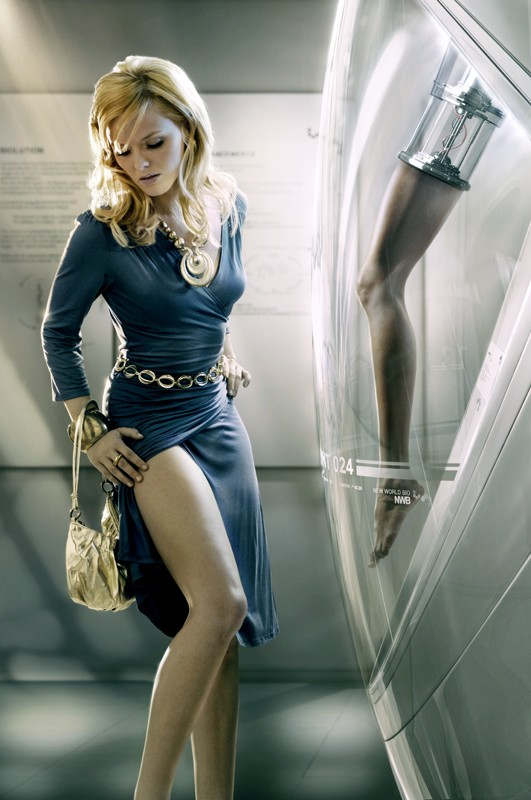 You tell both men and women they should maintain their natural figure and overall phenotype, but then subsequently claim the contrary to be wrong because it was dictated on them by others you don’t agree with. If a guy gets a nose job, or a woman gets bigger boobs or a tummy tuck, that’s somehow “wrong” because they’re altering their “natural beauty” (remember: beauty is a SUBJECTIVE observation). When those who get plastic surgery try countering the opposition, stating that they did what they did because it makes them happy, the remark is negated completely and deemed just as “fake” as their newly designed body. 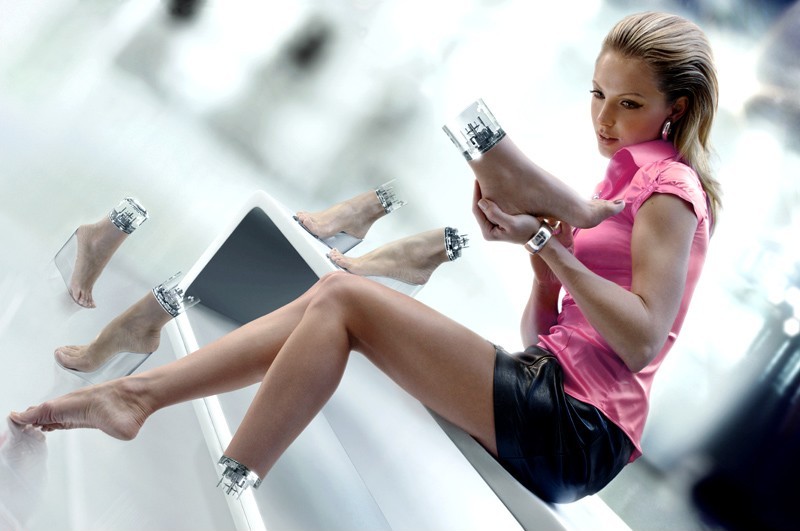 So how then do you believe people will react when the plastic surgery industry is transformed by both the DIY biohacking and 3D printing movement? Not only are we then changing how people look, but we’re also changing how their genetic code operates! When Grindhouse Wetware‘s Tim Cannon went through with his Circadia 1.0 implant surgery, a lot of people scolded him because they thought it was ugly and that he was crazy for even considering it. Many, however, backed him up against the opposition – myself, included – because we knew the implant was a tiny step of an even larger future of biohacking marvels!

Right now we’re okay with people getting prosthetic limbs which enable them to become just as good as, if not better than, they were before losing their “natural” limbs. But then what will happen when these limbs enable them to become much more than what is permitted by these naturalist activists? What will happen when they embrace the “unnatural” realm – a Transhuman realm from cyborgization to post-humanity? What will happen when the very phenotype example of what is “human” is no longer recognizable? Will these primitivist activists declare all out war against 3D printed plastic surgery and body shopping just as they declare war against the plastic surgery industry of today?

Will “natural beauty” remain their rallying cry, demanding that people maintain the physical state in which “God” or “nature” left them with?

A Technological Rebellion Against “Right to Privacy”Are We Wrong to Fear Nuclear Power?